Snapchat might have made its way to the digital world just 6 years ago but there is no surprise that the app has made a real difference! How about having Hollywood celebrities on Snapchat?

Not only this, even though Snapchat has big competitors like Instagram and Facebook, it remains the Real MVP right now. And if you are not addicted to Snapchat, you have to get ready for people to question your existence!

It has not only targeted a common man, but Snapchat has become a boon for bloggers and celebrities over time. From their day to day updates to a string of behind the scene photos are truly an eye candy and what if your favorite Hollywood celebrity loads your Snapchat account with their updates while posing with myriads of funny filters.. a REAL dream come true!

With its new feature, you can literally locate your snap chatter on the map and also all the Hollywood celebrities on Snapchat…oops!

Here is a list of 10 Hollywood celebrities on Snapchat with their usernames that you cannot miss adding, don’t worry, you can thank us later. 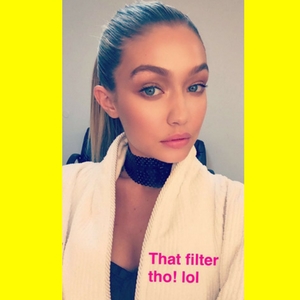 An American model, Gigi has always stood out for her most alluring looks. Modeling since the age of 2, Gigi gives some real fashion and relationship goals on her social media and it very likely that you’d be drooling! 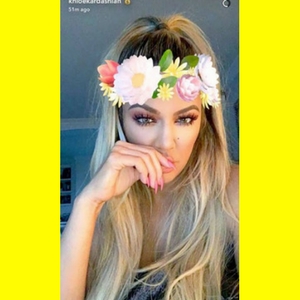 Khloe is very very new to Snapchat but has set fire to Snapchat filters already! Since 2007, she has starred with her family in the reality television series, Keeping Up with the Kardashians and you can’t miss knowing about the Kardashian attitude! 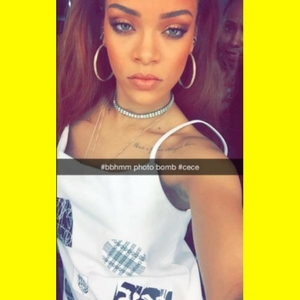 Robyn Rihanna Fenty is a Barbadian singer, songwriter and an actress and there is no possibility that people aren’t aware of her existence! She has undoubtedly ruled the music industry for years and now, with her own makeup line, the celeb misses no chance to share it with her fans on Snapchat with several hashtags! 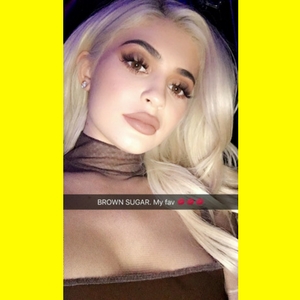 You can’t miss keeping updates from Kylie’s life! Just at the age of 20, she has made her niche in social media platform and stands a huge fan following. Apart from being a Television Personality, she has also had a clothing line with her sister ‘ Kendall & Kylie ‘ and the cosmetic line ‘Kylie Cosmetics’ which made everyone go crazy in no time! Also, don’t miss a glimpse of her baby girl and her cosmetics, it’s totally worth it. 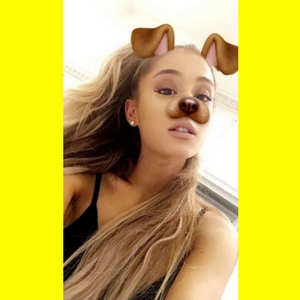 Music star, Ariana Grande has never failed to leave her fans mesmerized by her voice. With Snapchat, she undoubtedly nails the overrated dog filter and never fails to keep her fans updated, indeed. 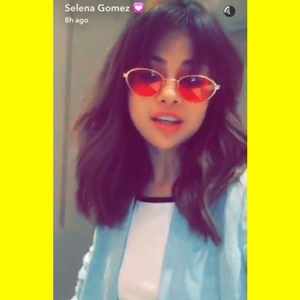 Again, being a total essence of the music industry, Selena has been loved by many for her courageous personality. Selena never has anything to hide and appears flawless on media! 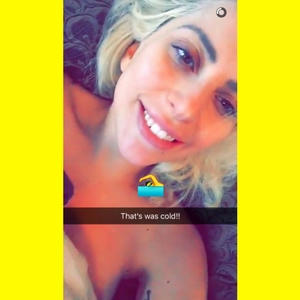 Lady Gaga has always taken her fans by surprise with her odd yet absolutely one in a million looks but you can’t stop appreciating her ravish natural looks, which are way more stunning than her makeup looks on Snapchat! 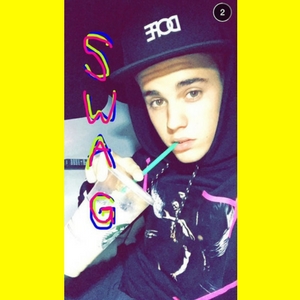 After his first music single ‘Baby’ which took the internet by fire and topped everyone’s playlist for the longest time, it’s very hard to spot a non – Bieber fan! Over time, the young star has earned popularity and where fans drool over his photos and video on Facebook Twitter and Instagram, Snapchat brings the best of him and saves the day for the fans! 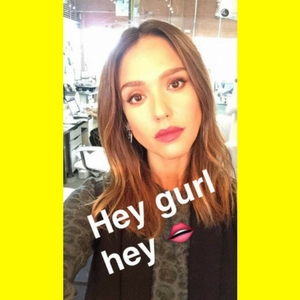 Keeping up with her career as a model, Jessica has made a prominent appearance on social media with time. Always ready for the camera and having makeup on fleek, Jessica shares around her cool shots of shooting and her funny use of the filters is something you shouldn’t miss! 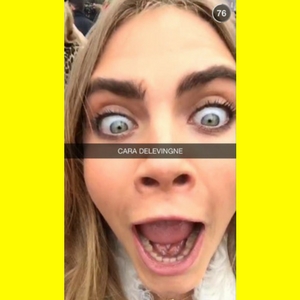 Beautiful Cara has been an eye candy! Her Snapchat feeds include her ever loving pets, her different yet funny use of filters, new hairdos and makeup tactics that you can’t really miss! Not to miss, her username is as unique as her! 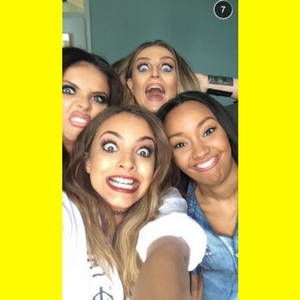 Long loved band of the girls, Little Mix know how to stand out and keep their fans hooked to their whereabouts. From their music to their snap stories, you won’t be able to take your eyes off their catchy makeup looks or their travel stories, trust us, it’s an addiction!

Here it is, Snapchat usernames of Hollywood celebrities that we feel need to be there on your Snapchat. Happy Snapping!