How to write a script for a YouTube video can be difficult. Digital video scriptwriting and movie screenplays are two different cups of tea altogether. The script for a movie screenplay can be elaborate and expensive whereas a script used in digital mediums should be short, crisp and should catch the viewer’s attention immediately.

Here are 5 simple pointers that can guide you while writing a script for your YouTube video:

Creating engaging videos every time can be a daunting task. You need to convey the heart of the message within the first 30 seconds of the video to catch a viewer’s attention immediately. So, before everything else, keep the following things in mind before you start jotting down the script:

You need to ask yourself about the basic message that you will be communicating. Being clear about the story will help you to create a clear short content.

Ask yourself a few simple questions- “Who will watch this video”, “What is the maturity level of the audience that I’m trying to cater to”, “What can be the call to action in the video” etc.

This viewer inclusion is one of the core values of YouTube that has been utilized by quite a few channels. Channels like JeremyJahns, ERB, Honest Trailers etc. apply this in almost every video they produce.

They ask for suggestions from their viewers for their next videos. And you know what; it really works! The subscribers feel more in touch with the channel and feel like insiders. That’s a fundamental step in creating a strong fan loyalty on YouTube.

A video prank where son scares the crap of his dad will usually get more views than a reporter talking about inflation. Emotional content relates to almost everyone.

Ask yourself these basic questions before you zero in on the emotional trigger that you want to pull in the video:

Also Read: How to Write Scripts for a Social Media Video?

Don’t be in a hurry to end the video within a certain time deadline! The steady pace of the video narrative and crisp editing can help in ensuring that the video is easy to follow and isn’t drawn out too much.

Show your finalized work with your circle for an honest feedback. You can use software like Final Draft, Movie Magic Screenwriter, or google doc for proper script formatting.

A simple concept goes a long way and creating Avatar like visual effects aren’t necessary as audience view your channel without knowing what’s in the store for them.

All said and done, there is no strict rule of thumb to follow while creating a video script. Experiment with these essential tips, mix and mash them to create your own formula that works.

Remember – your video looks a lot organized and well thought out when there’s a strong script backing it up. 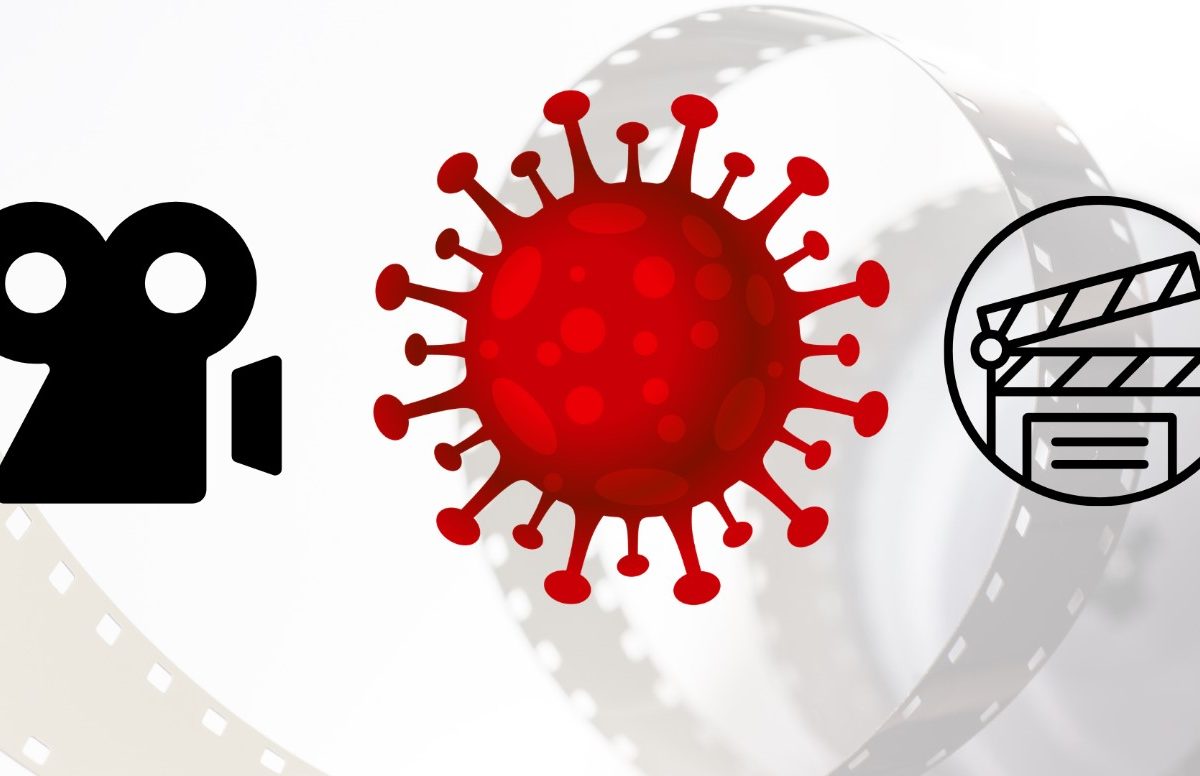