Internet these days bring sufficient animal rescue reports, engaging dog cat birdy videos and cute paw doses. We have read, watched and got involved in such contents online and one would agree that animals are directly dominating a lot of spaces online. There have been NGO’s and companies that work towards conserving the wild and reviving animals. Domestic and street animals receive discrimination despite continuous efforts from such animal activists and groups. 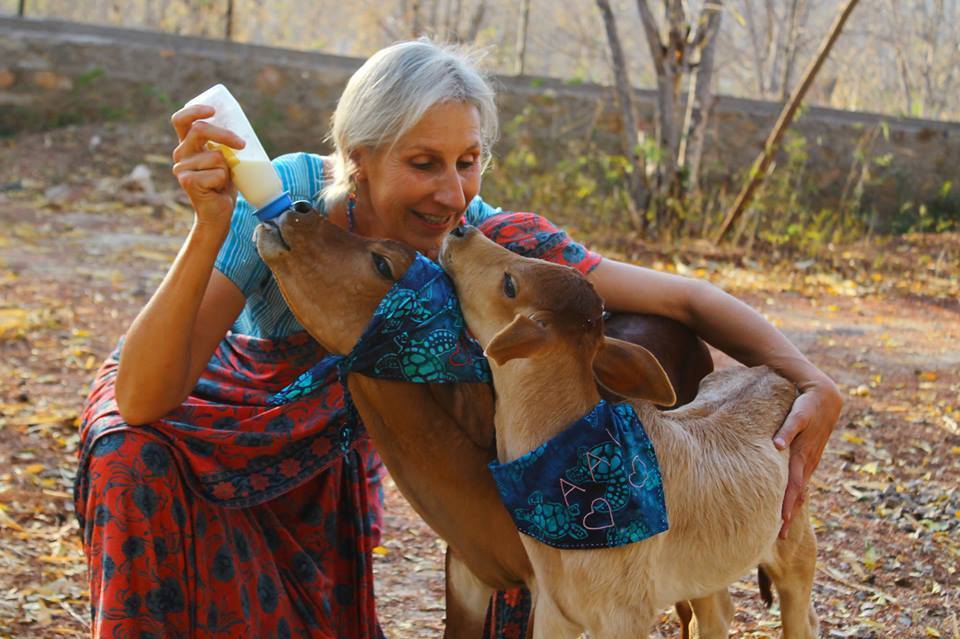 Social media platforms like YouTube and Facebook have channels dedicated exclusively towards animal causes and converting ideas of people on the same issue. This 2002 founded Animal Aid Unlimited Udaipur from Rajasthan has been making some exclusive videos of dogs, cats, monkeys, birds, pigs, and cows. Theirs is a story from Seattle to the streets, where the founder Erika Abrams and Jim Myers along with their daughter Claire Abrams came to India and started their loved journey towards street animals and their survival.

The company has been rescuing street animals who are mostly ignored in Indian societies. The records say on an average its happy hearted 50+ staffs work on saving and reviving 250 animals per day. The Animal Aid Unlimited Udaipur have been working despite the oppositions and discouraging works form various counterparts of the society. 8000+ animals are rescued per year by the workers, and they try to reach to the most extreme ends of the city to help an animal live a life.

Watch their recent viral video made on an anguished mother dog that was desperately wailing for help for its baby when the rescuers form the organisation did miracles to bring this sweet reunion.

Anyone who approaches the organization any day would find at least 400 animals being cared and fed. Even though the organization raises funds from all over the world yet the daily expenses becomes strenuous. Food, shed, medicines and treatments become an expensive matter for them, yet they happily manage to give all animals a healthy life that they all deserve. Animal Aid Unlimited Udaipur has not yet received any support or help from the government instead they are struggling to battle against the inhumane drives by the municipality where they pick up dogs from streets in bulk and dump them in the dessert to die hungry and estranged.

Their YouTube channel has 3.49Million subscribers, and the channel actively posts videos of massively complicated rescue operation unedited. The internationally famed The dodo made a video on how the rescuers at Animal aid unlimited never failed any single needy animal yet they fall short of the attention that they deserve. The videos that get uploaded at Animal aid unlimited are not directed and organic in content. These get millions of views in no time and get viral all over the digital media. Their videos like “wounded and bleeding donkey stranded on highway” got 119Million views and recently “tiny kitten dying in drain, rescued and feisty” got 2.59Million views going viral in a week.

Such organizations have continued the excellent work of keeping hopes for humanity alive through their original videos and photos. They are serving to that part of the ecosystem which is often ignored or suffers cruelty and abuse regularly. Their Instagram page with 188.5K followers is quickly catching up with the digital revolution and its pace. Animal Aid Unlimited Udaipur stands influential and most popular organization in favour of animals. Their incredible real-life work serves a useful purpose of being an example to the rest.

Do donate and help them save more innocent lives.