U.S. based streaming platform, Hulu, has been making a name for itself with Hulu Web Series (Originals). From psychological horror anthologies to real-life realities, Hulu web-series have something or the other to keep us glued to the screen. Most consumers today expect to download ad-free content for those times when they can watch shows or movies without internet connectivity, like when traveling or in places with low connectivity.

While Amazon Prime Videos added downloads to its services in 2015, followed by Netflix in the next year, Hulu added support for offline viewing this month. However, the download feature is only available to iOS users with ‘No Ads’ Plan; Android users will get the same feature in coming months.

Here are some of the best Hulu Original Web Series you need to add to your queue right now for binge-watching.

Based on 1985’s classic novel by Margaret Atwood, “The Handmaid’s Tale” is a story of life in a dystopian society run by a fundamentalist government named Gilead, following a second American Civil War. Environmental disasters and sexually transmitted diseases have plunged the birthrates, and few fertile women, called “Handmaids” have been forced into childbearing slavery. The plot features June Osborne, renamed Offred (Elisabeth Moss), one of the Handmaids who is forced into sexual slavery. The series depicts the misery and torture of women in an autocratic government. A large plot of the series revolves around June’s survival and fight to reunite with her missing daughter and husband. This is one of the highest rated ( IMDb) Hulu Web Series among the list.

Comedian Ramy Youssef, starring as Ramy Hassan, is a millennial American Muslim, who is caught between his faith and lifestyle, an Egyptian community that thinks life is a moral test and a millennial generation, for whom life has no consequences. This guy is on a spiritual journey and never takes things too seriously while exploring New Jersey. On one side, he’s wrestling with the constraints of his religion and on the other hand, pursuing what he loves to do.

Inspired by “The Covent Garden Ladies” by historian Hallie Rubenhold, Harlots is a British-American period drama centered on a brothel owner in 1763’s England. The story focuses on two competing brothels run by Lydia Quigley (Lesley Manville) and Margaret Wells (Samantha Morton). The plot shows the struggle of Margaret to secure her two daughters’ future amid battling a ruthless rival, Lydia. Margaret is determined to improve her life by moving her brothel to Soho to serve the wealthier clientele.

Inspired by the characters and themes from the stories of American author Stephen King, Castle Rock is a psychological-horror series set in the fictional town of Castle Rock, Maine. The series combines mythological scale and intimate character storytelling in a saga of light and darkness.

National Treasure is inspired by Operation Yewtree, a police investigation into sexual abuse allegations that resulted in the prosecution of a number of TV personalities. The series stars Robbie Coltrane (Paul Finchley) as a Television comedian, who faces the accusation raping a 15-year-old girl years earlier.

The Bisexual is a comedy series that takes a fun, unapologetic take on bisexuality and misconceptions surrounding it. A New Yorker Leila (Akhavan) decides to take a break from her long-time girlfriend, Sadie (Maxine Peake), and tries to have a straight relationship for a change. She starts exploring the complexities between what she loves and what life she needs to have.

Creators Maya Erskine and Anna Konkle play younger versions of themselves as 13-year-old middle school friends, dealing with the awkwardness of adolescence in the year 2000. The girls were surrounded by thirteen-year-olds and with the stroke of a pen, their best day of life turns into worst. With a full dose of humor, the show covers relatable, real-life issues of adolescent school life

The plot centers around two coworkers in the office of a British country council, Sam Pinkett and Phil Bourne, entangled in a criminal conspiracy when one of them answers a phone call at the site of a car crash. The title refers to the accidental nature of their involvement as well as the unsuitability for their jobs. The series is immensely funny, unpredictable, and often suspenseful.

A true-crime drama web series, the first season of ‘The Act,’ is based on the true story of a young girl, Gypsy Rose Blanchard. Gypsy lives with her mother, Dee Dee, and is trying to escape the toxic relationship with her overprotective mother, who was later found suffering from ‘Munchausen syndrome by proxy.’ The quest for finding her freedom opens up a pandora box of secrets. The Police found Dee Dee murdered in their house, and Gypsy missing.

Josh Hutcherson, as Josh Futturman, a janitor, becomes the first person to finish a near to impossible video game, ‘Biotic Wars.’ The game turns out to be sent from the Future to find human saviors. Josh is recruited by Tiger and Wolf to save the world from real Biotic Wars. Josh with his companions travel through time to save the future and humanity.

The Looming Tower series is based on Lawrence Wright’s 2006 book of the same name. Starring Jeff Daniels and Peter Sarsgaard, the series traces the rise of Osama bin Laden and Al-Qaeda in the late 1990s. The plot is a look at how the rivalry between the FBI and CIA set the stage for 9/11 and the Afghanistan war. John O’Neill (Daniel), the chief of the New York FBI’s Counterterrorism Center is convinced that Al-Qaeda is targeting the U.S, but faces hostility from other federal agencies, mainly CIA

One of the best Hulu Web Series, Veronica Mars is a mystery drama television series by Rob Thomas, is set in the fictional town of Neptune, California, and stars Kristen Bells as the protagonist character, Veronica MARS. While the first three seasons aired between 2004-2006, season 4 was released on Hulu in July 2019. This time, Veronica, a smart and fearless private investigator solves the town’s toughest mysteries. Spring breakers were getting murdered in Neptune, and the wealthy community is hiding their dark secrets. 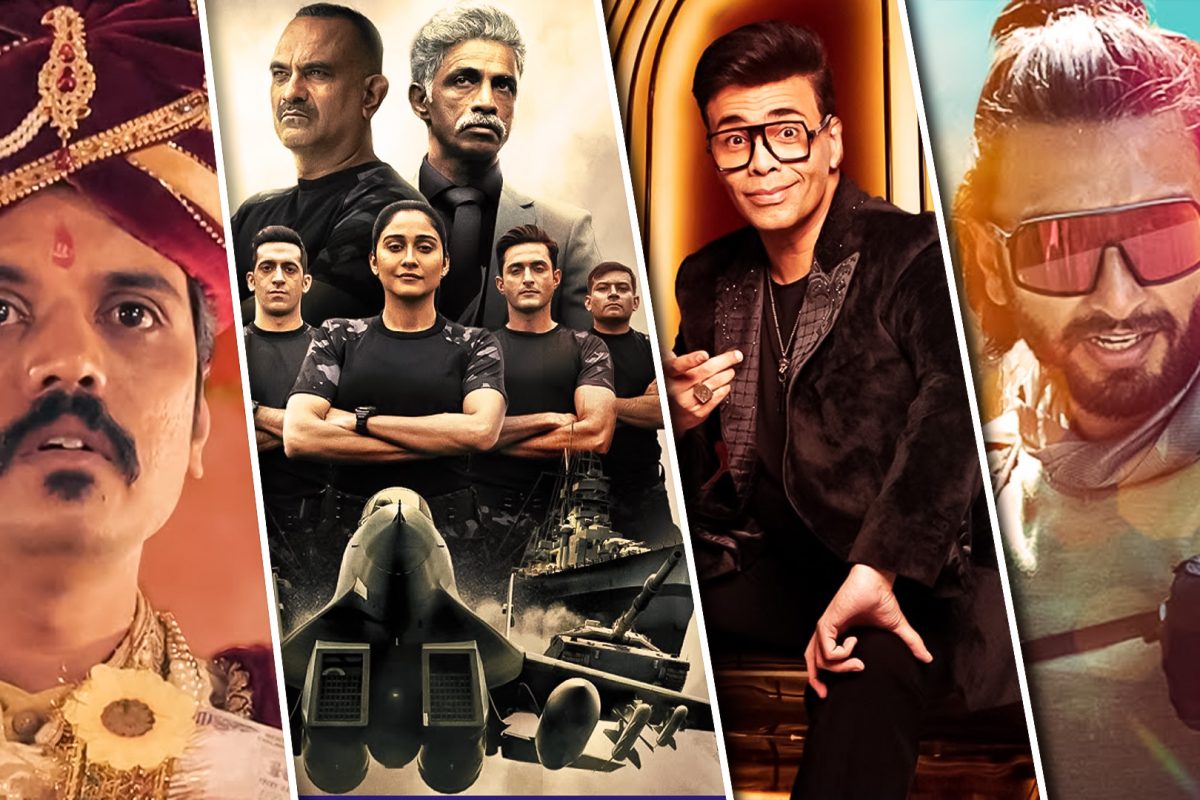 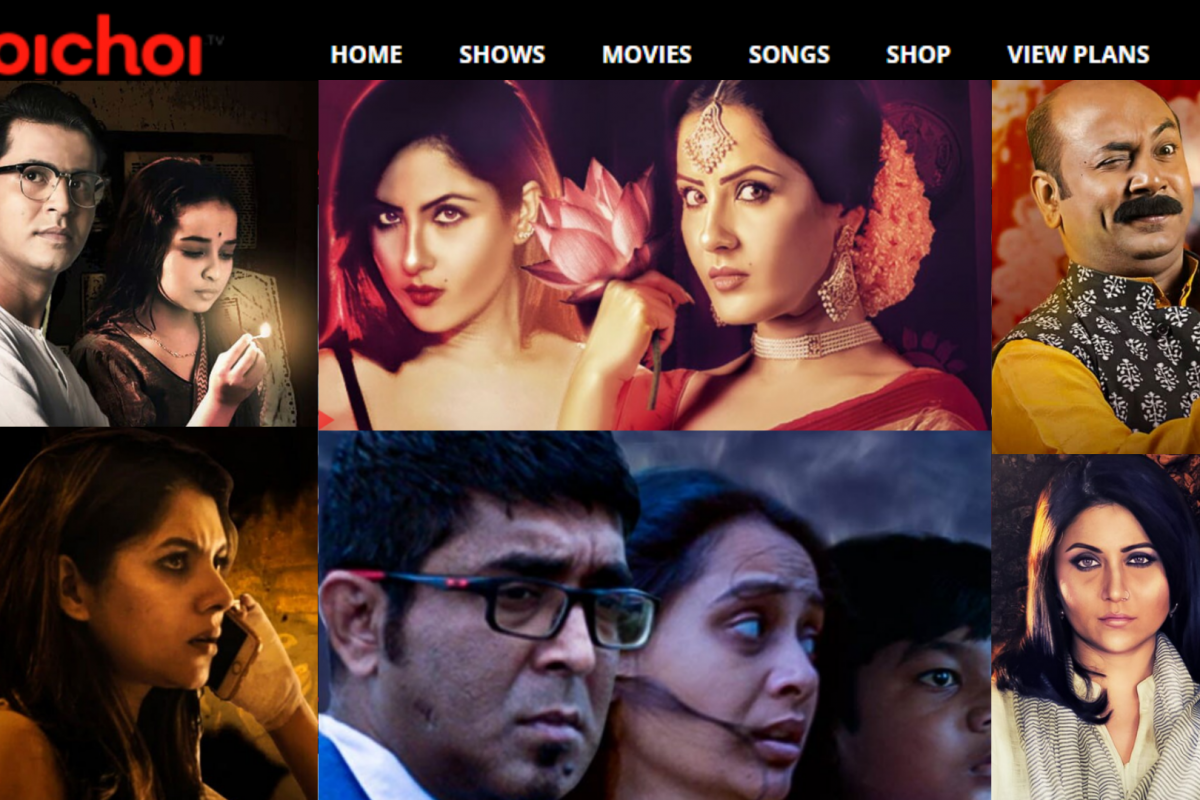 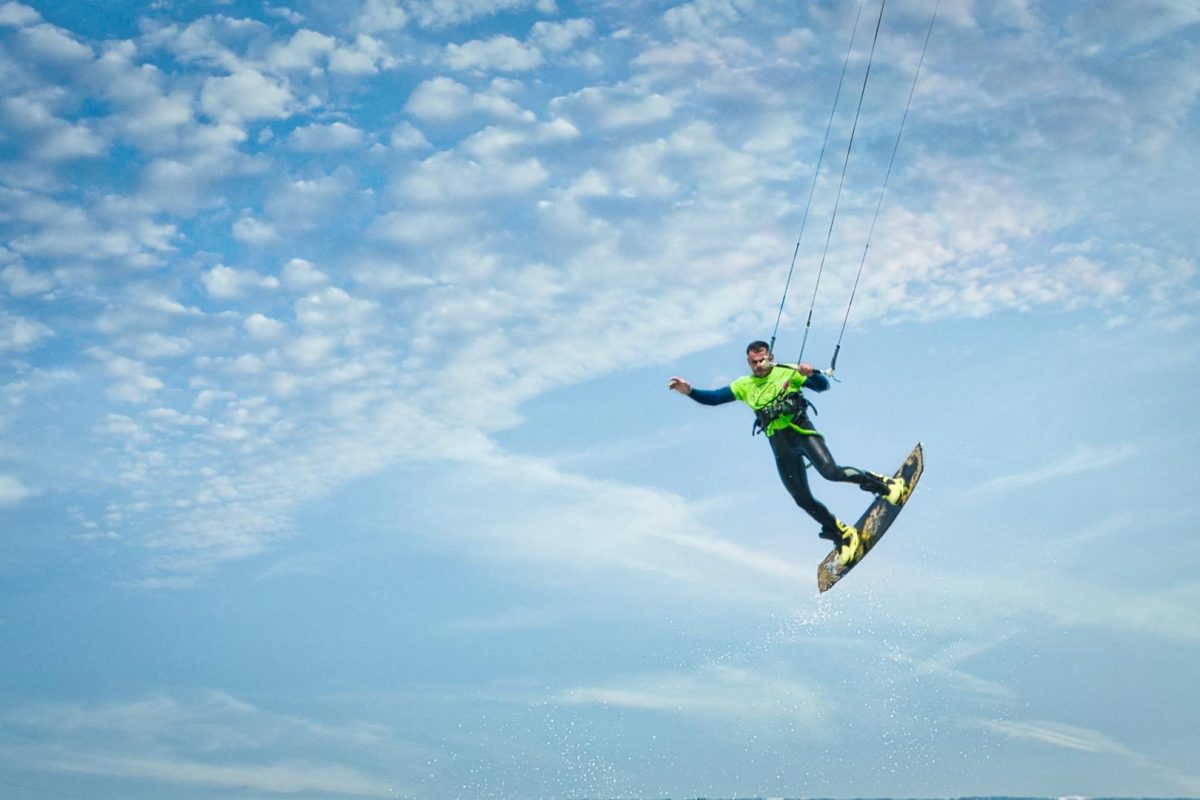