With all the movie theatres still shut till an indefinite time period due to the COVID-19 pandemic, OTT platforms were one of the few primary sources of theatrical entertainment for the public.

Just as the movies on theatre were judged as hit and flop by measuring as well as comparing their rating & box office collection, the worst and best movies on OTT platforms were subjected to viewer reviews on the site.

Let’s know about some of the best movies on OTT platforms that were brilliant in overall performance and viewership.

Setup in the background of Lucknow, Nail polish is a riveting, brilliantly performed crime-thriller courtroom drama focused movie. Full of unexpected twists, marvellous plots, and amazing realistic acting by Arjun Rampal as a lawyer with high political aspirations makes it a movie worth watching. What came out of the syllabus was Manav Kaul’s role as an army officer accused of rape and murder of migrant children. He steals the show with his idiosyncratic acting at different levels of the plot. It is a great suspense movie that you can watch on the weekends or after your working hours at home. 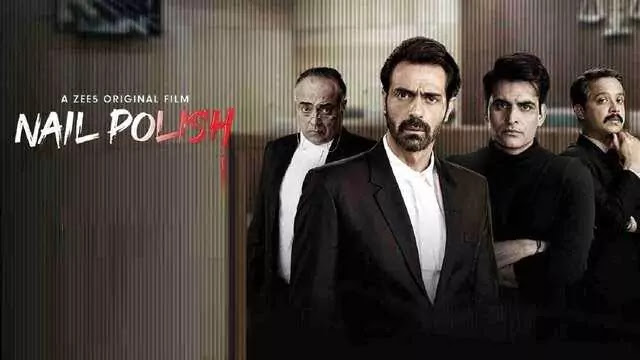 All Pankaj Tripathi fans may assemble here. This movie was released in January 2021 on the Zee5 OTT platform. The satirical comedy genre is a biographical film about a man named Bharat Lal Bihari who is declared dead on the government papers. He struggles for 19 years to get the records corrected and has to deal with the Indian bureaucratic system to bring things in his favour and get his basic rights in place. The movie unfolds with several comical incidences while explaining his pain and troubles at this wrong information on a piece of government paper. Rated 7.5 IMDb, it is a must-watch for all. 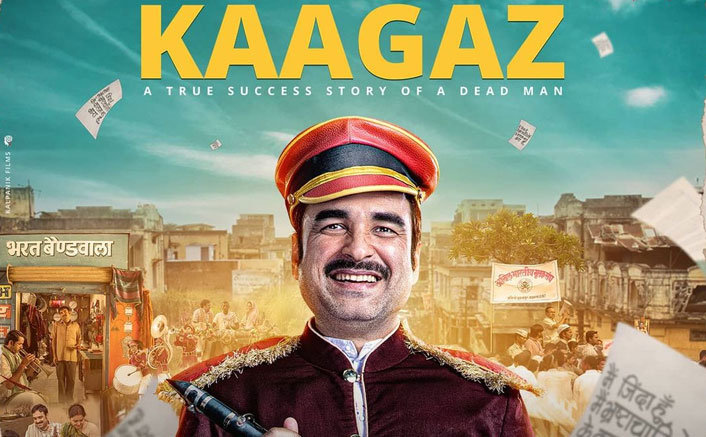 Vidya Balan starrer Sherni was recently released on Amazon Prime and has received much praise from its viewers. A dedicated officer who received a promotion as the DFO in a forest of Madhya Pradesh after 6 six years out of 9 at a desk job has to face new challenges. Apart from serving in a male-dominated work environment, Vidya Vincent played by Balan continues to find her way out of all issues. She has to tackle a human eating tigress in the jungles that fall under her control and has to face the other systematic challenges where a woman is undermined for her capabilities. It is a spectacular movie with amazing actors like Vijay Raaz and Bharat Saxena doing their part at their best. 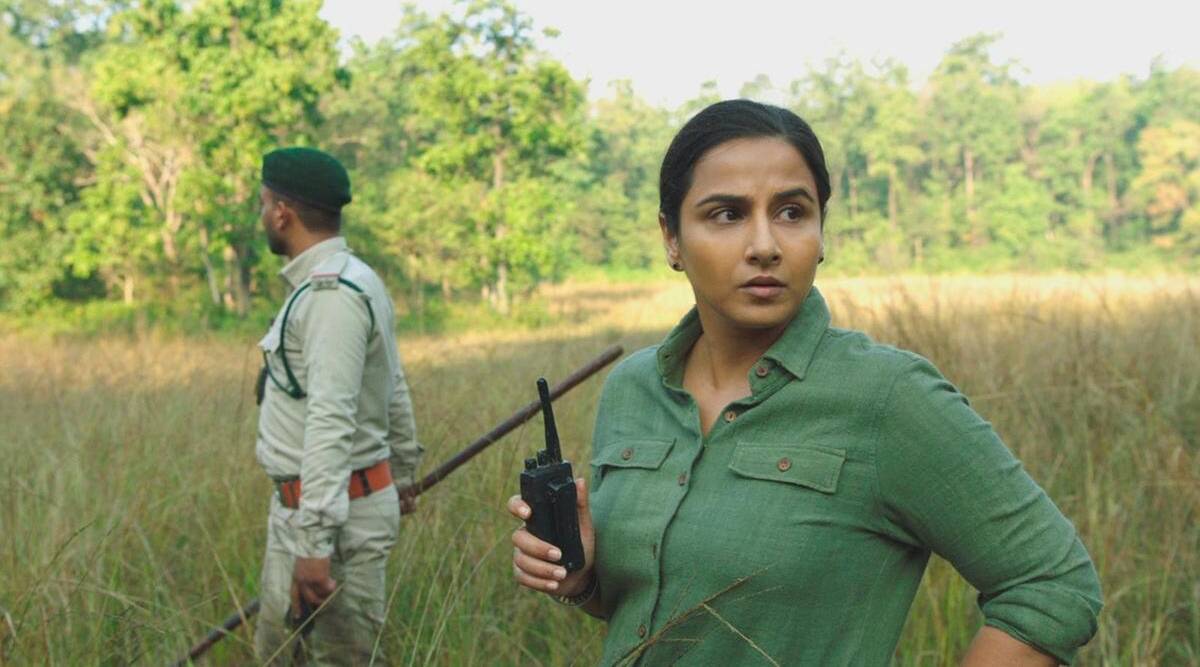 Sanya Malhotra starrer the movie Pagglait was released on Netflix in March 2021. The movie has a unique and brilliant storyline where the lead protagonist is a young woman who lost her husband after 5 months of their marriage. The deceased husband was the sole breadwinner for his family and now they were all left in financial problems. However, the young widowed lady named Sandhya played by Sanya Malhotra doesn’t feel much about her husband’s death as they were not that connected. She begins to live a normal real-life apart from all the condolence and sad situations taking place at the home post the death which surprises people around her as she could not help hide them anymore. The movie has some real unexpected twists in the plot that not just entertains the viewers but also educates people about the life of a woman and their rights. The patriarchal norms often tend to tie down the women in terms of their living, choices and ambitions that Sandhya breaks free from at the last. 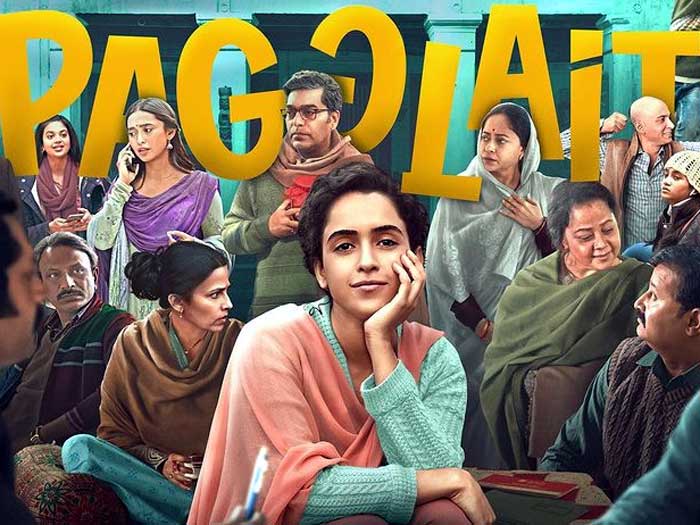 A black comedy drama featuring Parineeti Chopra and Arjun Kapoor, this movie may change the minds of people who think the duo struggle with their acting skills. The story revolves around some mysterious circumstance where both the characters Sandeep and Pinky played by Parineeti and Arjun respectively are under target for the kill by the police due to some bank scam scandal that Sandeep is aware of. They help each other out of the problem but somehow manage to save their lives from being killed. The story ends with Sandy being in jail after her surrender to avoid the encounter and receiving posts that are indicative of Pinky as the sender. It is a good one-time watch that can change your ideas about the actors here and thus, it is surely one of the best movies on OTT platforms that were interesting & had a decent storyline. 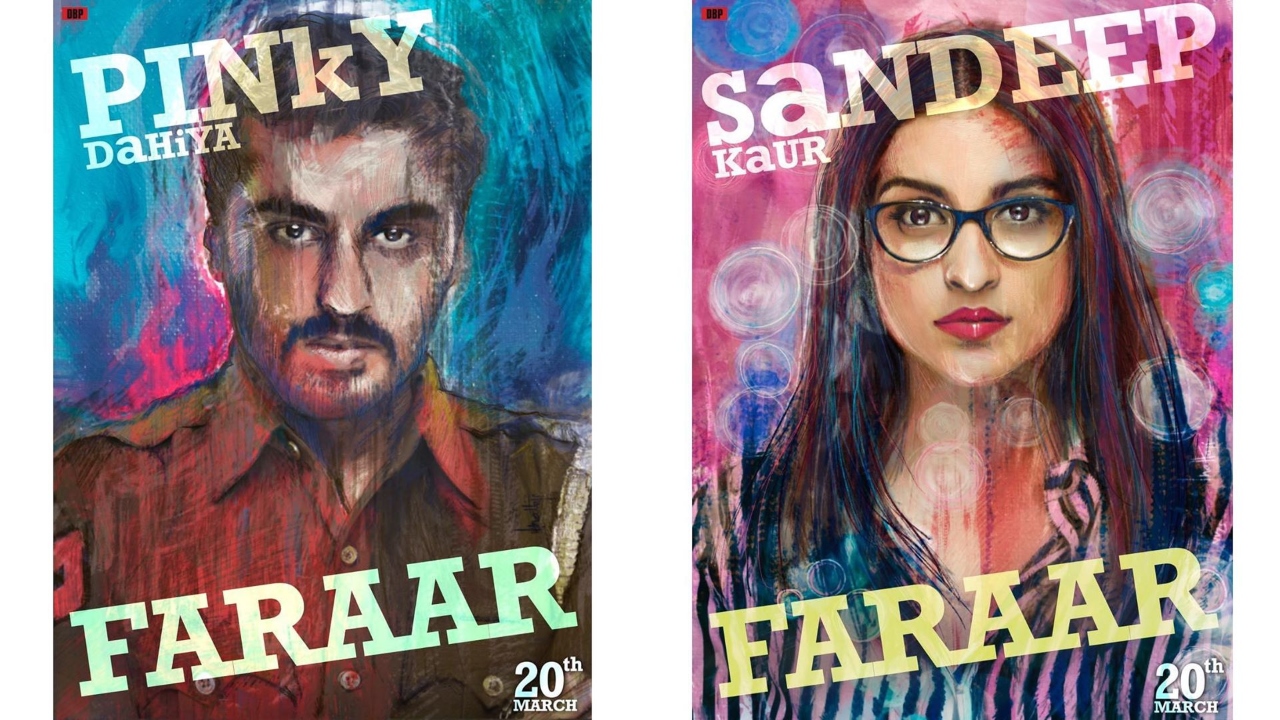 After a long time, John Abraham graces the screen with his amazing stunts and action sequence in the movie. Mumbai Saga is a tale of two brothers based out in the city of Mumbai and running the underworld. It is inspired by true events and has a touch of rags to riches concept where the dons fight for their families and try to protect all till their last breath. John plays the role of the elder brother while Prateik Babbar acts as the younger one who is always protected and sent off to study abroad in order to avoid all the bad influences. It is loosely based on the life of the gangster brothers Amar naik and Ashwin naik who ruled on parts of Bombay in the 1980s. 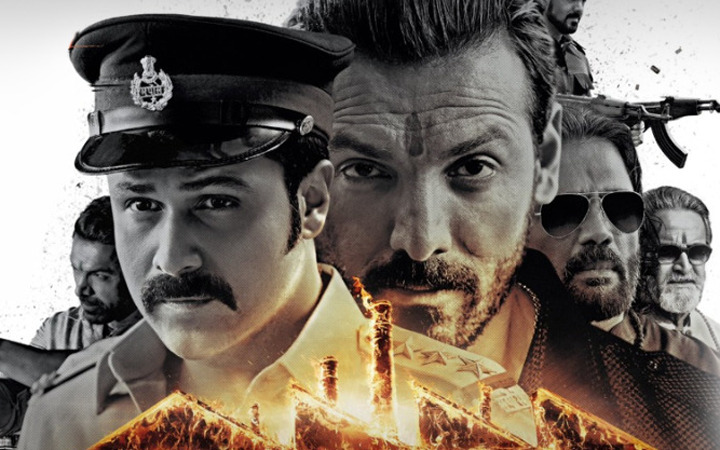 The movie shows the time when mills were being closed to raise malls in the city and that gave way to a lot of political conflicts as well as underworld interventions. The star cast features Emraan Hashmi as a decorated cop and encounter specialist along with Mahesh Manjrekar, Kajol Aggarwal and Sameer Soni in other important roles. The overall performance makes it one of the best movies on OTT platforms in 2021.