Initially, Snapchat was considered as a little more than a simple picture sharing platform for teenagers where they could share suggestive images that disappeared within 24hour of posting. The not-so-important application grew to become one of the most popular social media platforms for millennials and young teens that knew the serious potential that the app held within itself.

Snapchat’s popularity grew among the young crowd and the media shared here received views as well as engagement figures closer to those of Facebook & other major players in the digital community.

While creators and marketers kept researching and analysing ways to reach the younger audiences mostly comprised of the millennials they had few or scarce channels open. With Snapchat paving way for brands, reaching young adults between the ages of 16-34 years became efficiently easy. Instead of the traditional advertising ways, marketers trusted Snapchat takeovers, cross-promotional marketing campaigns and creative advertising.

Snapchat influencers now provide a much stronger medium to promote to the younger target market and diverse demography. With a 24-hour time frame for each snap on the application, users are more lured into checking posts frequently which in turn opens up a space for advertisements with high scopes of high visibility and engagement.

Here are the 9 best snapchat influencers to follow to plan campaigns that will boost the reach of the campaign.

With billions of views on a few of his video content and over a million followers on almost all social media sites, Andrew Bachelor is known for quirky, funny, cool content on Snapchat, Instagram and Facebook. His amazing short videos or snaps have been very popular among the users who constantly engage with the celebrity on the platform. King Bach has created a digital space for himself and has an incredible face value for the same reason. He has appeared in popular TV shows and movies like “The babysitter” and “The Mindy Project”. 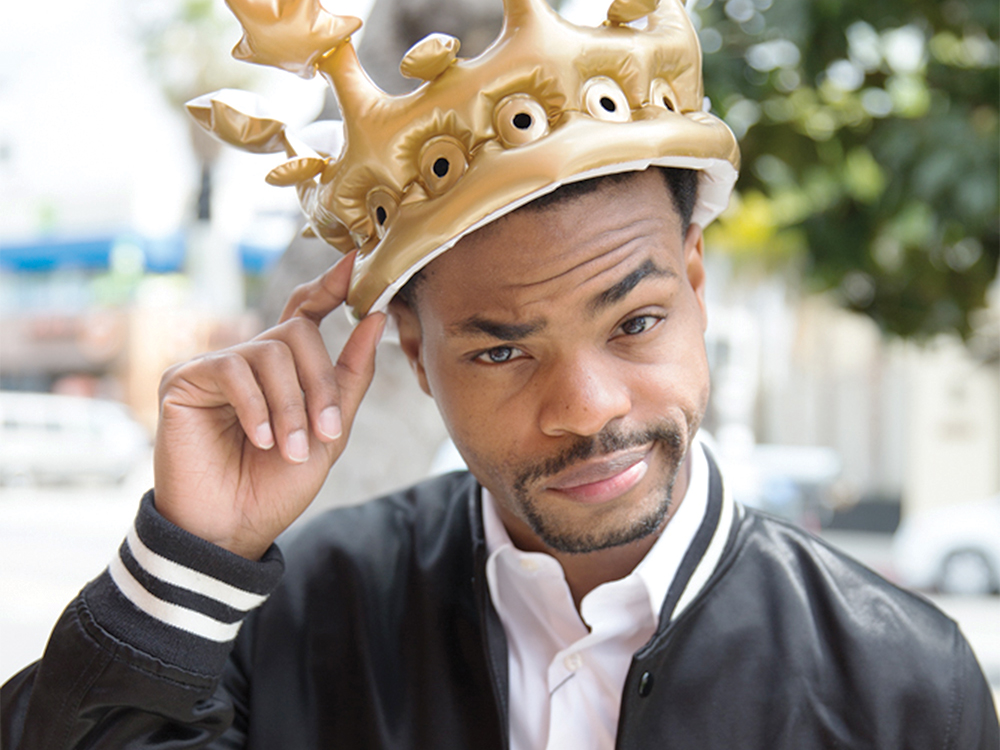 Starting with comedy short videos on Vine and other few social media platforms, she is a popular face on Facebook, Instagram and Snapchat now. Her acting skills coupled with creative content ideas assisted her to win the hearts of millions of viewers online. Amanda has done popular takeovers and other branding work that garnered much praise and engagement. The former playboy playmate is trying her luck in the movies and building a career in acting to achieve greater milestones. Amanda is not just popular for the content work on Snapchat but also known for her works to improve the lives of children. 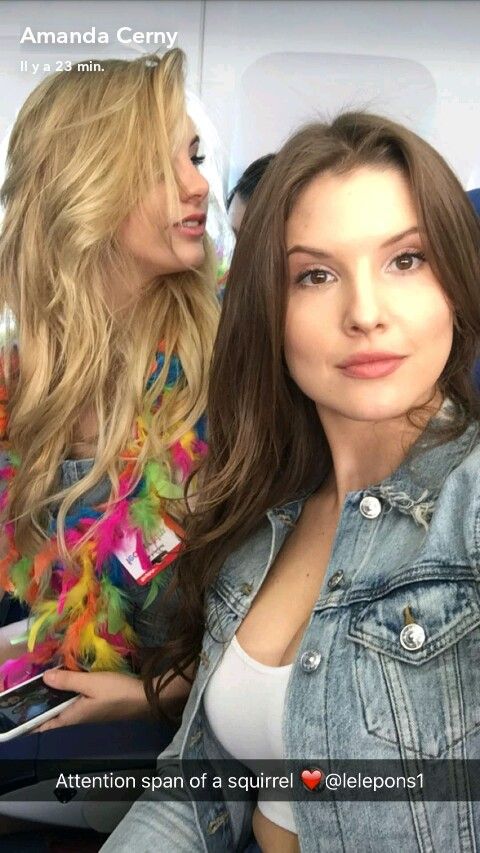 The talented woman is known for her snaps on her own portrait paintings and art inspired by the Picasso. Christine is a social media celebrity who has gained much praise and credit for the real talent that she possesses. Her snaps story mostly takes form her artwork and illustrations that attract a lot of viewers and users including popular brands like coca-cola, Disney, UNICEF and Bloomingdales. 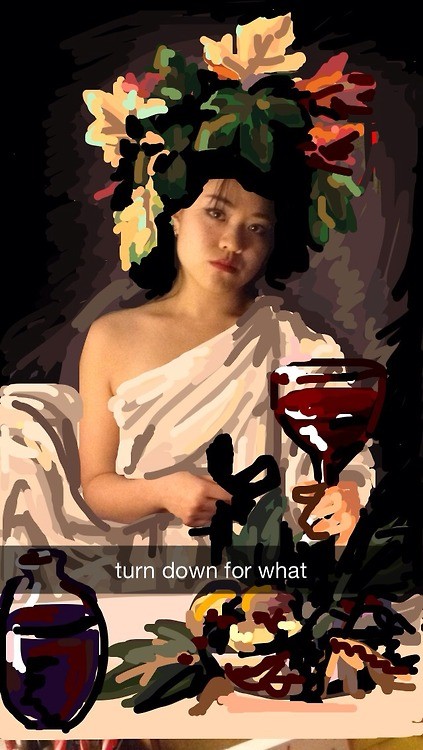 The American actor and YouTuber started her career with comical videos on YouTube and vine that went on to attract the attention of users on many other social media platforms. She is famous for creating content around regular societal issues with a comical punch and mild savage commentary on the same on Snapchat with the identity as @Lizakoshysnaps. She was tagged in Time’s Most Influential People on the Internet in 2019 for her remarkable work. 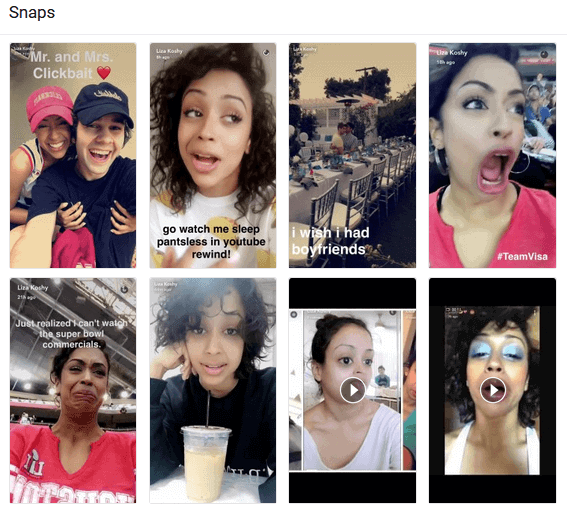 The pioneer of the #ArielMovement in 2015 to counter cyberbullying and trolls online, Ariel Martin is a popular Snapchat user who rose to fame after her amazing videos of singing and acting on social media. Her opinion and actions initiated online are praised all over the internet. Ariel has millions of followers on almost all social media platforms and continues to inspire people online. 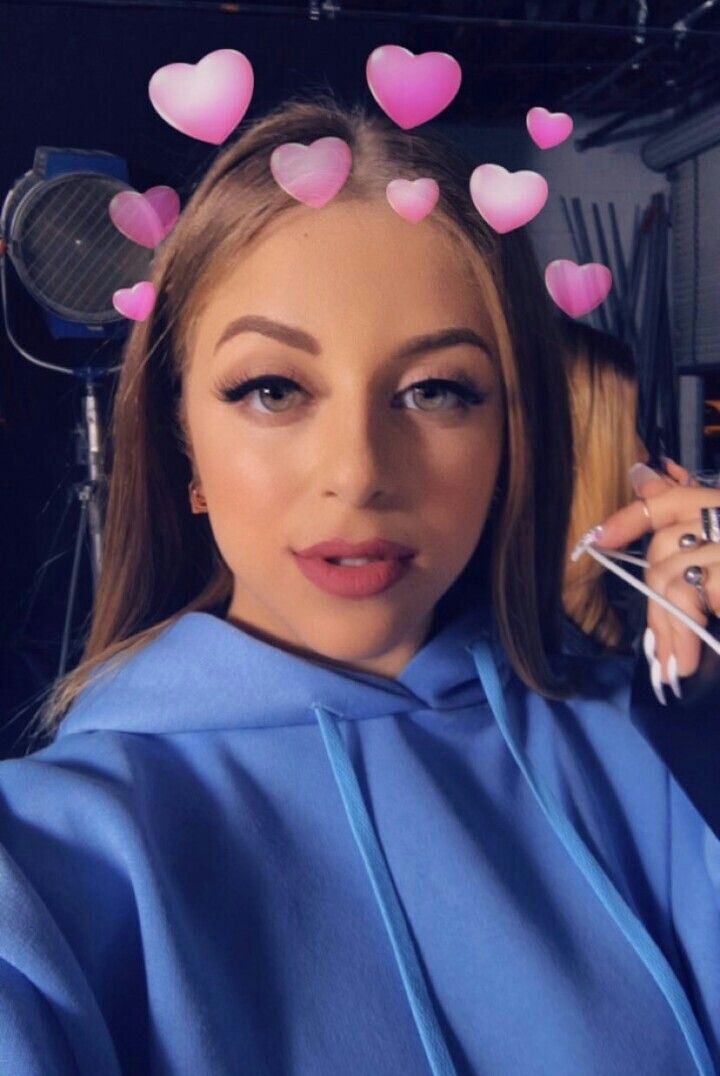 He started his social media career on Vine and YouTube that went on to become some of the finest content of his life. Logan with his hobby of boxing is known for his interesting snaps on the social media site where he has collaborated with companies like Dunkin doughnut, and Pepsi. With his keen interest to become a movie director, logan is also known for his acting skills. He did appear in a few comedy series and movies thus, being one of the highest-paid Snapchat influencers. 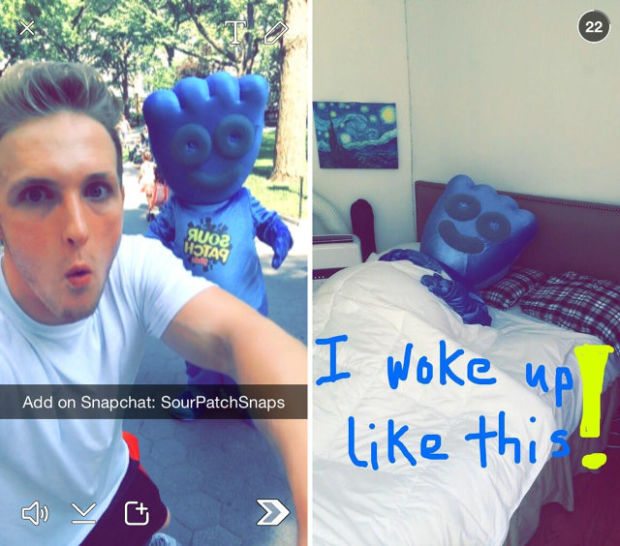 More of a storyteller, online journalist and content creator, Frankie used her online popularity over the time period to develop marketing campaigns for brands and promoting them. She has worked in television with the makers and producers that helped her build a much stronger personality online. Her Snapchat Takeovers as interesting and have millions of views on them too. 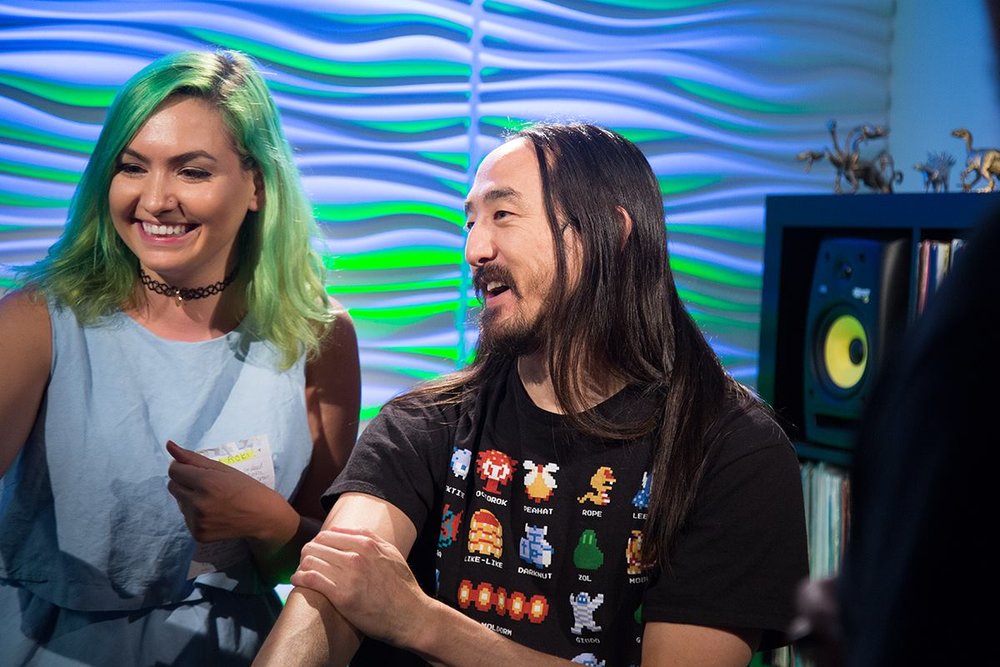 She is popular on Snapchat and Instagram for her regular comedy videos that keep her fans entertained. The content posted are very relatable and funny at the same time besides Mallika being a strongly opinionated individual, there is a slight addition of her signature style of taking and acting on all her videos. Many brands have collaborated with the social media celebrity who made it bigger with short comedy videos online.

The stand-up comedian is amazing on Snapchat with his character Vicky Malhotra, a struggler in Dilli. His snaps are hilarious with his idiosyncratic dialogue delivery, content creation and video making. Varun posts great relatable content that attracts most young users on the platform which makes it better for brands to collaborate with talented actor and social media celebrity. 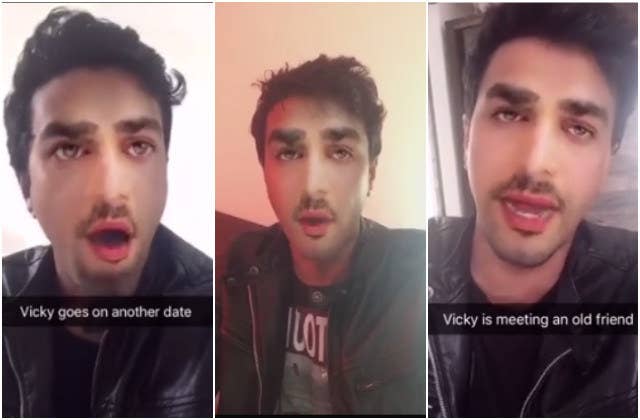 How to use Snapchat like a pro: A Comprehensive Guide for New Users
How Brands can use Snapchat Geofilters for Marketing
6 Best tips and tricks to Increase Snapchat Followers in 2020
10 Hollywood celebrities that need to be on your Snapchat!
25 Popular YouTubers You Should Follow On Snapchat Today!

Reasons You Should Create Storyboards with PowerPoint