Launched in 2015, Viu is available in more than 15 markets of Africa, Asia, and the Middle East, including Thailand, Myanmar, India, Oman, Qatar, and Egypt. While the majority of its content is Korean, Viu hosts a variety of Shows, Dramas, Movies, and Viu Originals.

Most of the content on Viu can be accessed for free at viu.com. To watch ad-free premium videos, users have to take a subscription of INR 99 for two months or INR 299 for six months or INR 599 annually. Viu app is available on iOS and Android devices.

In this blog, we have selected some of the best worldwide “Originals Viu Web Series” which you can freely watch with subtitles in full HD resolution.

Abi dreams of becoming a musician and is in love with Senja. Their marriage is planned in the year 2024. As their wedding day draws near, Senja is in a confused state to marry or not. Abi, too, doubts about the same and is not sure whether he will be able to keep Senja happy. A series of events occur in their lives, and finally, on the day of their marriage, Abi doesn’t show up. Broken-hearted Senja throws the wedding ring and wishes to go back in the past before she ever met Abi. Surprisingly her wish gets fulfilled, and she is now back in the year 2019 to rewrite her destiny.

Eva is a career-driven wife and mother living in the city. Her world turns upside down when she realizes her husband and son are missing. She later finds out that her husband and son are recruited by an organization Nusantopia, run by its members in an eco-resort. The organization aims to make society a better place to live with communal values and self-sufficiency. When she infiltrates the organization, it turns out to be a paramilitary group preparing for a surge against the Malaysian government.

Jibril is a lawyer with unexceptional intelligence, high cognitive skills, and good looks. Despite having autism, he never loses a case and goes in the depth of every clue. The head of the Technology Department, Jonathan, appoints Jibril to investigation the death of Nasir Fattah, a prominent AI technologist in South East Asia. Jibril finds out the involvement of a terror organization, Zerkala.

Sherry is an ambitious young Egyptian girl who has higher ambitions than love and engagements. She decides to run a website with her friends and be an entrepreneur. She plans to sell vintage dresses worn by past actresses through her website. The difficulties start building up once she starts the website.

A body is found on the bridge on an international highway that links two countries, Singapore and Malaysia. The body is split in half and lies precisely in the middle of the boundaries of the two countries. When the victim’s body is removed, it turns out to be of two different victims. Each country appoints one detective to investigate the double murder mystery.  Malaysian detective, Megat, and Singapore’s Serena with contrasting work-ethics work together to hunt for the killer.

Coffee shop, Kopitiam, once owned by Marie, now belongs to jaded and cynical Steven. Regular visitors, Alia and Seleb, plan to buy after Steve decides to sell off his unloved business. Alia and Seleb, with the help of awkward but cute chef (Tim), the world’s most improbable star (Jo) and a helper who refuses to be fired (Baboo) embark on all the adventures to bring the forgotten Kopitiam in the 21st century.

This romantic drama series focuses on the relationship between a troubled actor, Reynaldi, whose career is in trouble following self-inflicted scandals and a highly reputed image consultant, Julia. Rey’s manager and best friend, Erika, remains persistent in convincing Julia to help in restoring Rey’s lost reputation. With Erika’s persistent request, Julia agrees to help Rey despite opposition from her best friend, Robert.

The youngest son Moopah, in the family of a businessman, discovers he has three half-siblings from three continents and all move to Moopah’s house. His father directs him to take care of his siblings and their business. Moopah hates the inherited business, and before turning 25 years old, he has to make 10 million baht to get all his father’s fortune without meeting any of his conditions. Moopah has only four years left to succeed in the challenge.

We believe that this list of Viu web series will definitely entertain you. So keep watching and don’t forget to share your experiences in the comment section below.

Instagram Hashtag Guide: How to use Hashtag to promote your Business 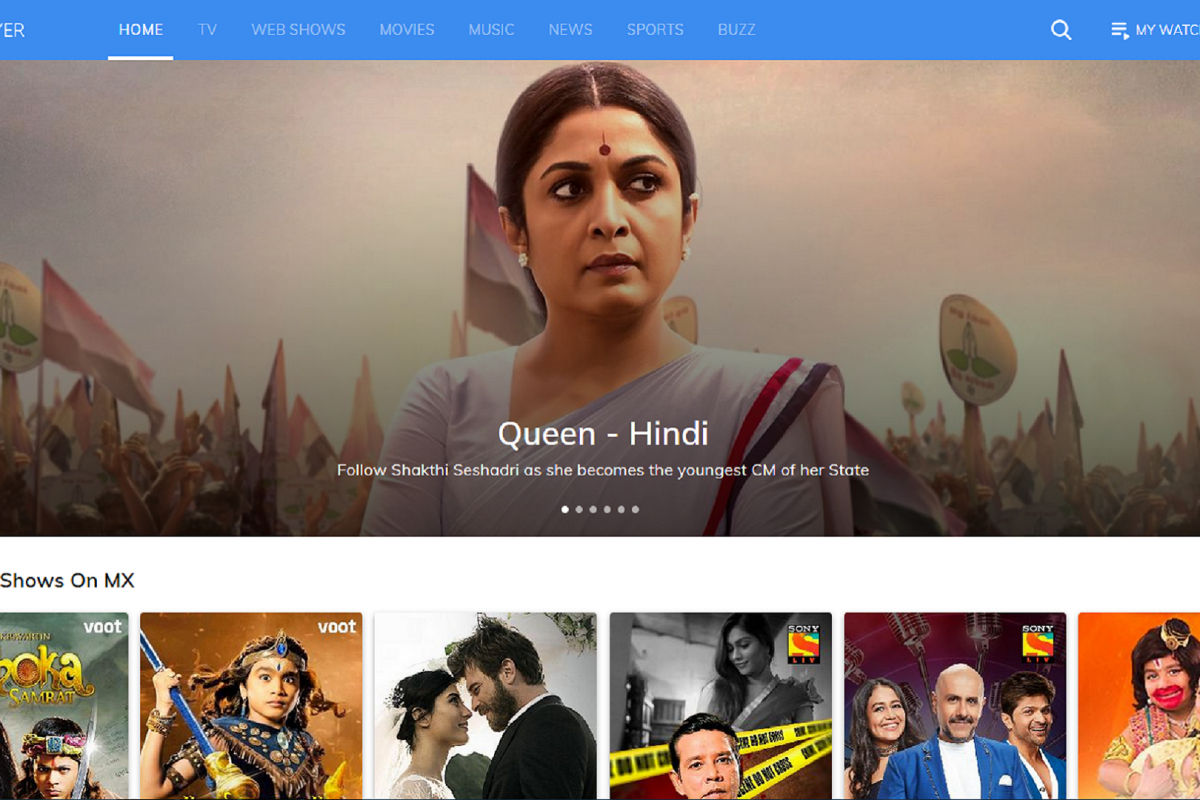