Imagine being a famous face tomorrow, fans coming up for selfies and relating to you as one amongst them. Getting papped frequently, hiked up fandom! Surprised yet content? Right.

The rise of Be Younick and “The” channel

Nikunj Lotia had a pretty much normal lifestyle and living like most of us before his “Mauka Mauka” ad spoof video made rounds on the social media. The 1 minute 59 seconds video bought out a terrific creator, competent writer, and brilliant YouTuber to the limelight.

Popularly known by the name of his channel “Be You Nick,” Nick’s YouTube channel has received 2.9 Million subscribers till date and his Instagram account has 742K followers.

Nick is one of the humblest young YouTube sensations with excellent skills of motivating his followers towards a better living. Creating ideas and executing rough sketches of scripts, all of his videos have the “wow” effect in them.

The Be Younick exclusive interview was enlightening due to his clear thoughts and real-life tales that show actual image of the modern-day struggles most Indian youths face regularly. Nick is a resident of Dombivili in Mumbai and never refrains from expressing the true self.

Watch the unvarnished Be Younick’s exclusive interview with our team here:

While in conversation with our team, Be Younick in exclusive interview mentioned his struggle days when he went on to bar tending to make sure he could pay his bills. There was a phase when people knew his face and would approach him while he served cocktails to them at parties.

Nick was completely unfiltered on our camera and expressed his regret of listening to people and not uploading his favorite video on the channel, which later paved his path towards remarkable success online. 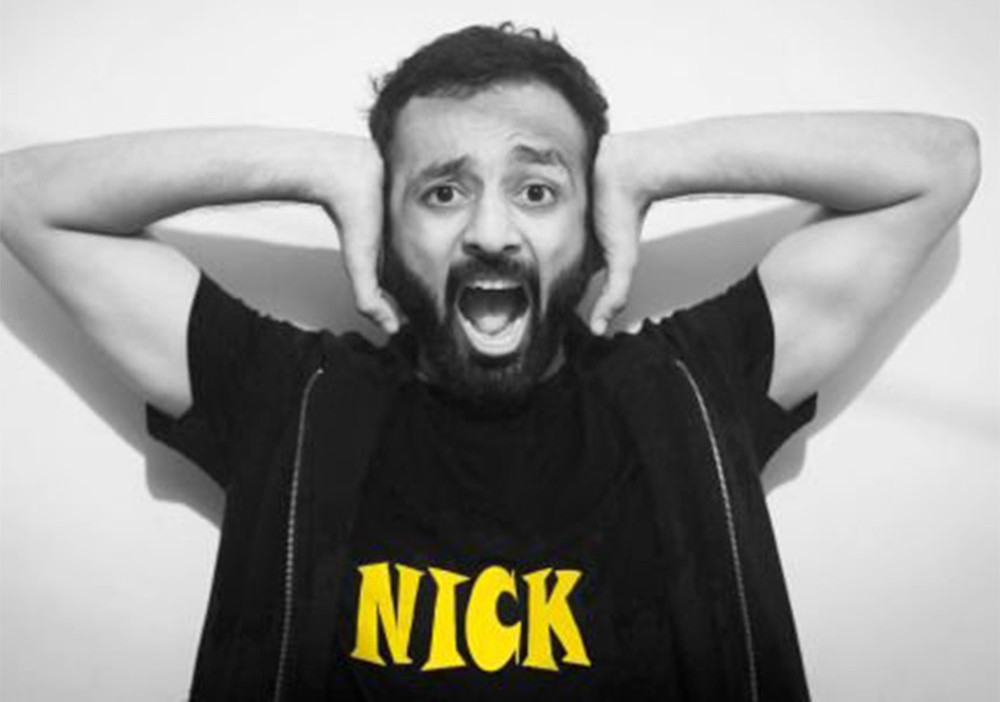 The channel Be You nick launched themed video series like “The Bro Code” where the short videos showed the relationship between men and the random empathetic emotions they share regularly.

The series went viral for its clear narration, and most people connected with the story-line thus enjoyed them thoroughly.

The channel released “the perfect series” in which they showed lists of daily situations, relations and objects that are perfect in satirical form. “The perfect girl” and “The perfect Diwali gifts” videos got 2.7Million and 1.1 Million views each and went viral on many other platforms as well.

The team put up excellent content on the video “the perfect surprise” and many other such videos under the same theme. The video “The perfect proposal” was one of the most funny videos with over 4Million views on YouTube and you can watch it here.

A lot of media houses and bloggers mention about Be Younick being an underrated channel and deserves more applause than it gets and when questioned on why it is said so, he replied as:

“See there is no answer to why. Because if I knew things differently or if I knew “why” then it would have changed. I have this ethic that yeh cheez Nahi Karna hai and yeh cheez se jaldi mil Sakta hai. But then late milega toh bhi chalega but then…It should be lasting. Now I remember like back in those days when I used to watch certain content I used to feel terrible because such kind of content is working but I am like putting my heart out to give original content, give unique content, give content that has not been seen ever and I am working so hard and people are simply copying, doing some shady thing and “click big” things that will give them views. But now if I look back, those people are not being seen anywhere, and I AM.” 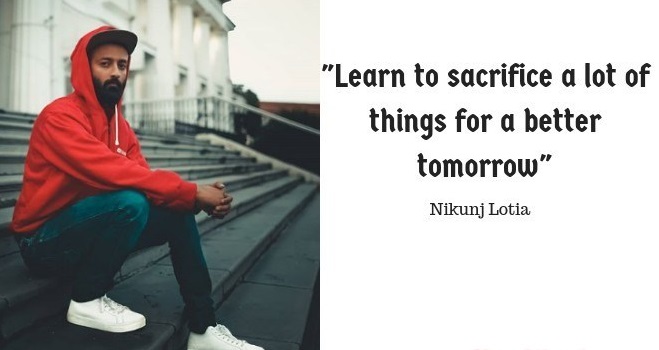 Quality over quantity is the mantra that he believes in because unless the content created is loved by the audience, it would not last.

Researching what the viewers will enjoy watching involves knowing whether you would enjoy watching the same video or not. Creating genuine content takes times, but till you are passionate and love doing it and developing new series, then it will gain lots of engagement and may trend as well.

When asked about the future life of YouTube and artists like him, Nick answered rationally and realistically.

He agreed that it is a fact that specific works are perishable and things would run out of entertainment in 5-6 years. Displaying a very relevant and factual point of view, his attitude would inspire his fans to do what they love and be in the present.

When asked on what he would like to say to his fans and viewers, Nick being the nice guy that he is, took the opportunity to address and thanks his whole team thereby giving out the message of “getting your right tribe” and setting on the voyage.

And hey! Nick is a fervent Chai lover.

Defining Your Company in a Crowd: Tips for Stellar Brand Management 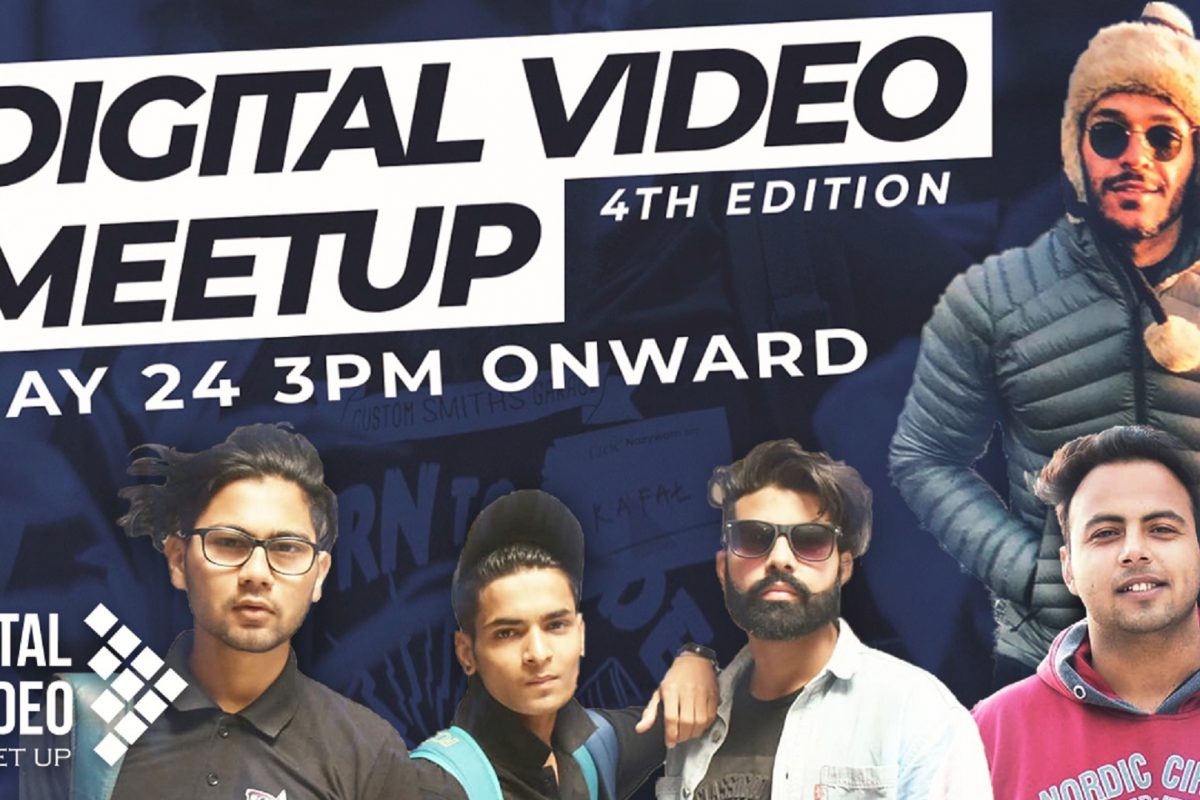 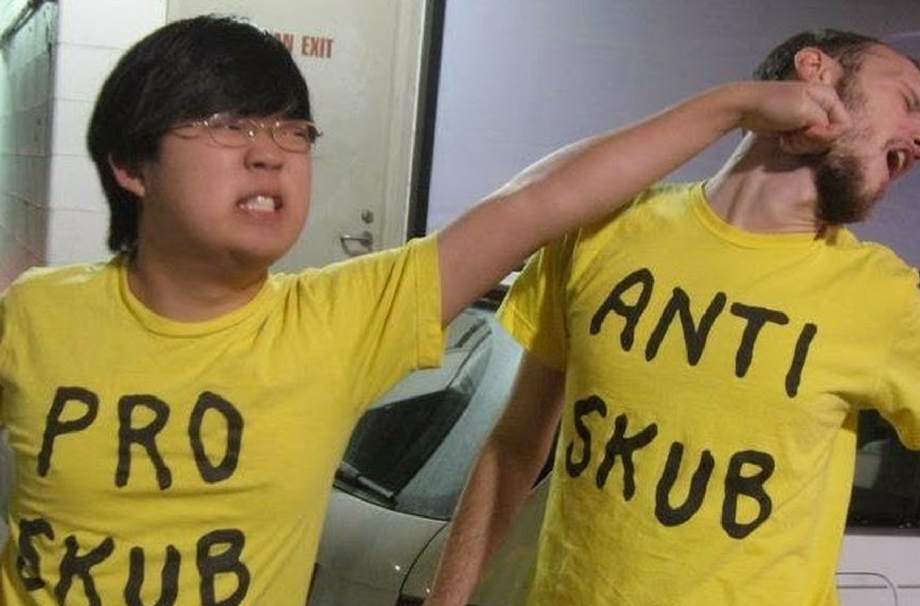 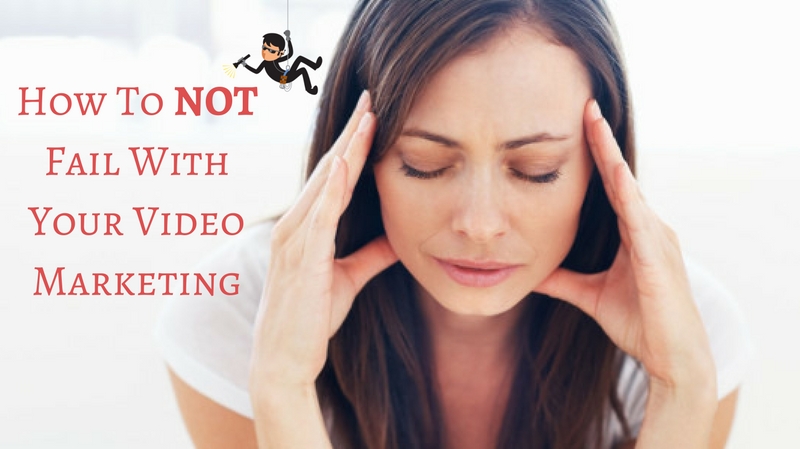