The recent explosion in the production of webseries in India has given audiences an impressive range of content to explore online. On YouTube, there are series for every taste and every demographic.

If you look at current content on T.V channels like Sony TV, Star India, ZEE TV, and Colors TV, you will find that filmmakers and production houses are still trying to please the censor board and serve topics according to the Indian conservative audience’s taste. Content like family feud expanded/dragged into 500 episodes, sensationalizing local murders, cheesy portrayal of legendary historical creators, and wickedly scripted reality shows is not what current Indian millennials look forward to binge upon.

We all know that not all Indian YouTube channels generate 1$ – 1.5$ for 1000 views for an advertisement on their channel. This becomes though for novice YouTube channels trying to create some quality content and trying to survive the production costs through YouTube monetization.

This is where branded content comes into the picture. A branded content is usually an entertainment vehicle that is funded to compliment a brand’s marketing strategy. Besides marketing, branded content gives a brand an opportunity to cover their production costs and helps the YouTube channel to generate some money that is much better than relying only on YouTube monetization.

Last year Snapdeal failed miserably at building a distinct brand identity. Its Rs 200 crore Unbox Zindagi campaign went nowhere. Comparing to this failure, Ola Cabs strengthened its branding roots by becoming the title sponsor of the second season for “Permanent Roommates”, where they introduced a character named Purushottam Ji who is an Ola taxi driver along with whom they have introduced his Ola taxi who is named “Shabnam”.

When talking about branding an adult product, KamaSutra roped Frogs Lehren’s Virgin Woman Diaries which tackles the subject that many brands would avoid collaborating.

NOTE: The webseries that are not sponsored with a brand were excluded from this list. 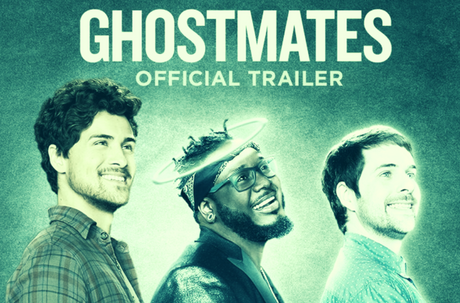