India’s oldest music label, Saregama, owned Yoodlee Films has been betting big with content-driven films and is now ready to expand its footsteps into the world of web-series. Its first film, Ajji, directed by Devashish Makhija, was critically acclaimed followed with the release of Brij Mohan Amar Rahe on Netflix in December 2018. Its next film Kuchh Bheege Alfaaz was directed by National Award winning director Onir. Yoodlee films has set a target for itself to achieve 100 films under its banner by 2022. The KPMG India- FICCI 2017 report on Indian Media and Entertainment industry projects the industry to become worth INR 206 Billion by 2021 at CAGR of 7.7%. If we go by the projected numbers, then the target set by Yoodlee Films for 2022 is very much achievable.

In merely two and a half years, six movies of Yoodlee Films have found a place on Netflix, out of which, two are Netflix Originals (Brij Mohan Amar Rahe and Music Teacher). Hamid, released in 2018, premiered at Mumbai Film Festival and Yoodlee Films has travelled to more than 70 film festivals, winning praise, recognition, critical acclaim and most importantly good audience response for its work. The stories of its films are off the beaten track and give us a glimpse of the ever-evolving society and norms. Headquartered in Mumbai, this writer’s studio firmly believes in making non-star driven films with powerful stories and bold themes which attracts today’s young audience. The films are focussed on thematic content, artistic integrity and powerful stories with a controlled budget and the studio is firm on the policy to retain the intellectual property for all their launched films.

One of the most interesting things about Yoodlee Films is that it has a team of young filmmakers who are ready to explore new ideas and enter uncharted territories when it comes to storytelling. That is why the production house believes in giving opportunities to first & second time directors and writers for their projects. In the last 3 years, Yoodlee Films along with dynamic storytellers have made 15 films which are not only in Hindi but also Malayalam, Tamil and Marathi. 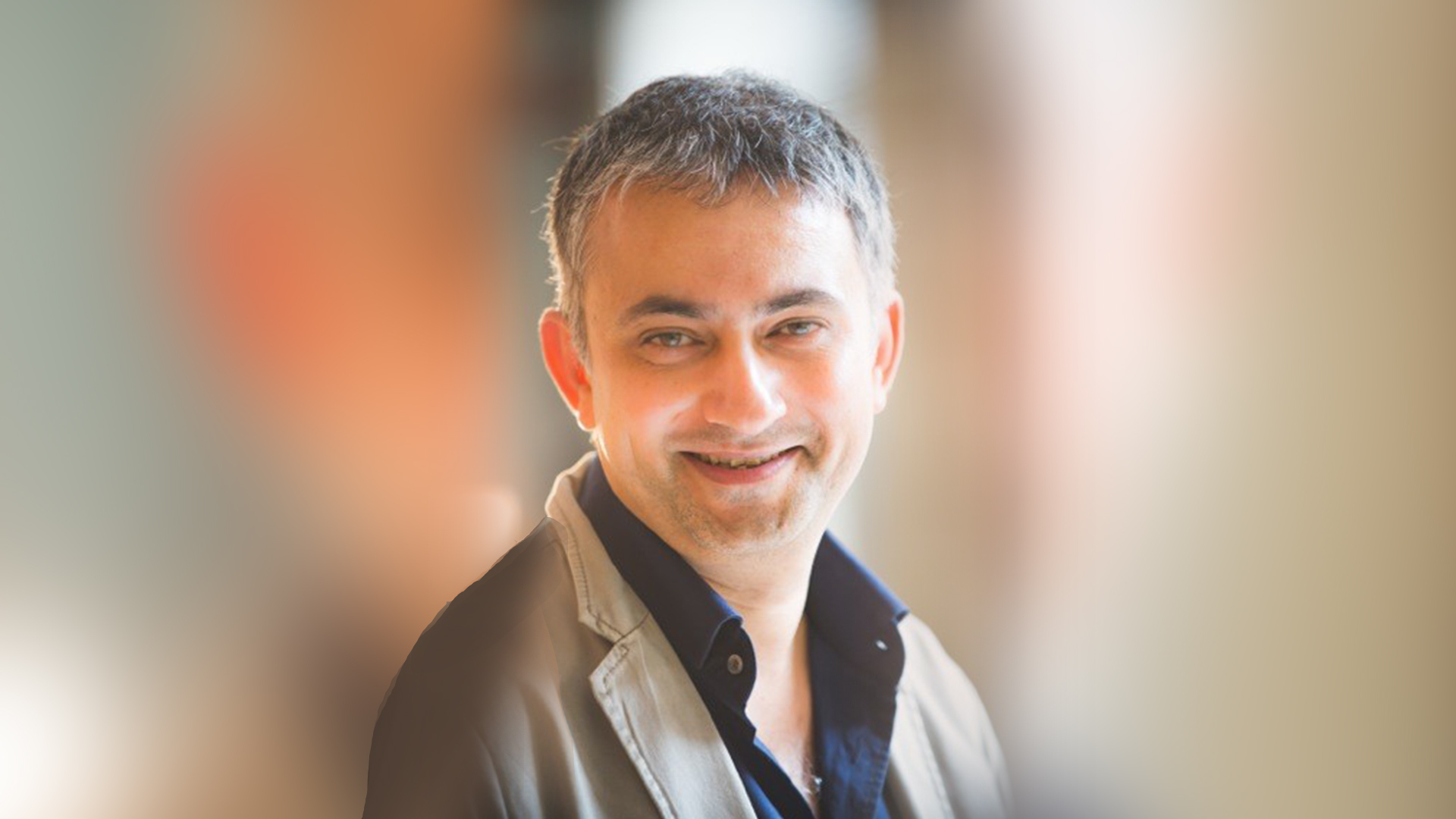 Vidooly sat down with Mr.Vikram Mehra- MD of Saregama India and Head of Yoodlee Films who shared his thoughts on the ever expanding OTT industry in India and at the same time discussed the future plans for the production house & it’s expansion plan into web-series.

In Conversation with Mr.Vikram Mehra- MD of Saregama India and Head of Yoodlee Films

Q) Indian Media & Entertainment industry is slated to become worth INR 206 Billion industry. How big a role do you think will OTTs play for this number?

VM: OTT video players have seen an influx in the last couple of years and content creators are having a field day: creating, imagining, reimagining, pitching and executing content over a wide spectrum. And this is bound to increase in the years to come given that we are looking at the gateways of cheap high speed affordable data opening up. The  OTT space will be getting even busier in the coming years and it will be taking a big chunk of the entertainment pie.

Q) How do you see the present landscape of OTT industry in India?

VM: On the face of it the OTT space may seem crowded, but keeping in mind the diversity of India there is scope for many more players to come in. Throughout the last 25 years, we all believed that the number of TV channels were one too many, but still more channels keep on coming and surviving. The consumer appetite for content is consistently going up, thus giving rise to both horizontal as well as niche OTT platforms. Currently, the usage and revenue is coming primarily from AVoD platforms. We believe that as the market matures, a lot of customers will start paying subscription charges also for high quality VoD players.

Q) Do you think OTT platforms should allow third party analytics companies to analyse data related to viewership, audience retention etc in order to help advertisers better understand the ROI for their investment?

VM: We at Yoodlee are content Creators and not advertisers. But some kind of data on viewership, audience profiling, streaming numbers will certainly help both creators and advertisers to plan their investment better.

Q) Will production houses shift to only OTT releases in the future?

VM: Keeping in mind the size and diversity of the Indian market, we believe that there will be play for both theatrical as well direct to OTT film releases. At Yoodlee we follow both models, with some of our releases going directly to Netflix and Hotstar. The biggest motivator for a theatrical release is the wide reach and potential upside it offers. If OTT platforms find a way to offer both of these, there will be movie producers who will be tempted to go directly to them.

Q) How do you measure the success of a movie on OTT platforms?

VM: At the behest of not having official data on what the steaming numbers are, we look at the native Trending lists of the platform to see how our movie is faring.

Q) Which genre in original films works the most for Yoodlee films when it comes to commercial success?

VM: The subjects we tackle in Yoodlee films are varied and we have made sure that we don’t adhere to a template or a fixed genre. Our most feted film Hamid which won two National Awards was a touching poignant human drama. Our Netflix originals like Music Teacher was a sensitive mature musical love story and Brij Mohan Amar Rahe was a biting satirical black comedy. By and large, we are now looking at doing socially relevant yet entertaining comedies and thrillers in our future slate

Q) Do you think web-series gives better returns in comparison to original films on OTT platforms?

VM: Returns depend on how much your investment you have done in the format one chooses. We at Yodlee believe in investing in our content smartly so that our returns are commensurate to our cost of production.

Q) Regional language vs Hindi, do you think regional content will overtake viewership for Hindi content in the next 5 years on OTT platforms?

VM: Regional language content is showing a steep growth across all media including print, digital, TV etc. We expect a similar trend for OTT platforms also. As Yodlee, we are investing aggressively in regional content.

Q) Tell us something about the 1st web-series to be released under your banner and when are you planning to release it?

VM: We are still finalising details of the same and we will announce it very soon. Suffice to say it’s an exciting narrative and we are working away assiduously to put the wheels in motion on this one

Q) Flipkart is planning to enter the OTT space, what are your thoughts on that?

VM: Nothing except welcome to the party.

Q) Any word of advice for upcoming production houses from India looking to list their content in OTT platforms?

VM: Listen to what consumers want, and create content for an unceasingly discerning young audience who have sharp preferences on what they what and what they don’t, given that they consume international content as well. Above all, know who you are making the content for.

How to Effectively use Twitter Moments for your Business?

Learn the Best Ideas and Examples to Run Instagram giveaways