Just a few days back, YouTube released YouTube Ads Leaderboard 2015 to highlight the most popular ads on its platform based on factors like views, watch time, audience engagement and retention. It covered ads by Brands like Budweiser, Samsung, Adidas, Hyundai etc. It also partnered with The Webby Awards to showcase some of the other popular Ads in 2015.

We covered all of that in our recent blog but there was a nagging feeling at the back of our minds. We felt that some really creative and entertaining ads were left out from the listings. Some of them you might have seen already. But I’m sure you might have missed a few. Most of these advertisements actually don’t even feel like promotional videos! They’re more focused on storytelling than the traditional “let-me-show-you-what-we’ve-got” approach of the yore.

So without further ado, let us take you into the world of creative video advertising of 2015:

GoPro arguably has some of the best branded videos out there on the web. And not surprisingly, they run one of the most followed Brand Channels on YouTube (The channel has more than 3 and a half million subscribers!)

The promotional video for their latest model HERO4 Session is absolutely breathtaking! Surfers, Kayakers, Skydivers, dirt bikers..You get to see the world through their points of view:

GoPro has uploaded 1307 videos so far and almost every one of those videos is as mesmerizing as the one showcased here. Do check them out. Click here if you want to analyze the statistics of their channel.

How do you make a Didier by Turkish Airlines

Didier Drogba. If you don’t follow football, he’s a popular player from Ivory Coast best known for his stint with the Chelsea Football Club. If you’re a Football fan and don’t recognize the name, then its blasphemy!

Drogba has been associated with Turkish Airlines from quite some time (remember the ad with Messi?) and has been responsible for a lot of its online brand visibility in recent times. This latest video playfully chronicles his life’s journey from Abidjan to France to London and then back home:

Turkish airlines runs a neat channel on YouTube by the way. They have uploaded 268 videos so far and collectively, they have clocked a whopping 435 Million views! Check out more statistics about the channel here.

Make them giants by O2 Sports

Just about a week before the 2015 edition of the Rugby world cup kickstarted in England in September, O2 Sports, the official sponsors of the England Rugby team released this animated commercial. The feel good storyline of the ad and the Disney styled animation was accepted really well by people and the video has got over 2 and a half million views so far!

With over 65 thousand followers on Twitter and over 17 thousand on Instagram, O2 Sports has a pretty good Social Media presence. But they have to churn out more videos like this one if they want to be a powerhouse on YouTube as well, where they currently have just around 3 thousand subscribers.

The fans of Back to the future movie franchise rejoiced for two reasons this year – because of the Back to the Future day (October 21, 2015 was the day to when Marty McFly and Doc Brown travel to, in the second movie of the franchise) and because of the launch of Hoverboard by Lexus (In a famous scene from the movie, Marty uses a Hoverboard to run away from a bunch of goons)

Fans of the franchise had been bickering about the non-realization of the Hoverboard from a long time and it finally took a car manufacturer to build it! In this video which has raked in over 10 million views, pro skateboarder Ross McGouran tries it in a custom built skate park in Barcelona:

Facebook, Twitter, YouTube..This was a video which went viral almost everywhere! DC Shoes was quite a powerhouse on YouTube already; uploading cool videos regularly. But this video took it to a whole new level! In this video, Australian motorbike stunt rider Robbie “Maddo” Maddison fulfills his pipe dream of surfing the crystal clear waters of Tahiti..ON A FREAKIN DIRT BIKE!!

DC Shoes runs a kickass channel on YouTube. Do check them out. If you want to find out how they have been performing on YouTube or if you want to see their channel’s growth forecast, click here.

Air New Zealand has a very lovable Social Media persona and it does a great job of maintaining it intact by regularly publishing infotaining videos. Popular actors, TV personalities, Rugby stars, surfers and even a celebrity dog!(The pug from Men in Black) have already made appearances in their videos.

They released this safety video which was inspired by the Men In Black movies in August 2015 and it already has more than 30 million views!

Old Spice advertisements have always had a cult following. Their nonsensical yet comical ads are a huge hit not just among men- their target customer segment- but also with the ladies, who just can’t get over the husky voice of their latest pitchman Isaiah Mustafa.

The video shows the old brand ambassador Terry taking on Isaiah Mustafa, trying to reel in the viewers’ attention to Bearglove, a variant that he promoted during his tenure. The ad was released in August and has over 10 Million views so far! It has spawned off newer ads as well, continuing the storyline.

From my childhood, like any other kid, I’ve been fascinated by many urban legends and mythological stories. Loch Ness might be just a lake in faraway Scotland, but it holds a special place in my memory because of the stories I’ve read about it. Stories and grainy photos of the creature that supposedly lurks under its calm waters.

With age, my curiosity and fascination reduced of course but the name of the place still stirs some nice old memories. In this video by Google Maps, you can relive those memories and look at Loch Ness for what it actually is – a beautiful and tranquil lake.

By the way, did you know that the YouTube channel by Google Maps some really nice videos? Do check them out.

Making awesome looking cinematic videos is every amateur video maker’s dream. But the financial and technical difficulties behind making such videos always holds one’s creativity in check. But Lily is probably going to change it all! It’s a water proof, portable throw–and–shoot camera that can help you capture some stunning imagery. Check out the video:

Their YouTube channel just has this one video as of now. But if they manage to replicate what GoPro, they’ll definitely be a powerhouse on YouTube.

Which one of these videos did you like the most? Or do you think we missed any? Let us know in the comments below and we’ll add them to this list. 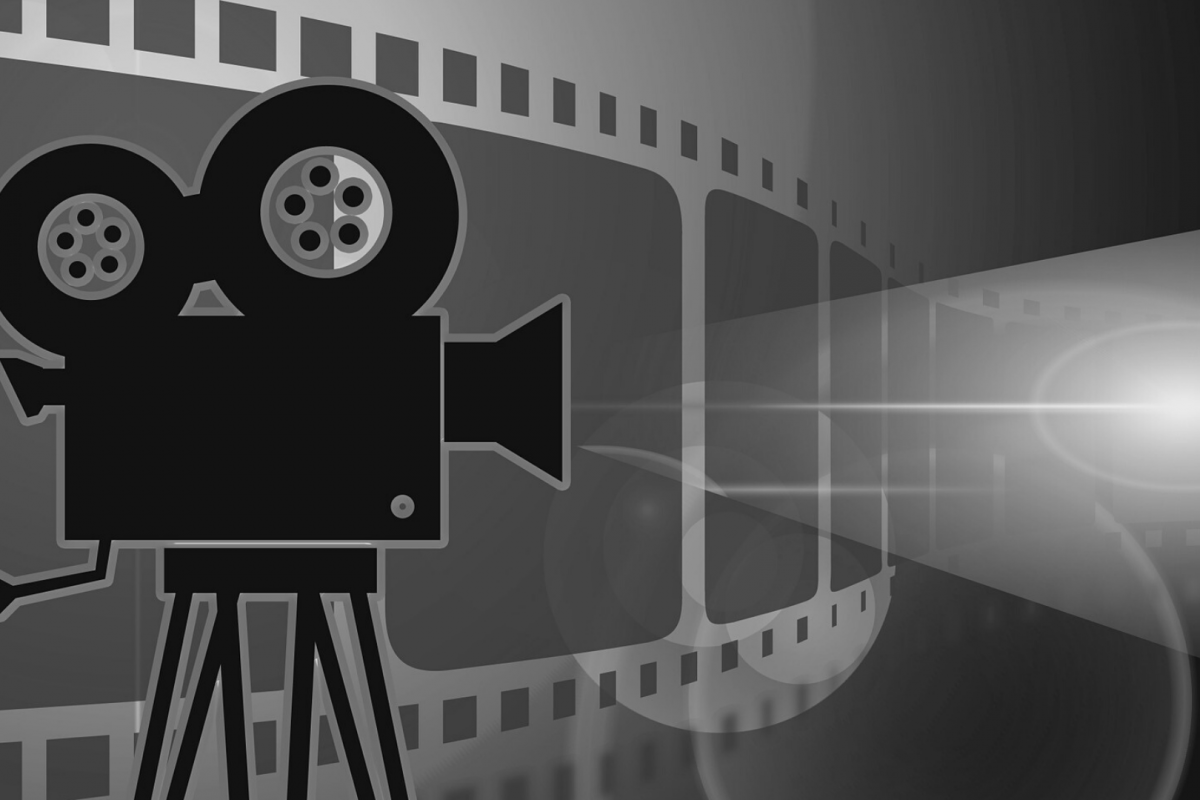 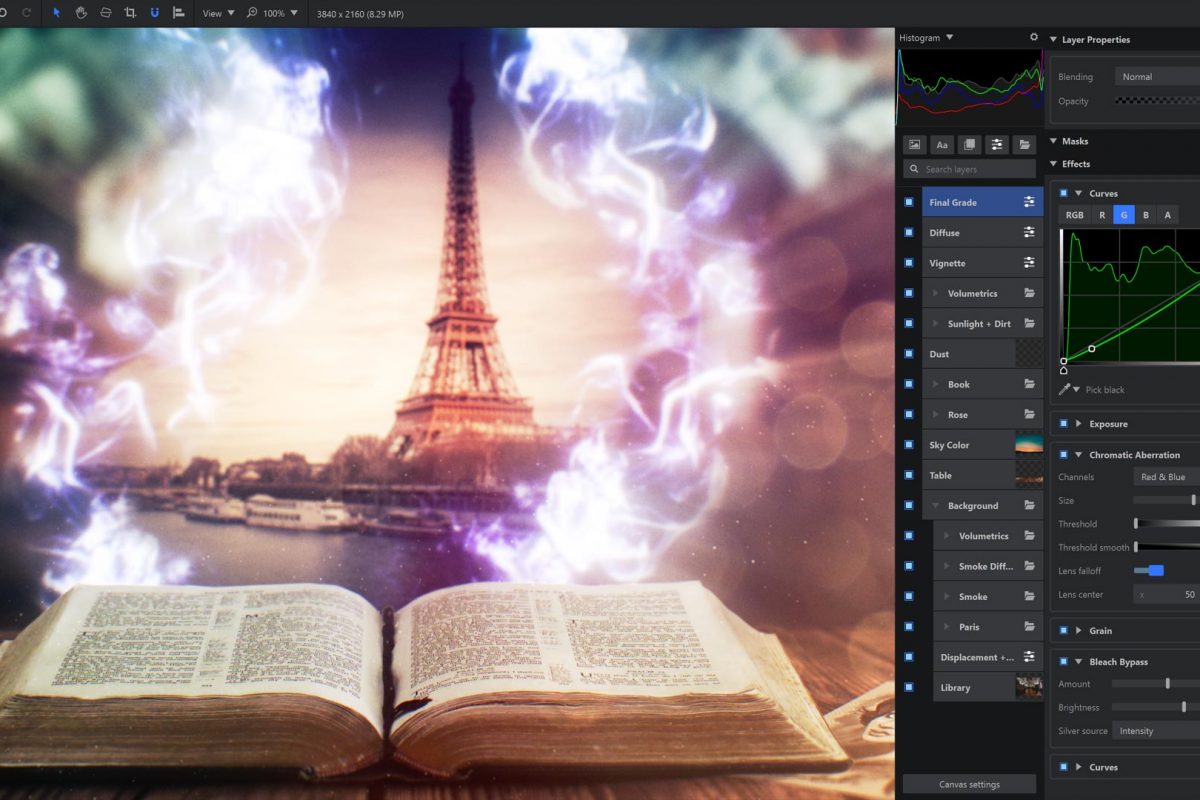 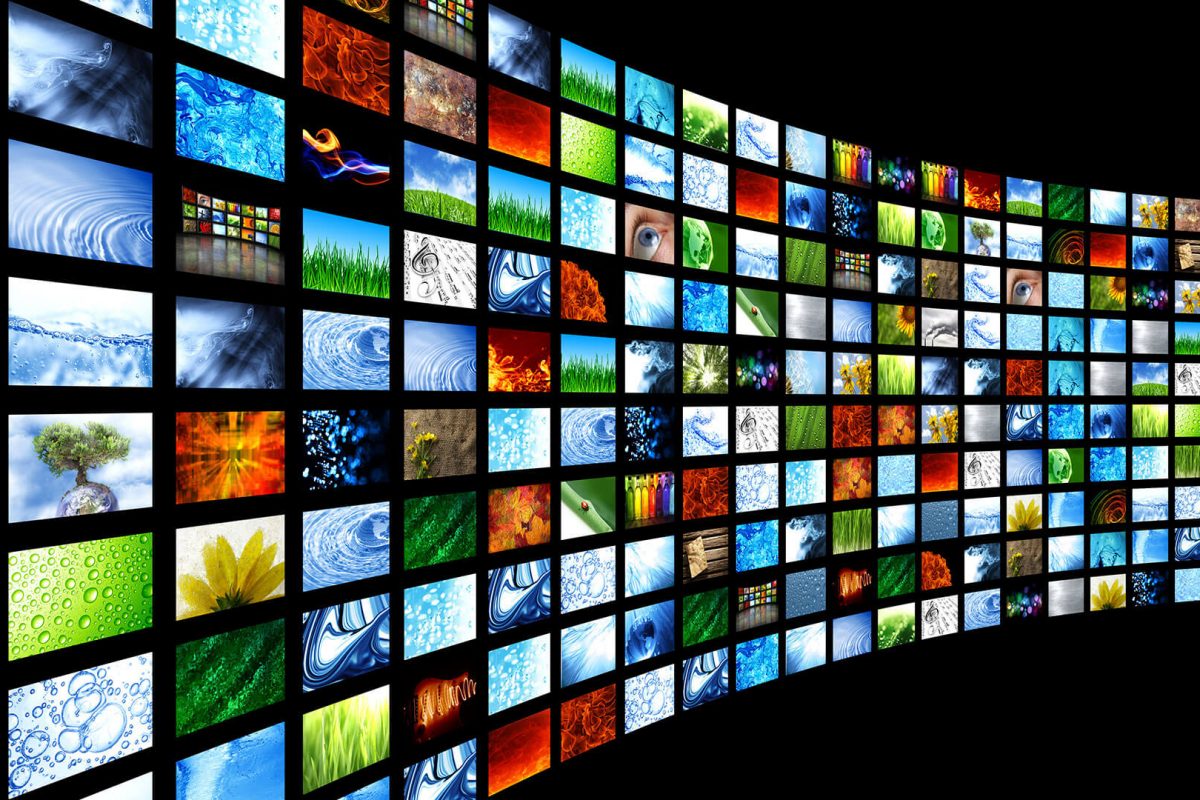