The Space-X and Tesla founder left his followers tickled pink and perplexed with his tweet hinting at co-hosting meme reviews, a famous Youtube episode by Pewdiepie. Things got concretized when on 22nd February 2019 the video was uploaded. Elon musk along with Rick and Morty co-creator Justin Roiland hosted the third and final part of “Pewdiepie” Kjellberg’s meme review. That was a crazy Friday when the video went viral minutes after it got released on the channel.

All the Pewdiepie followers were happy as a clam at high tide as Elon musk co-hosts meme reviews, this pleased a lot of Musk’s fans who were influencers online.

The episodic series usually picks up the most famous trolls and memes going viral online and rates it along with sarcastically funny reviews. Musk was seen commenting on a few of those and laughing heart out at the show along with Roiland beside him.

Watch the full video of the episode here.

Now, it was known to the world about the long-running tussle between the two most popular channels on Youtube for the first two ranks with maximum subscribers. They are T-series from India that posts Bollywood trailers and song releases on one side and “Pewdiepie” by Felix Kjellberg, a Swedish Youtuber on the other end. Pewdiepie was the first Youtube channel that gathered around 50 Million subscribers.

Initially, the discussions and analysis were whether Pewdiepie’s youtube channel would benefit over its longtime competitor T-series. As Elon musk co-hosts the end part of one the meme review series, Pewdiepie’s fans waited patiently for the channel to reach the top of the rank list on the platform.

The results are fantastic for the channel as it was successful in bagging 20,000 more subscribers thus making way to the first rank on the platform leaving t-series behind.

The other side of the whole matter seemed overlooked. It was Elon Musk’s Model 3 which was getting attention with his presence on the channel.

As Tesla never advertises, and most Youtube creators with over 10 million subscribers own a model 3 of the brand seemed impressed. Musk needed to tap on this part of digital media where there are a lot of potential customers of the low-budget, efficient Model 3. Elon musk co-hosts through Pewdiepie’s channel thus being able to create an image of being a creative influencer besides the innovator and idea architect. 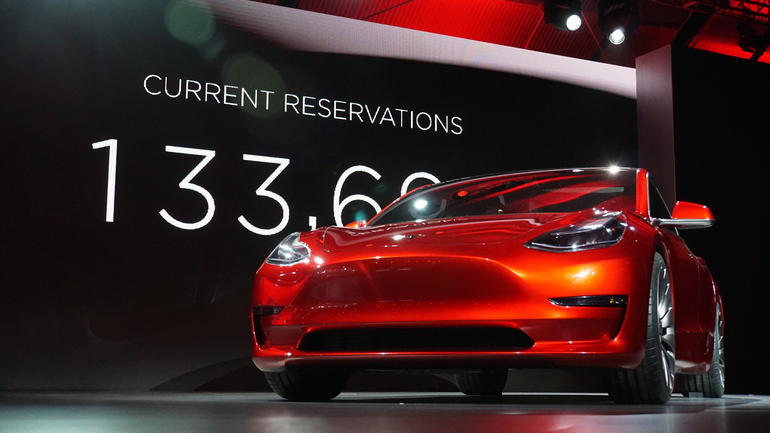 He seemed to be very much aware of the creator communities who were fans of his cars and himself. Musk knew the fact that as his company doesn’t advertise, he needed other ways to make the marketing strategies pass. By appearing on the show and reacting to memes on him sportively he made sure people, and his fans knew that not just he makes cool cars but is very cool himself.

While people kept cheering for Kjellberg’s channel Pewdiepie to ace the ranking and trend on number one, it was Musk who walked away with more fans and way more order for Tesla Model 3’s.

SVOD platforms dominated by Netflix with Audience Analytics and Insights

How to Optimize your Content for Google Discover to get Traffic?