They may sound similar, but here’s why you shouldn’t get them confused 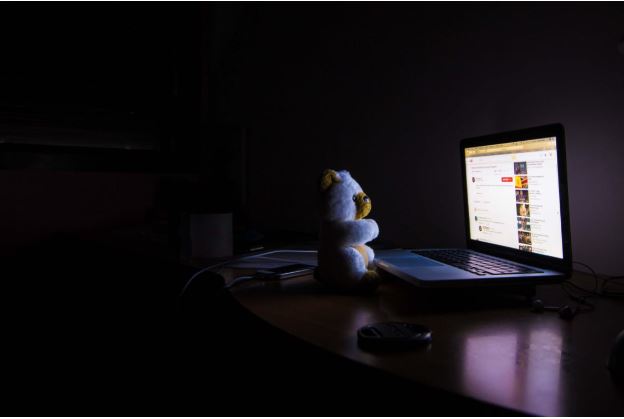 As technology continues to evolve, people seem to only be getting lazier. You heard me—lazier. Modern technology allows the modern user to get anything they may need without extending a tremendous amount of effort. For example, if you find that you don’t have time to go grocery shopping, you can have your groceries all picked out by the time you even get there—or even have them delivered to your house.

Since people of the modern day have the privilege of being so lazy in their day-to-day lives, that laziness has permeated into other aspects of life as well. In the world of marketing, people now grow tired of reading lengthy copy or written reviews. Enter: Video Marketing.

If you’re not familiar with Video Marketing, it is a way for businesses to take advantage of the lazy, technologically influenced life of the modern consumer. As a businessperson, all you need to do is make the video, and know where to post it.

Making the video may sound easy, but there are a lot of nuances to learn in order to reach your maximum audience. Most often, your best shot of achieving the most interaction with your video would be by posting it to Facebook or YouTube. But as previously mentioned, the world of social media video marketing can be difficult to navigate, so we’ve prepared a how-to guide for video marketing, and the differences between Facebook and YouTube video marketing. 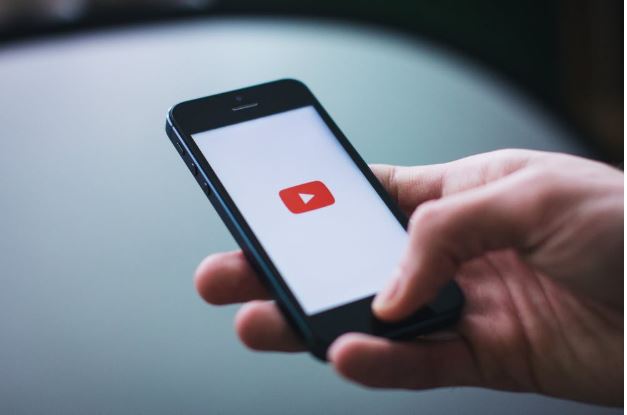 Generally speaking, people go on YouTube planning on watching a video. So if you come to the conclusion that you want to launch a marketing campaign on YouTube, you should design your video accordingly.

There are two different ways to tackle video marketing on YouTube. You can either create your own channel and regularly post videos there. If you go this route, you can opt to create a Brand Account, which will grant multiple registered Google users access to the account, in addition to giving the owner an insight to its audience per the analytics feature.

Or, if you have the available resources, you can create YouTube ads that run over a video created by someone else. If you’ve ever been on YouTube, you’re probably familiar with the advertisement routine that takes place for each video. In order to watch the video a viewer would originally be searching for (maybe videos by Cody Ko or Emma Chamberlain, if we’re talking current YouTube stars), a viewer would first have to watch an advertisement before the video. In addition, YouTube watchers are subjected to some ads that appear while you’re watching the actual video, such as bumper ads or overlay ads.

Facebook video advertising is a super interesting concept when you think about it, and can be very tricky to navigate. People use Facebook all the time for all kinds of things (from networking to keeping up with friends), so if you post a video ad on Facebook, tons of people will spot it during their scroll.

But just because people scroll to your ad on Facebook, it doesn’t mean a user will actually watch the video for its content. If we’re being honest, people often come to Facebook for pictures and updates, not videos.

So here’s the tricky part, how can you make a video Facebook ad that keeps viewers’ attention? Here are some tricks to keep in mind when creating your video ad for Facebook:

YouTube and Facebook have different ways of calculating what exactly counts as a “view” or “hit.” For example, a YouTube video view is counted after a user has watched it for 20 seconds, while Facebook is only three. Due to this disparity, it’s hard to compare views on YouTube with views on Facebook.

The researchers at Wolfgang digital did their best to align the engagement advertisements on each site were getting. Here’s the basis of what they found:

The study got into a lot more detail than that, but those were the basic takeaways. Keep these two points in mind when deciding what kind of video ad you’re making and what platform you want it to run on. 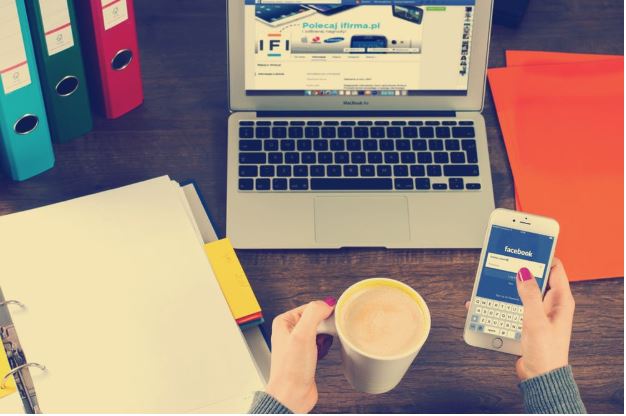 Finding out what kind of videos to make and where to post them can be difficult, but it certainly doesn’t have to be.

Storing and Organizing your videos

As you begin to create more awesome videos—whether you’re uploading Facebook blips full of bright colors and animation, or longer YouTube videos on your Brand account—they are going to start taking up more space on your hard drive. As this becomes more of a problem, it may be easy to consider stopping making videos in order to save some computer space for other types of content. But why do that at the height of your video advertising success?

Luckily for all you entrepreneurs out there, Dropbox created an easy storage platform for all of your hefty video files. Finally, some free space on the hard drive to download more content creation softwares!

Furthermore, when working with various team members of the video marketing process, Dropbox makes it easy to share large files back and forth. No more waiting around for large files to send over email from creator to marketing manager (which can be a total drag, not to mention a waste of time). All you need to do is upload a video or similar file to the cloud, create a link for the cloud file, and share the link via text, email, or chat. 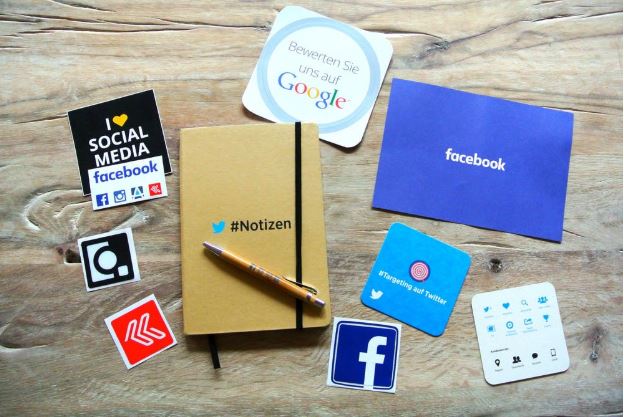 So many socials to choose from!

Now that you’re familiar with the nuances of video marketing on Facebook and YouTube, you can start filming!

This is a sponsored post for Dropbox. All opinions are my own. Dropbox is not affiliated with nor endorses any other products or services mentioned.

How to Join YouTube Partner Program and Monetize Channels?

How brands are using TikTok for branded content through UGC collaborations