They can now advertise globally while balancing gaming experiences, thus monetizing the mobile games they develop.

In 2018, over 1.5 times improvement was seen in the total number of active gaming publishers on Facebook Audience Network. It set an example for the effectiveness of the tool developed along with relevant ads from the global Facebook advertisers. 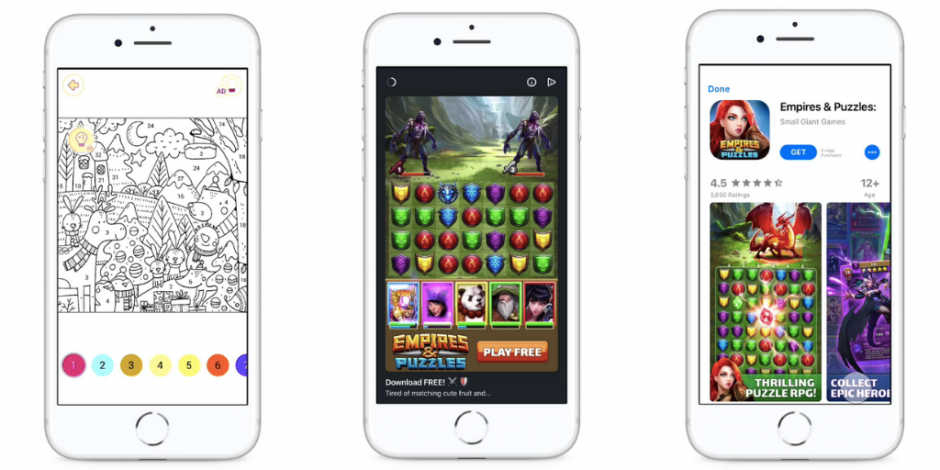 Users can now utilize the tool to create rewarded videos and playable ads through Facebook audience network. Some metrics can provide insights on how well the ads and videos are performing, thereby giving ideas on creating new playable ads for better and easier processing.

Rewarded video gaming ads are basically videos playing for gamers and watching these would help players redeem or get access to rewards. These rewards can be points, extra lives or virtual currencies as per the game being played.

Gaming advertisers can now monetize these rewarded videos and enhance the whole gaming experiences too. 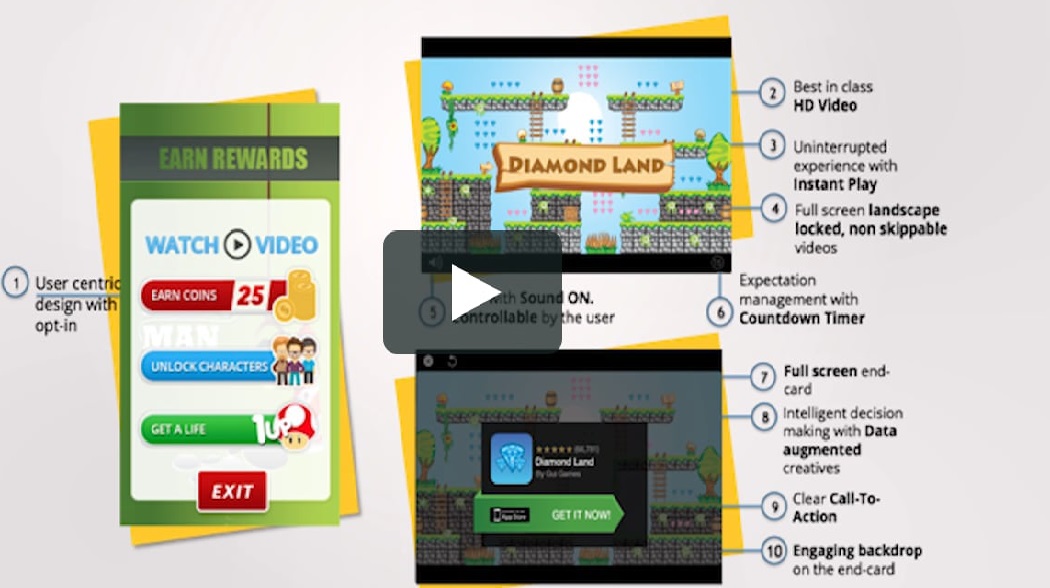 Facebook announced the launch of the tool to the game publishers who previously had no access to it. They can now utilize the ad units related to rewarded videos in the Facebook monetization manager dashboard.

Publishers and developers need to download the updated version of the Facebook Audience Network software and SDK.

According to Facebook, the dividend from the rewarded video ad placements on Audience network increased over 8 times in 2018.

Playable ads are trial advertisements which allow users to try out a particular game or app before downloading it finally. This “try-out” ad can be used from the Audience network.

The playable ads unit has the rewarded video ad along with interstitial formats in the Facebook audience network SDK. These playable ads come with an introductory part which enables users to recognise the game before it begins. 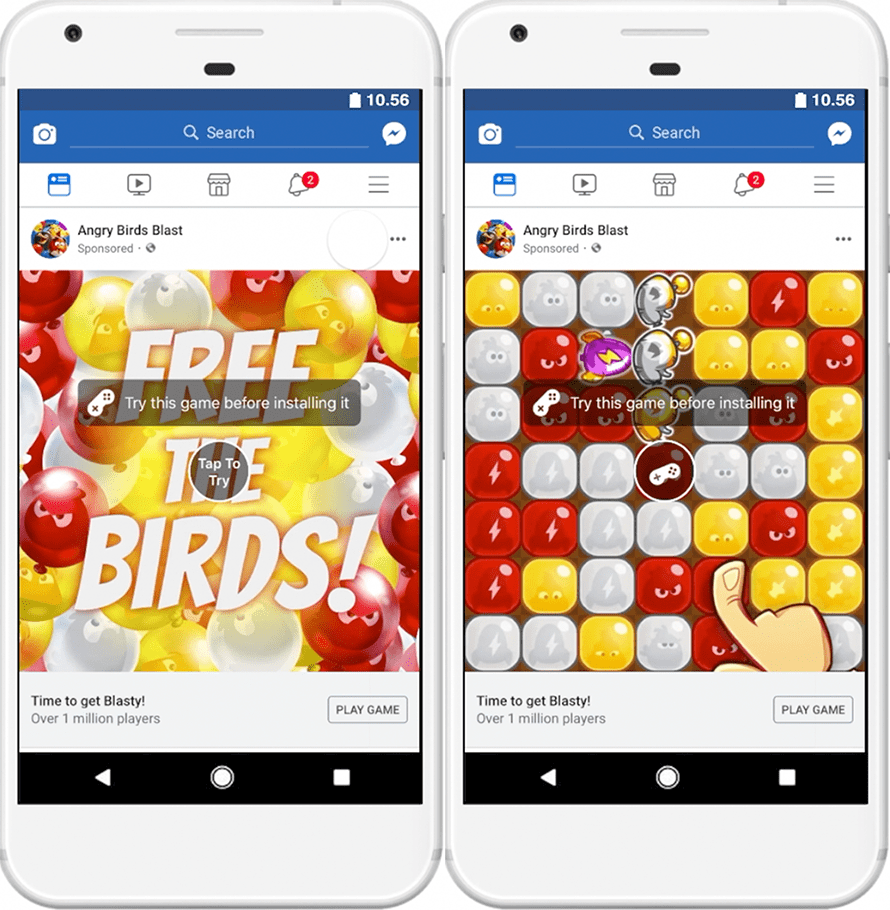 The rewarded playable ad part helps the user to play the game for 15 seconds and redeem or access rewards within it. The ad then is followed by a call to action format which lands the player in the app store to install.

With the interstitial playable ad format, players can engage in the game and download after 5 seconds.

Facebook reports that users who downloaded the apps and games through playable ad formats were opening it 60% more than downloads done with other formats.

They noticed that people who downloaded the game/app on playable ad format were 6 times more likely to make an in-app purchase than the other formats.

Metrics creation for the ads

Facebook audience network SDK enables users and publishers to study their insights directly, thereby helping them build better strategies and ads. These metrics will give gaming publishers the exact insights into the key drop-offs in the ads. 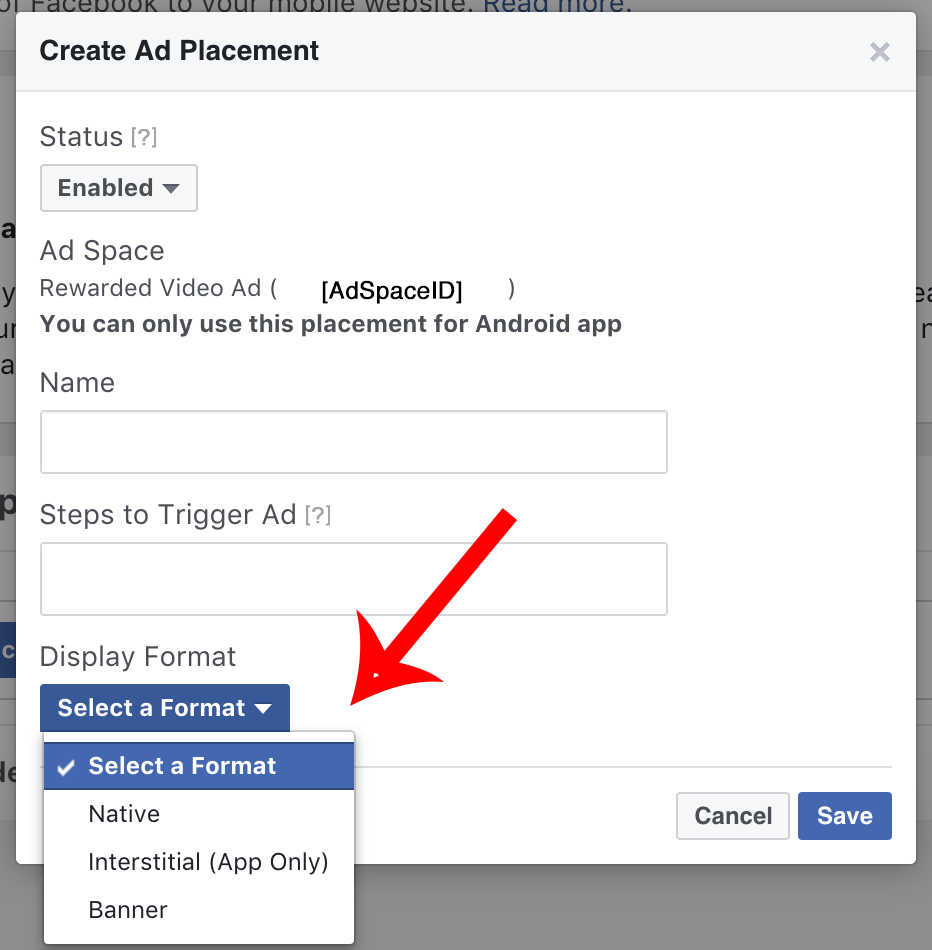 (i) instant experiences clicks to open

Monetization opportunities just became better with the advertising tools through Facebook audience network.
Facebook surveys reported that over 33% of game publishers on their platform used a mix of in-app advertisements and in-app purchases. 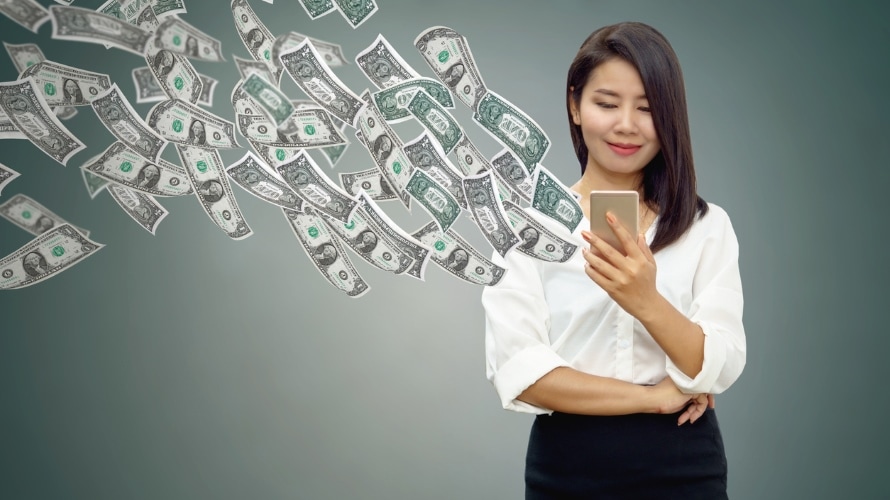 Among them most informed that playable ads were the most successful formats for them. 79% from the developers group using the mix reported rewarded ads to be more effective on gamers.

Expectations from the Facebook network audience and its ad tools were high and they managed to suffice for it. The ad techniques and tool SDKs have broadened the chances of making good returns on the channels.

What is Facebook Watch Party and How to Host it from Groups, Profiles & Pages?