Facebook removes ad targeting options to restrict any kind of discriminatory targeting in certain categories. According to the announcement made by the company, advertisers on the social media platform will no longer be able to implement age, gender and ZIP code targeting for housing, employment and credit ads.

This has come after a settlement on lawsuits filed by National Fair Housing Alliance, the Communications Workers of America against Facebook for discriminatory practices. The company will have to pay $5 million after the settlement.

The targeting categories will shrink significantly as advertisers will have to manage with a smaller set of capabilities in this regard. There’s still no multicultural affinity targeting available. A minimum of 15-mile radius has been set for geographic targets from a particular address or city. Limitations have been put on the “Lookalike Audience” tool that assists advertisers to hunt for users who have a similar profile as the customers they are already familiar with. The tool will no longer include age, religious views, Facebook Group affiliation when it needs to target ads.

Facebook has been under the scanner before when a 2016 report by ProPublica pointed out that the social media platform could buy ads that could target in such a way that certain ethnic groups be excluded, thus giving way to discrimination. Though Facebook did not have a direct targeting option according to race, it did include an “ethnic affinity” category that performed a similar function. But the feature was later removed for employment, credit and housing ads.

Facebook has been making all efforts to keep the trust of users and advertisers intact especially after the infamous Cambridge Analytica scandal where questions were raised on Facebook’s privacy ethics. Facebook was compelled to eliminate more than 5,000 ad targeting alternatives on anti-discrimination grounds.

Additionally, Facebook has said that it intends to create a tool that will enable people to search for housing ads in the US regardless of whether they are targeted to them or not.

How Does Video Watermarking Help To Stop Piracy 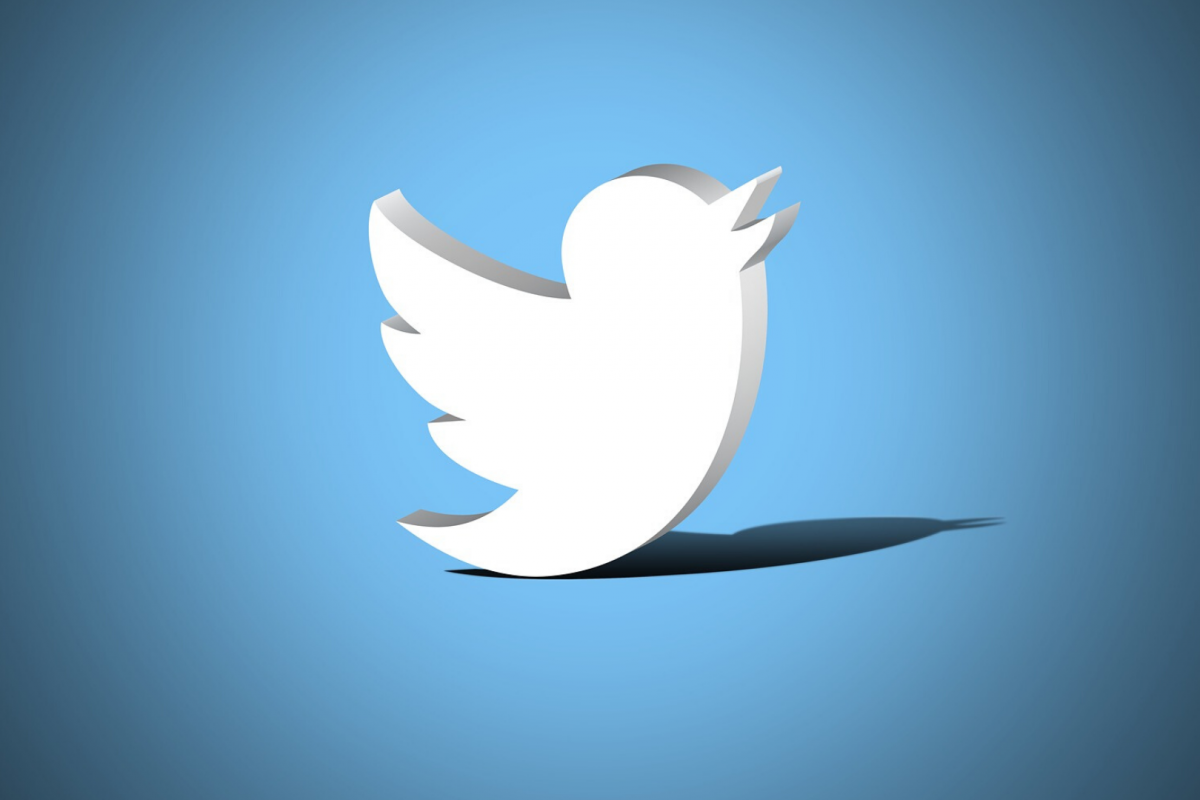 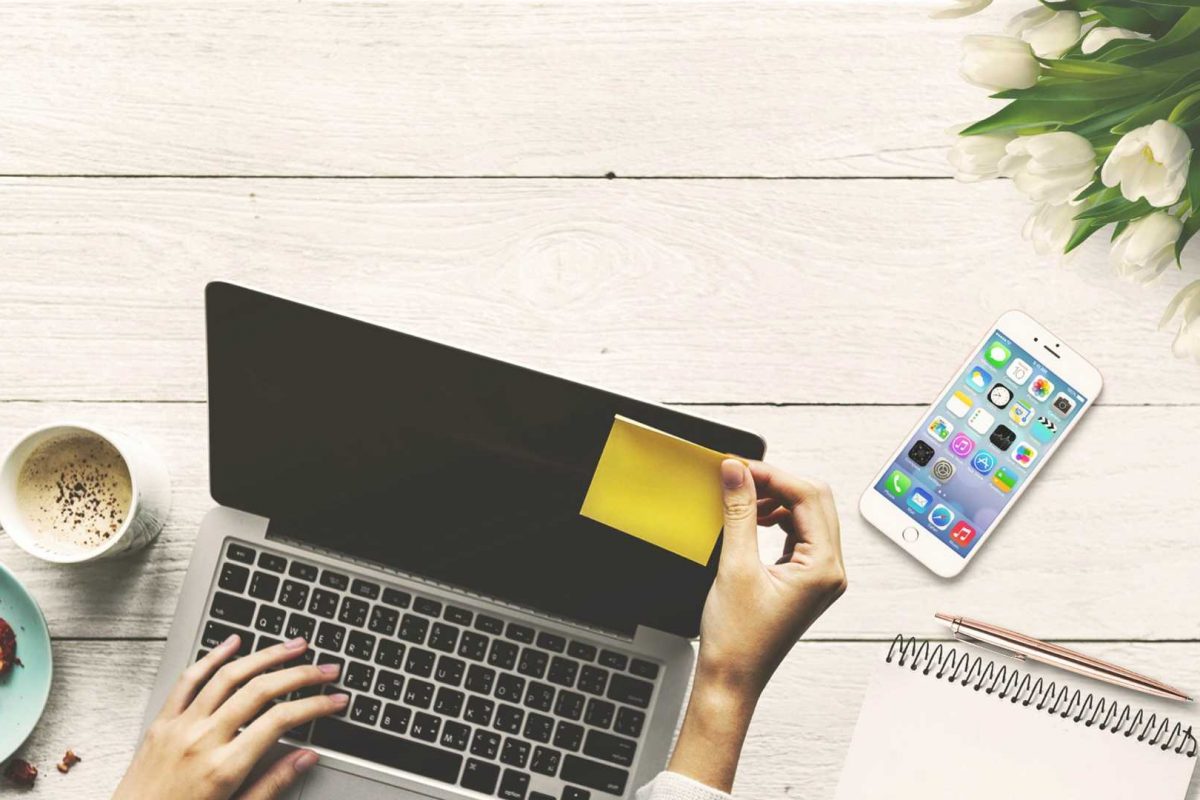