Not a surprise anymore because women have come a long way from where everything began and are taking over everything that was once forbidden for them.

We can barely differentiate between the roles a particular gender must play in the society these days. While men master culinary arts, women have fine tuned their talents and upgraded skills in commonly male dominated industries. 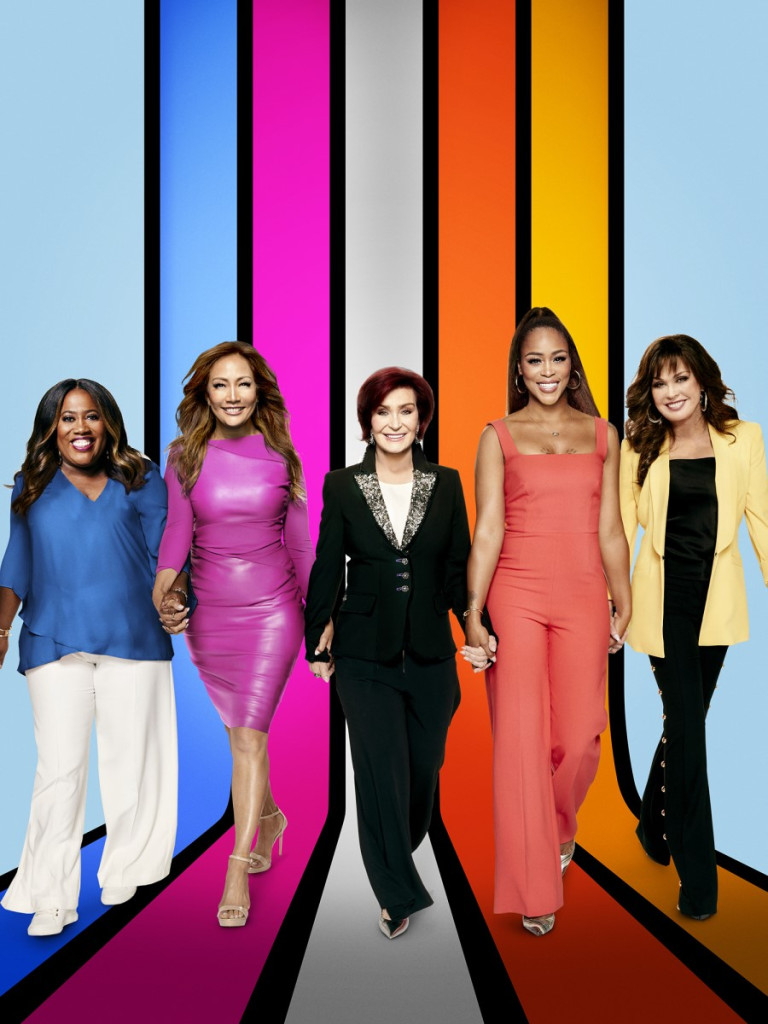 Women, over the time, have pioneered many initiatives and have taken charge of things we could barely think of a couple of decades back. Moreover, practicing a passion and building a career has got no boundaries with advanced technology these days.

The TV and entertainment industry has been growing ever since the internet took over. Videos go viral within seconds and information passes at light’s speed. Amidst everything we knew, talk shows have motivated and made us aspire for the larger than life goals.

While we only knew of Johnny Carson, Stephen Colbert, Conan O’Brien as some of the popular talk show hosts, women stayed ahead too. Ricki Lake, Oprah Winfrey, Tyra Banks and many other female talk show hosts have set great benchmarks altogether.

These female talk show hosts have proved that nothing is impossible and despite struggles and adversities, one can rise to the fame and get bigger things done. The male dominated atmosphere can never be that big of a hurdle for someone if they have set their minds to it.

So all the wonderful women reading this post, wait no more, Dream, Do, Change, Achieve and boast it to the world. Follow your ideas and instincts, do jobs that they told you not to do and make sure they know it.