The change in the Facebook algorithm to always provide a seamless and a better experience to its users aroused worry for big brands and publishers. The challenge now would be to keep a check on their organic reach as reaching the target audience might not be that easy now for businesses.

Mark Zuckerberg announced the new news feed algorithm will be prioritizing content from friends, family and groups to boost meaningful interaction between people saying that “It’s our responsibility to ensure our services aren’t just fun to use, but also good for people’s well being” to justify the change.

So, here is everything you need to know about the Facebook algorithm.

When users visit Facebook, there are countless posts that might be showed to them in their News Feed. The complex algorithm takes all the posts and positions them as to how the user would interact with the content.

While the impact of the news feed changes is yet to be known, there surely are some ways to work around the new updates of Facebook algorithm by which the businesses can continue reaching their customers through “meaningful interactions” on Facebook.

The logic behind why Facebook wants to prioritize posts from groups, friends, and family over brand posts is because they feel a person to person connection is more meaningful and valuable than a person to page connection. This will lead to more active engagement between people.

The brands should focus on what makes content personal and conversation-worthy rather than what makes it more popular and attention-grabbing.

Facebook Algorithm also makes sure that it ranks your content on the News Feed. Your content can either be on the top or not visible. It’s indeed all depends on these four steps

The first thing that Facebook Algorithm does as soon as you open your News Feed is taking an inventory look at all the stories or posts posted by your friends and the respective pages you follow.

Facebook doesn’t take any time and looks out for all the presented data and tries had to make a decision on how interested you may be in a story. Facebook, however, calls this data ‘Signals’.  To rank your content, Facebook takes factors like as who posted a story, what device a user is on, the time, how much bandwidth you have, and so on into consideration.

After it’s surety on predictions, Facebook puts together the information to calculate a “relevance score,” a number that shows how interested Facebook thinks you may be in a particular story.

Four things that will favor as active and meaningful interactions and helps the algorithm are:

The most important and foremost feature will be the comments.

Pages and brands should focus on making such content that initiates conversations between people and makes them comment and comment more on the post. If your friends are commenting on a post, you are more likely to see it on your news feed.

However, one thing that needs to be kept in mind that it might be tempting to play around with the new algorithm by using the “engagement bait” to ask the audience to “Comment on the posts if you like dogs” or something like that. But it will actually lead to a reduction of visibility of these posts in the News Feed. 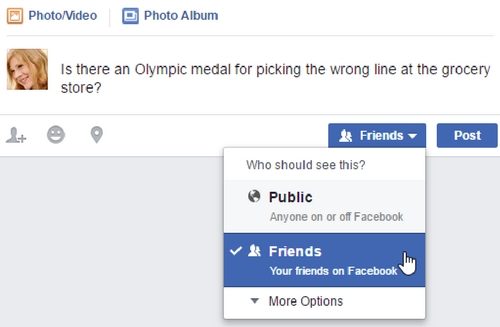 After commenting, in the new Facebook news feed algorithm is sharing.

Facebook is emphasizing on posts that are shared publicly and also privately within Messenger. And another key thing to be noticed is that it’s not enough just to have someone share your post now. Facebook Algorithm updates will now be favoring shared posts that initiate conversations among friends and family.

But if a shared post doesn’t receive comments or much reactions from my friends, then the same post will begin to reduce its visibility in the news feed. This change in Facebook algorithm has really changed the user’s experience.

The third key thing that Facebook will be factoring into their algorithm is reactions. This is, however, an important part of Facebook Algorithm updates. 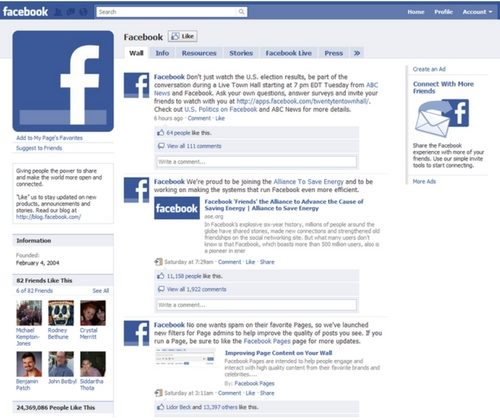 The businesses or brands must ask their audience to follow their page on Facebook. They can remind their faithful audience about the “See First” option. The ability for users to make sure they always see posts from their favorite Pages by choosing “See First” in their news feed preferences is not changing in the Facebook algorithm updates.

These updates of Facebook Algorithm in 2018 have undoubtedly redefined the way users function on social media.

How To Make Your Social Media Advertising Budget Worthy