The thing about a crisis is it never discriminates and like every other industry facing the downfall due to this worldwide COVID19 pandemic, content production be it web-series or films has taken a major hit. Although latest studies suggest the consumption has increased on digital video platforms but the Entertainment industry has been seriously impacted when it comes to theatrical releases and production and shooting of ongoing and new projects. The problems don’t end here with many big releases postponed due to the nationwide lockdown, the war for new prime release slots will again add fuel to the already raging fire.

We are in conversation with Siddharth Anand Kumar – Vice President, Films and Television, Saregama & Ravi Bhagchandka – Founder of 200NOTOUT Cinemas (P) LTD to find out How their organisation is planning to tackle the current situation?

What does this lockdown mean for your projects?

Siddharth Anand Kumar: The lockdown has resulted in a considerable slowdown in the industry, just like for the rest of the economy.  At Yoodlee, our films are in various stages of its planning-to-release cycle. Everything is being recalibrated to the circumstances we find ourselves in. As producers, we can only try and minimize our losses. Safety – needless to say – is first.

Ravi Bhagchandka: The lockdown means a clear slowdown, though thankfully things haven’t completely halted. All our projects are in different stages of development though thankfully none in the production stage, so we have not been impacted in a major way. I do feel very deeply for the producers whose projects are in production or about to be released.

What are the kind of adjustments you are making during these days?

Siddharth Anand Kumar: With each passing day, our timelines are changing. While there are enough speculations on when the lockdown will end, indications given by the Govt are that the return to normalcy might take place in a staggered manner. Given the global scenario, things will take a while to come back to the old routine. So we are looking at massive reshuffling of our projects – when to start shooting, when to release etc. A lot of it depends on the lockdown – its duration and intensity. I think we will have a better idea of things in the next 3-4 weeks.

Ravi Bhagchandka: First of all, we are making fluid plans – plans that allow some changes to be made. I think end of April would be a better time to chart clear itineraries. Mentally we are prepared that all timelines will be delayed in terms of production so we are focussing on developing more stories and scripts and creating a solid team.

Have any projects had a setback in terms of timelines?

Siddharth Anand Kumar: We had a few releases planned on the anvil, which we have to obviously hold back, to ascertain a later release date. Luckily we hadn’t started their marketing campaign till now.

Is this lockdown helping you concentrate more on scripting & developing stories?

Siddharth Anand Kumar: Of course, it has. We will never have such a luxury of time and space, where you can afford to go through scripts and screenplays, without worrying about deadlines. The team and I regularly go through new script proposals while also further tweaking our existing projects, if needed.  We place a lot of emphasis on stories and that’s what we are looking into right now – different stories and different approaches of telling a story.

Ravi Bhagchandka: It has been a time of great reflection on how to tell better stories. For a writer it is a boon to be able to spend so much time on developing an idea. As a producer, generally you are involved in so many other aspects of production. But since those have taken a backseat, I have had time to be even more involved in the scripting and development stage and its a huge learning as well.

Considering the rise in viewership on OTT platforms are you planning to release movies in digital-first and then in theatres?

Siddharth Anand Kumar: Yoodlee has already quite a few of its films released directly on OTT platforms. We recognised this trend much earlier and given the content graph of some of the films we have made, OTT has in fact, been our first choice in many cases.  Going forward, we will green light scripts for OTT specifically.

Ravi Bhagchandka: For our current projects the structure has already been decided and we would be taking the theatrical route. I do see the potential and have been mulling over some concepts. In the future we would definitely be looking at a digital-first release also.

The entertainment industry supports many livelihoods and daily wage earners, we wish the situation returns to normalcy soon and the people get back to what they do best, Lights, Camera & Action.

Also Read – How to make Work from Home productive during Covid-19 pandemic?

What is Social media Listening? A Complete guide for Marketing Professionals 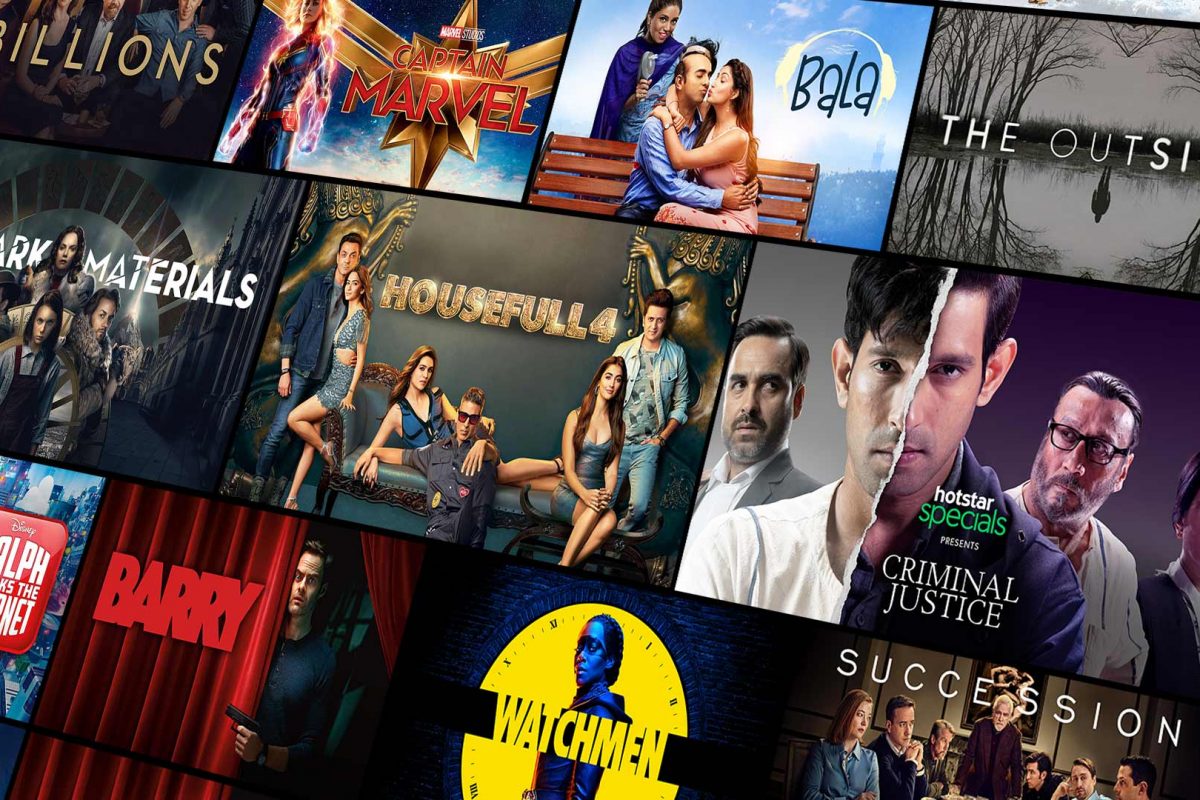