No more fooling by your friends – Fake news sharing on Facebook

Facebook has announced a new update, almost a week back to the News Feed to deal with the fake news that your friends might be sharing. The main objective of this update is to give context to the users for the news stories they read and also show related articles.

The new ‘”i” icon next to the story headline, will show the source’s Wikipedia article or the related articles on Facebook and a map with pink dots, showing exactly where the story has been shared and by whom.

Depending on your perspective, useful or unuseful, if you have a big friend list you can see what news your friends are sharing and also where is it coming from.

The original idea came from the ‘Related Articles’ which you could find under the news stories, according to the Facebook Developers. But, for this, the authors must have author tags implemented on their pages.

So, if you come across a story which seems untrue, you can know which of your friends are suckers for fake news on Facebook. 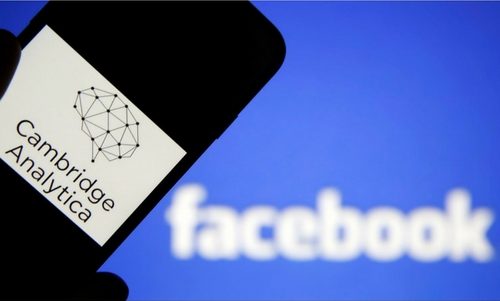 The recent Cambridge Analytica Scandal has kept Facebook in news constantly and is trying to regain its credibility by taking up different measures.

About the scandal: Christopher Wylie, former director research at Cambridge Analytica blew the whistle on the political research firm he founded. Facebook has been accused of collecting and selling data of its users without their permission. Moreover, he confessed that they exploited millions of Facebook profiles and that illegally obtained data was used in elections. Adding, Brexit outcome was put together using similar data. The Donald trump election victory was boosted by Facebook wherein it built a software which targeted voters in political campaign.

Time to clean up the App data/ update your Facebook settings

Though this data is encrypted by Facebook this data is also sold in bulk to advertisers or companies who want to target you or similar people like you. 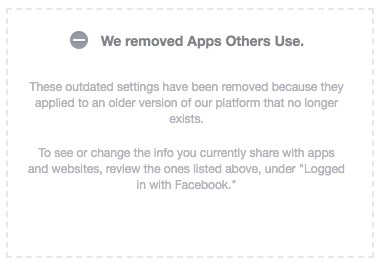 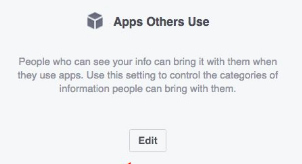 You can see what apps you have given access to and you can remove apps or edit what information you have to share by going to Settings->Apps & Websites.

Update: Facebook has removed “Apps other use” wherein you could see all the data you’re letting your friends see, and that data is being seen and used by the apps your friends use!

In response to the Cambridge Analytica scandal, one of the measures which Facebook has come up with is to let users see who has viewed their profile. Facebook is trying to gain its trust and credibility back. 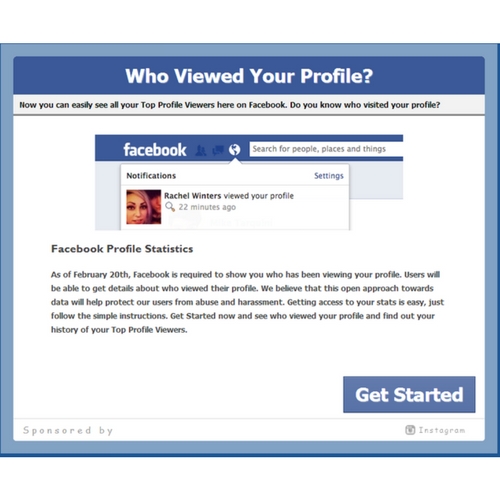 News update: Facebook is about to notify users if their information was swept by Cambridge Analytica. More than 70 million of the 87 million people affected, reside in the US but the scandal’s impact is global.

This feature is available on the iOS app only as of now deep under the settings tab.

The word is this could also be a feature only available on 1st April 2018 as an April Fool’s Day prank or Facebook will seriously roll out this feature for all the users across the globe in the coming days.

Read more: How to stop Facebook from revealing everything about you