Various media giants join Digital Content NewFronts Presentations held every year to showcase their goals ahead their financial year. On Thursday, May 5, YouTube held its presentation in a rather spectacular way. They rolled out the red carpet entrance with screaming fans waiting to take selfies with their YouTube superstars and entertained their star-studded arena with the performance of Big Bird, the Whip Nae Nae, SIA and Andra Day.

Andra Day is one of YouTube’s success stories, where her cover of Jessie J’s “Mamma Knows Best” peaked at number 2 on the YouTube Music Charts that resulted in her signing to Warner Bros. Records. Just three years later, she released Cheers to the Fall which got nominated for two Grammy’s including Best R&B Album.

YouTube CEO Susan Wojcicki started the Brandcast event by listing all the YouTube’s previous years’ accomplishments. Last year was great for YouTube in the mobile’s demographic as the site now reaches more 18- to 49-year-olds than any broadcast or cable network.

In terms of popularity, YouTube’s CEO said that “We reach more 18- to 49-year-olds during prime time than the top 10 TV shows combined.” For example, just a few weekends ago YouTube partnered with Coachella to deliver the first ever 360 degrees live stream. According to Robert Kyncl, over 21 million people tuned in to watch Coachella on YouTube, during the first weekend; which is almost twice as many as tuned in to watch the season finale of American Idol.

Last year’s Brandcast saw the introduction of Google Preferred, which turned out to be one of the year’s biggest online video advertising success stories. Google preferred is a platform where brand advertisers are given access to top YouTube creator’s videos.

But this year’s highlight was that Google/YouTube has included all the viral videos in Google Preferred directory. This means, whenever a video gets viral, it will be added to the Google Preferred for the advertisers. By this way, advertisers can never miss raising pop culture moments like Harlem Shake, ASL Challenge Video’s or “Let It Go” with 25 Disney Characters.

Google Preferred is available through DoubleClick Bid Manager where marketers can access video campaigns like TrueView and cross-exchange in one place.

Google Preferred added 15 Countries in their lineup and are divided into 13 categories. They are Beauty & fashion, Cars & Trucks, Comedy, Entertainment & pop culture, Food & Recipes, Music, News, Parenting & Family, Science & Education, Spanish Language, Sports, Technology, and Video Gaming. Each of these 13 categories features some of the top 5% of YouTube channels for a given category, based on audience popularity and passion.

Apart from Google preferred, here are the highlights of the Brandcast event

The show was hosted by Lilly Singh – the creator of Superwomen with more than 8 million subscribers. The first celebrity Singh brought out was Sesame Street’s Big Bird to announce Sesame Studios, a new educational YouTube channel from the creators of Sesame Street. YouTube Kids receive more than 10 billion views every year, and the addition of Sesame Street will also show many popular YouTubers share the screen with both short form and original episodes.

With more than 700 million views, NBA highlights are one of the most viewed series of videos in U.S alone. This is the reason; YouTube announced that they are adding All the NBA highlight videos in their Google Preferred database. NBA commissioner Adam Silver took the stage to talk about how basketball players around the world are using YouTube to keep up with games and plays from afar.

YouTube’s CEO also announced that Interpublic Group, one of the world’s largest ad holding companies, planned to shift $250 million from traditional TV networks to YouTube by October 2016 and October 2017.

During a speech from Dentsu Aegis North America CEO Nigel Morris, a fire alarm began going off before it was quickly turned off. But then it went on again, prompting dozens to quietly rush for the exits before an announcement finally assured attendees the building was safe. You can have a glance of this at the Casey Neistat’s video where he covered the event highlights including the false alarm. 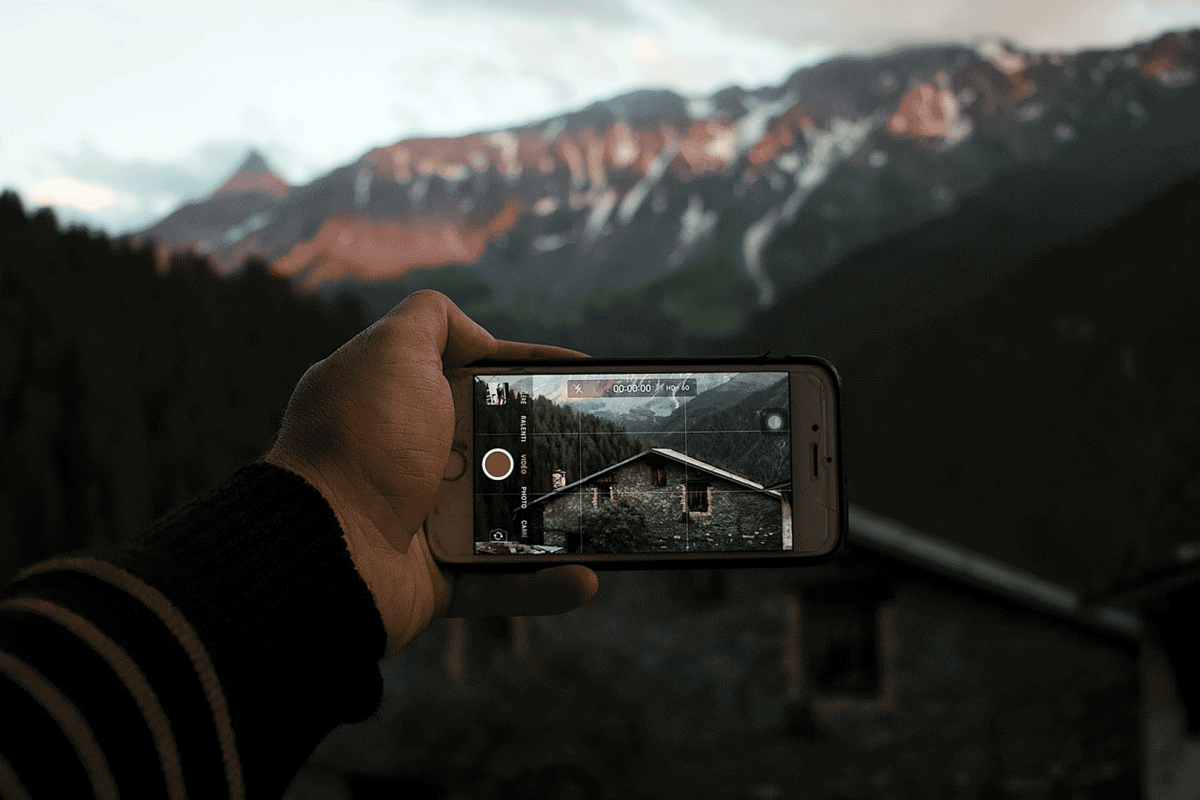 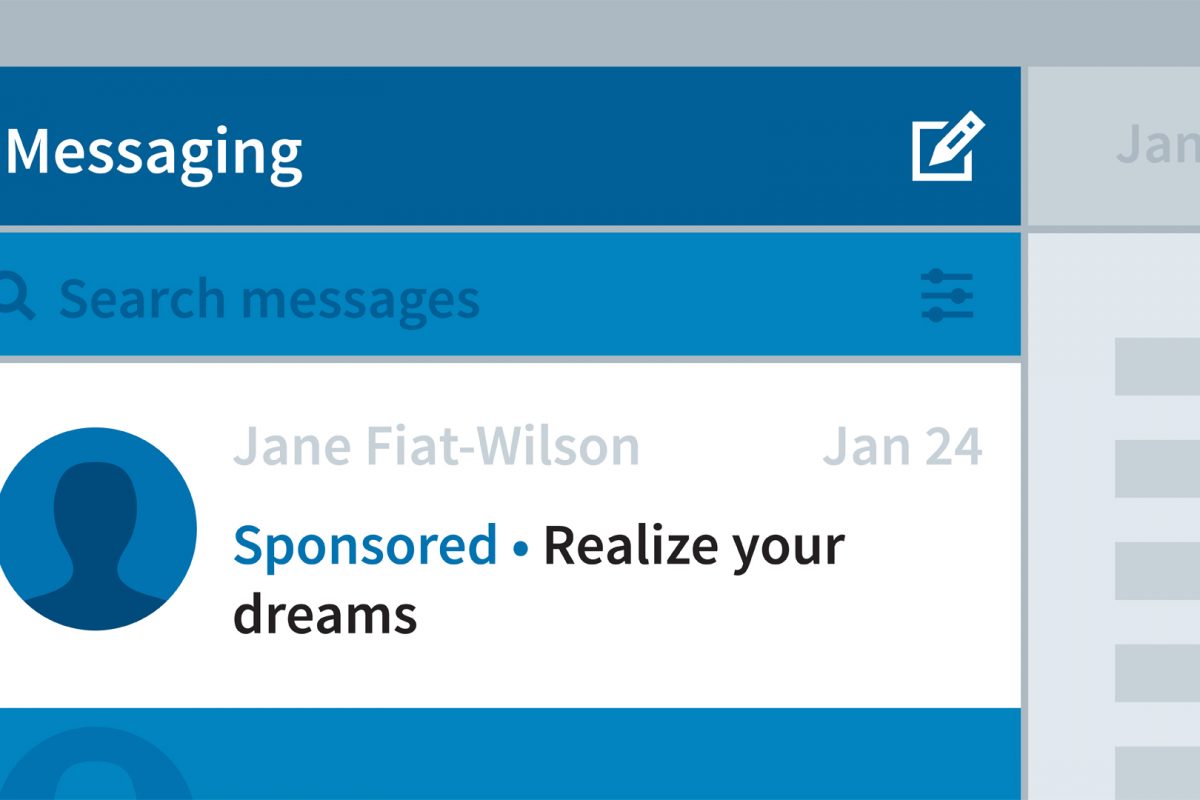