The India Gaming Awards is an initiative by NODWIN Gaming and Exhibit Magazine. Introduced in 2018, this awards ceremony is targeted towards the niche gaming sector in the country and seeks to highlight, celebrate and acknowledge excellence in video games. 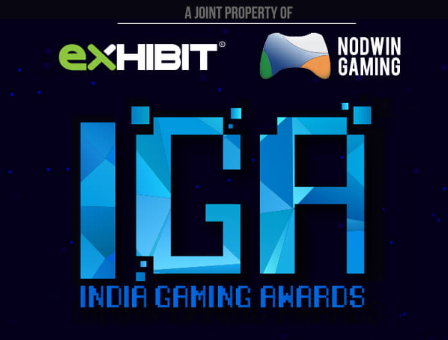 The Indian Gaming Awards is presented on the basis of a jury and curated online votes.

With 21 categories, the India Gaming Awards is the biggest and one-of-its-kind gaming awards show in the country.

PlayerUnknown’s Battlegrounds is one of the most played games in India.

According to Vidooly’s Twitch platform analysis, this online multiplayer battle royale game generates 48.71 K Hrs of streaming hours. As of August 2018, the mobile version of PUBG had over 100 million downloads.

GAME OF THE YEAR – CONSOLE – ZELDA – BREATH OF THE WILD

The Legend of Zelda: Breath of the Wild is a 2017 action-adventure game where everything is laid out in front of the player like the components of a mechanical watch, and every element of the game’s structure has a clear effect on another. Breath of the Wild was awarded game of the year by Game Critics’ Awards, The Game Awards 2017, Golden Joystick Awards and many more.

CAPTAIN OF THE YEAR – ANKIT PANTH

Also known as ‘V3nombiceps’, V3nom is one of the most loved players of our country. He is the captain of Team Brutality arguably the top Counter-Strike: Global Offensive team in India.

PLAYER OF THE YEAR – RAHUL SRIDHAR 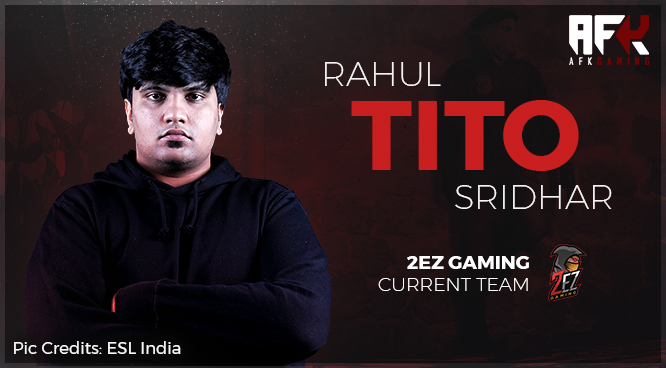 TEAM OF THE YEAR – BRUTALITY

Brutality is an Indian professional Esports organization that is a registered company with its CSGO squad. Team Brutality has just grown since then to become a leading face in the CSGO community in India.

CASTER OF THE YEAR – RANJIT PATEL

GAMING MOBILE OF THE YEAR – ONEPLUS 6

ISP OF THE YEAR – JIO

GAMING EVENT OF THE YEAR WITH LIVESTREAM – ESL INDIA PREMIERSHIP

Indian live gaming scene has evolved into a much more competitive environment and hence is producing better players and teams to compete worldwide.

With leagues like ESL India Premiership 2018 Summer, where the prize pool is worth 1 crore, there is a strong possibility that India will be considered as one of the best gaming countries for popular international pro gaming events.