Like every month, we’re back with the top 10 Indian ads on YouTube. This month’s leaderboard features a healthy mix of brands from different verticals like FMCG, telecom and technology.

While the brands continued spending a handsome amount to grab the eyeballs of the Indian online consumer, they aren’t spending much on creating content that is exclusive for the internet. Most of these ads are just TV commercials uploaded on YouTube.

Related read: THE 10 MOST WATCHED INDIAN ADS ON YOUTUBE – APRIL 2016

Note: While doing the research, one of the interesting observations we noticed was that global tech brands have started targeting the Indian audience on YouTube a lot! For instance – Website builder Wix, video conferencing product GoToMeeting and the mobile browser UCBrowser were pretty aggressive with their ads on YouTube. But we’re not including them in this list as we’re focusing more on Indian brands and their commercials.

1. Are your kids #ReadyForLife? by Surf Excel

This touchy two and a half minute advert by Surf Excel has been viewed over 6.7 million times already. A loving mom, a lying son and a childhood friendship – this commercial, even though it’s predictable, has it all to make you go aaw..!

Note: Surf Excel’s YouTube channel has around 11 thousand subscribers as of today. It added 3884 new subscribers just because of this video! Toothpaste ads have always relied on set templates and catchy jingles. This one features Bollywood heartthrob Ranvir Singh singing and dancing to the track composed by the talented musician Amit Trivedi.

A day has come when we buy almost everything online! But can you buy your dream husband as well? This short and crisp advert by Snapdeal is not out of the ordinary but it does the job:

AMITY has been running this advert aggressively not just on TV but also on YouTube and OTT platforms like hotstar. The video explains the scholarship programs that AMITY offers for talented students. However; judging by the like dislike ratio of this commercial, maybe AMITY should hold it back a little.

Last year when Dove launched its Choose Beautiful campaign, it had to face a lot of flak for the theme of the video ad. Even though the campaign was a success, many called the accompanying theme passive aggressive and patronizing. Maybe that’s why Dove is not taking any chances with this new YouTube ad and has turned off the like and dislike counter. The video featuring a montage of Indian women of different color and ethnicity has crossed over 2.5 million views so far. But a quick scan through the comments section reveals that this commercial has also received polarized opinions!

Aggressive advertising does not always work. This ad by ASUS showcasing their Zenfone max series of phones has received more dislikes than the number of likes precisely for that reason. Just take a look at the comments section and you’ll know!

I would rate this as the best advertisement of the whole list. The video chronicles the story of Rizwan who sits with his dog and reminisces about his childhood and his mom. With a touchy twist ending, ‘Rizwan Keeper of the gates of heaven’ is more storytelling than advertising. And it reflects in the stats of the video –

Paper Boat sure has hit the bull’s eye with this one!

Vodafone’s latest series of ‘Be a super’ commercials have been received really well by the audience across the country. This might not turn out to be as iconic as the ‘our network follows’ and ‘zoozoo’ campaigns, but the ads are clever nonetheless. Here’s their latest commercial showcasing the SuperNet™ 4G network:

Making a funny commercial can be tough; especially when you throw in a cultural stereotyping in the mix! That’s exactly what has happened with Digine in this latest ad showcasing their acidity relief powder.

While some people might find this advertisement featuring a north eastern woman funny, quite a few have definitely found it offensive. (The likes/dislikes counter and the comments section have been disabled for the video)

Summers in the national capital can be tough! I mean real TOUGH! Think about the traffic cops who have to brave blistering heat to manage the vehicular traffic of the National Capital Region! This timely advert by Lipton has clocked over 1.8 million views so far: 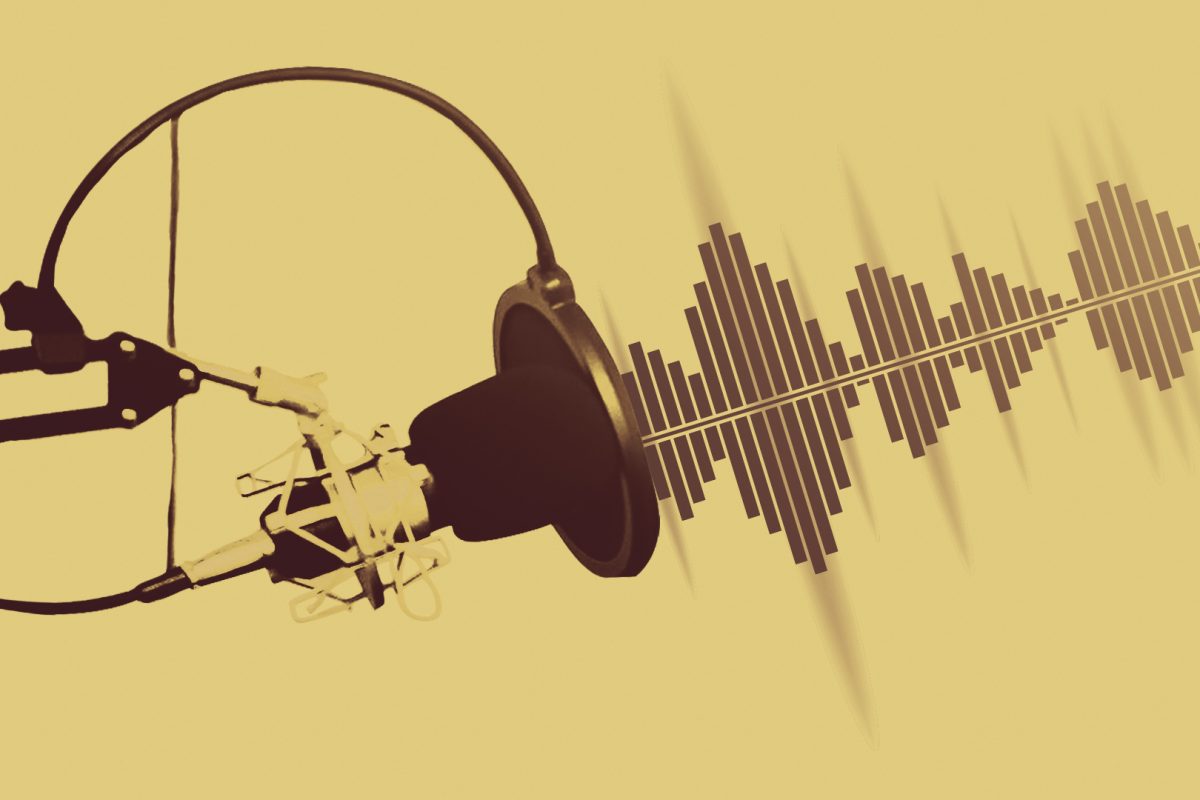