We at Vidooly keep a constant track of not just the videos on YouTube uploaded by creators; but also the advertisements that run on the platform. In the previous blog of this series, we had covered the most watched ads for the month of March. Here’s the chart for the month of April:

Clinton Cerejo is a talented musician who not only sings and raps, but also composes and arranges music. He has worked with talented artists like Vishal Bhardwaj, A R Rahman, Shankar-Ehsaan-Loy and many more. In this latest advert by Hyundai, he composes the music for a song using only the sounds recorded using a Hyundai Elite i20. Closing doors, beep of the horn, casual drumming on the car’s surface – everything becomes part of a cool composition he does for Arijit Singh. Check out this cool ad which has gotten over 10 million views so far:

Clocking in 16 thousand views every hour, it has been shared over 2500 times on Social media. This song actually helped Hyundai revitalize its YouTube channel as well! Historically, the channel adds around 15 subscribers every day. But after the release of the advert, it added around 1705 subscribers within 6 days! (A cool 261 new subscribers on an average)

Voot is the latest Video On Demand platform launched by media giant Viacom18. This ad should technically have been covered for the month of March since it was released on March 29th; but I’m adding it here as it got most of its views in the month of April.

This is an advert for the mockumentary ‘Badman’ featuring the Bollywood ‘badman’ Gulshan Grover:

The video has over 2 million views as of today.

3. Be a Super series by Vodafone

After Vodafone was done and over with the zoo zoo ads, they tried the kid and the pug storyline again in a few ads. But it looks as if that was just a stop gap arrangement. Now, they have come up with the ‘Be a super’ series of ads which they are aggressively promoting both on TV and online media.

Be a super brother –

Be a super buddy –

Asian Paints is one of those brands that commissions classy or funny advertisements regularly. They did beautiful ad campaigns like Har Ghar Kucch Kehta Hai, Color Journey some time back and I frankly believe that they deserved more eyeballs.

This latest TVC is about SmartCare, the new waterproof paints that they’ve launched:

Despite being predictable, the commercial has been written and executed very well. It has over 1 million views as of today.

The Hawaa Badlegi ad campaign that Havells ran a few years ago was received extremely well by everyone. When the whole country was in the grip of anti-corruption, the cleverly written ads were launched on TV, and predictably; they were a hit with people of all ages. In this latest ad, they’ve come up with a nice catchy jingle – Main Pankha Hu:

The video has over 800 thousand views so far. We’re definitely looking forward  to the next one in this series.

Havmor, the Ice cream brand launched 2 ads this month. Perhaps the most touchy adverts on this list, together, they have clocked in around 1.5 million views so far.

You might have seen the edited version of this video on TV. Here’s the full version:

With a run time of just 20 seconds, this is the shortest ad on this list. Starring Ranvir Singh, this commercial showcases the speed of the smartphone Vivo V3Max:

Google India launched 2 ads this month about the ease of searching on the platform. The first one – about a young kid and his affectionate father has clocked over 1.4 million views so far whereas the second one – about searching for cricket scores has over 4.5 million views. It’ll be interesting to see their next commercials.

With the 9th edition of IPL going on, this was inevitable! It looks as if RCB; despite their poor performances on the field, are still an audience favorite (Their official YouTube channel has over 120 thousand subscribers! More than any other team in the IPL)

10. Spirit of a Champion by Mother Dairy Milk

The most feel good story of the whole list – this ad is about the story of Deepak Malik, a partially blind cricketer who represents India at the international level. The video also features Zaheer Khan and his other Delhi Daredevil teammates celebrating success over adversity. Here’s the video that has clocked over 400 thousand views so far:

YouTube got new homepage – Here’s how you can get it 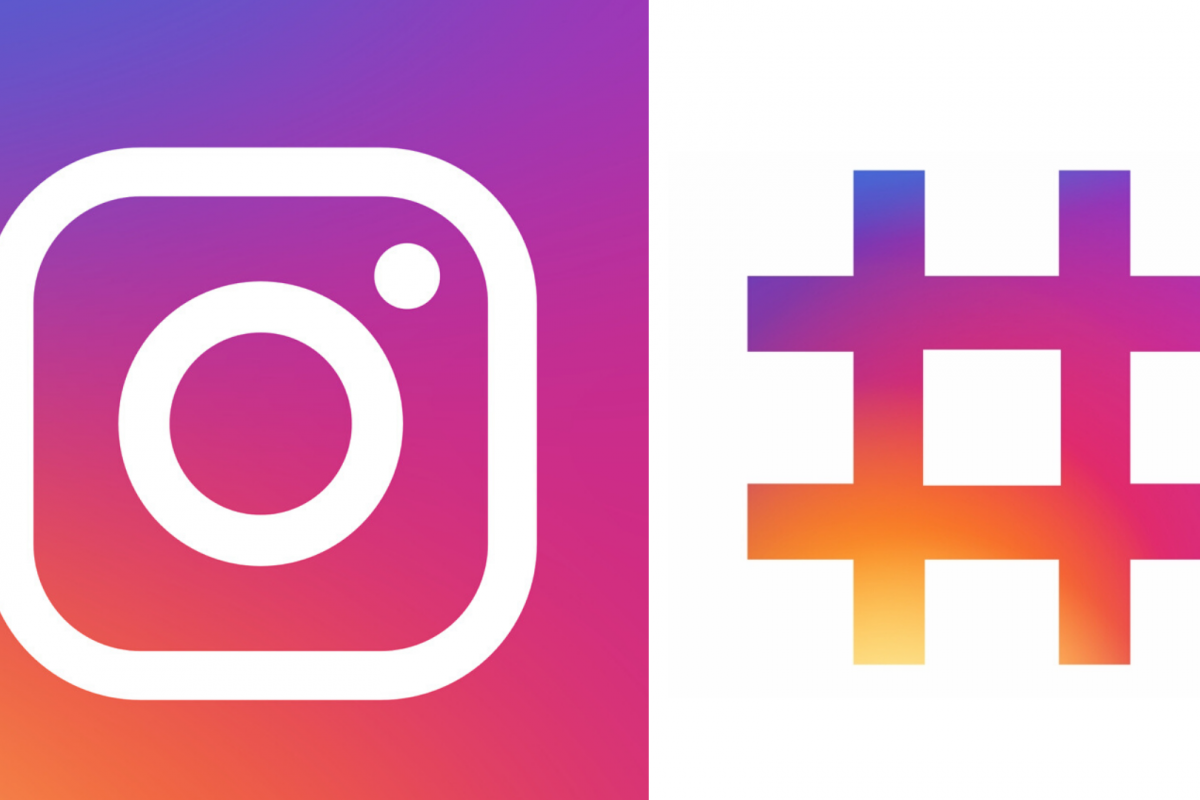