While trending YouTube videos, and live streaming gradually grew to be the usual way the millennials conversed, digital original series on OTT channels specifically SVOD platforms online provided concatenations of scripted and non-scripted videos that were relatable and ultimately breaking the mould. The increase of demand in the market for the series has led to a revolutionary growth of subscription video-on-demand platforms.

According to the parrot analytics research on global television demand report 2018, the growth of SVOD platforms increased exponentially due to the investments that w done on the digital original contents.
Netflix with 71% in the global market dominates SVOD platforms over the total space by premiering majority of the originals worldwide. The estimation insights from the report in 2018 note that the three primary and most extensive US Subscription video-on-demand platform services that are Netflix, Amazon Prime and Hulu invested around USD 19.5 billion in content creation and licensing.

Netflix maintains its position as the most popular and subscribed streaming platform with nearly 140 million global subscribers, amazon prime stand next to it.

The research report indicates that the rate at which the digital original series was releasing boomed significantly in a year. The number went from 137 premiered shows in the previous year to a whopping 319 new series in 2018 where Netflix owned 139 new titles all alone thus being the market leader.

The parrot analytics report mentions the research parameter used as “the total audience demand being expressed for a title, within a country, on any platform” where globally Netflix still leads with a 68% expressed demands followed by amazon prime with 10% and Hulu at 9%.

Out of the 20 most in-demand content across US, UK, Brazil, Belgium, Australia, Greece, Italy, South Korea and Switzerland majority of audience demand for the Drama subgenre thus making it the most trending subgenre.

In the Caribbean, crime drama accounts for 9.3% of the demand for all types of content whereas Sci-fi drama covers 5.6% of it. Similarly, the study revealed that even though sitcom has garnered popularity amongst the moviegoers yet crime drama, Sci-fi drama, and fantasy drama are the majority of demand expressed subgenres.

Content travelability is the measure to know where in the world will the local productions find an audience abroad relative to the content’s country of origin. 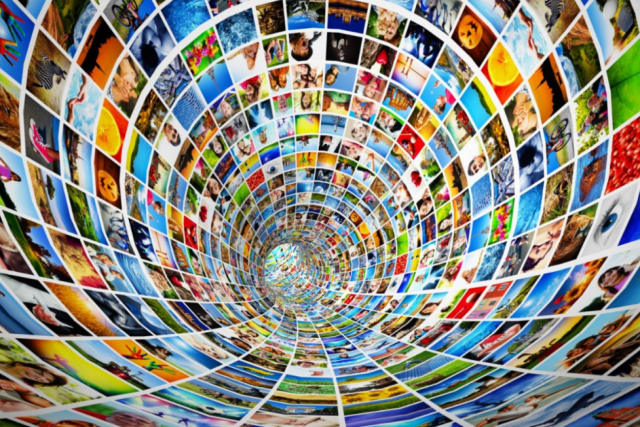 The report also reveals that the average global travelability of American content is 20% and is 19.6% in particular where Canada and UK markets are the majority of the audience of this content. The travelability of content from rest countries in the report are relatively and comparatively lower.

The movie buffs and theatergoers had a tough yet great time choosing and binging on a plethora of series and live streaming shows online in the USA market. Thanks to the crowded direct to customers SVOD platforms that kept the web series market very much alive there. We can speculate that the digital original series market in the USA will be more crowded in 2019 than its yesteryears and the fragmentation in market is still not predicted thus Netflix, Amazon Prime, Hulu being the prominent OTT’s. Though Newcomers like the DC universe are expected to make some significant contributions this year. A detailed study on the market is under the subheads below. 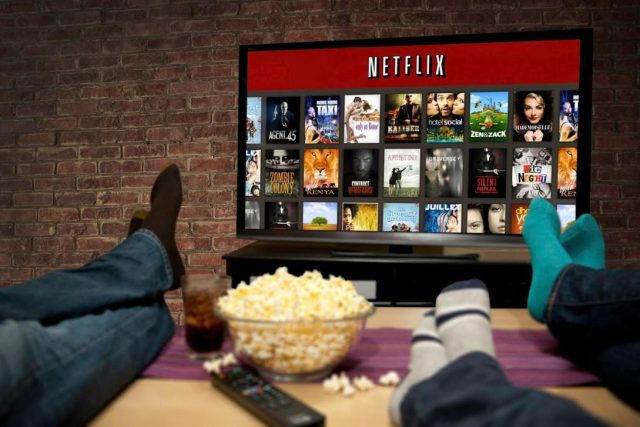 Analyzing the research figures on the average global travelability of the American content it was found to be 20%, and these contents travel best to the Anglosphere markets like Canada and the UK.

There are around ten subgenres that have the highest demand share from US audiences for all TV titles including SVOD platforms, cable and broadcast titles and to mention sitcom, sci-fi drama, a fantasy drama, crime drama, superhero series, Japanese anime, children genre are a few.

In late 2018, DC universe paced up clearly into the market demand share space amidst the already performing OTT platforms which indicate a future invasion into the market.

Netflix’s chilling adventures of Sabrina was the most in-demand original series in the US with up to 30 times the demand of an average title in the US which has been referred to be an “outstanding” demand.

Children’s title Voltron also appealed to a lot of audiences in the US, and the feature-length conclusion to sense8 helped in the higher ranking of the series.

The charts distinctly depict that Netflix still dominated this genre with a 63% of demand share for drama digital original titles which is the majority of demand expressed in the US market.

This is followed by amazon prime video with 13% of market demand and Hulu by 12% in the genre. The 24-month graphical representation of demand share shows that Netflix managed to stay at the top and maintain 60% share of drama demand in the USA.

The report shows a new OTT player in the space where only Netflix, Amazon Prime, and Hulu dominated mostly. The action/adventure genre digital originals have DC universe elevated above amazon prime with a market demand share of 11% in 2018.

Netflix has a share of 69%, yet the gradual downfall of its dominance of the OTT is evident after the newcomer took a position right at the top of the list thus emerging as a quality content creator among all OTT players.

Briefly, Netflix continues to dominate SVOD platforms releasing web series and video steaming almost globally, but 2019 will witness dozens of major studios in the US that will launch shows, streams, and other SVOD platforms services. These launches will prove themselves to be disruptive forces in the pattern of digital series originals leading the market. There is a possibility that this stable market may get fragmented with the new entrants and OTT players. All we wish for is just some more mind stirring and heart-warming series streaming on our laptops while we sip that coffee in the coziest corner of the house.