Advertisers can now make use of the social media platform Reddit to promote their brands effectively.

The platform was calculated to have 542 million monthly visitors till March 2019 out of which 234 million unique users were found. Reddit provides its users and advertisers to run ad videos in the expanded card view format included in the Reddit’s redesign. 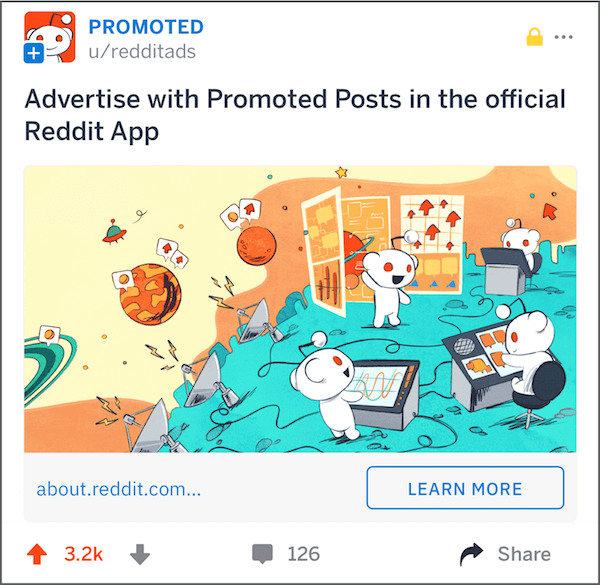 Reddit introduced autoplay video ads to advertisers which can be purchased on a cost-per-view basis.

The company initially experimented the launch on a handful of clients including Audi, Nintendo, Netflix and the Olympic channel.

According to Reddit, on testing one of their major clients saw 5 times more benefit in native video ads in comparison to the Reddit campaign benchmarks. It was summarized that the video ads were more good looking and were capable for bringing in more engagement.

Reddit considers that introduced autoplay video ads are a big step in its efforts to developing better optimization options for users.

The Reddit autoplay video ads roll out automatically in feed and was made available to the partner managers initially. It was predicted before launch that there will be a great improvement and increase in the number of views on the advertisements which turned true. 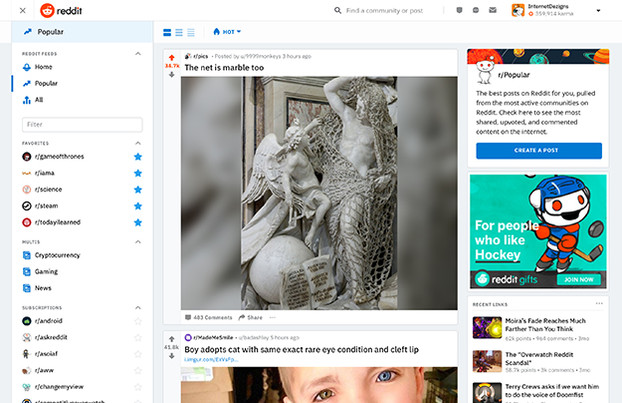 Reddit informed that at the starting of 2018, native video ads views doubled up to 23% monthly. The native video ads earned twice than what was generated out of shared YouTube content on the platform.

This new promotion video ads format got adopted across the site and grew to be much demanded amongst the users and advertisers.

They launched the native video ads on their desktop and mobile devices. These Reddit autoplay video ads are only for standalone campaigns at the beginning of videos. 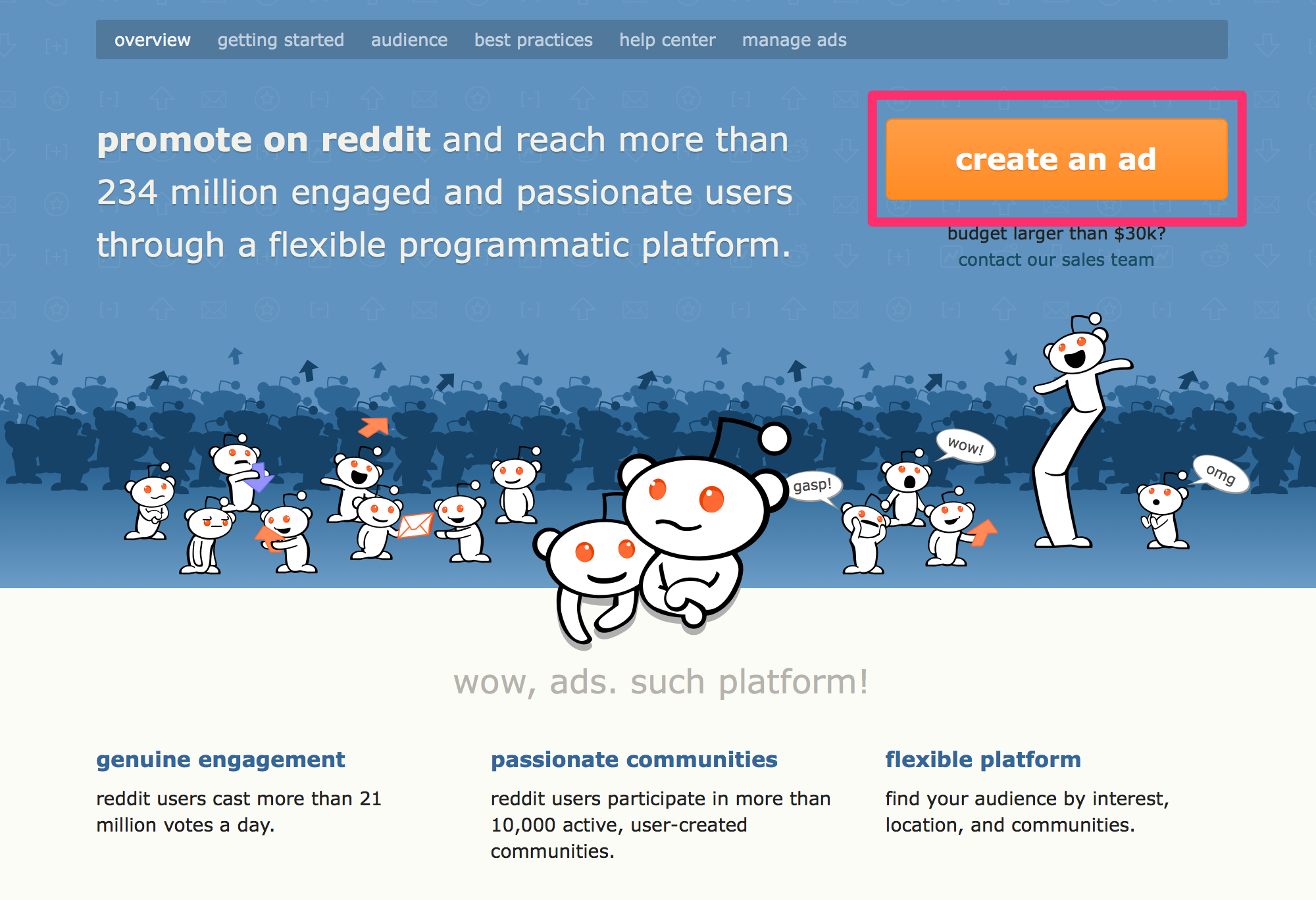 For advertisers, the cost per view payment system in which the billing would not be necessarily dependent on the clicks. This proved to be a better business for all and thus accounted for improvement in number of ad views and engagements helping the businesses grow. 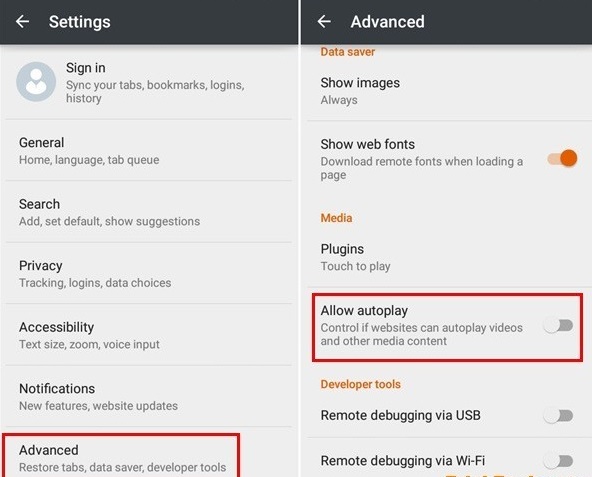 The Reddit autoplay video ads will be disabled after you make the changes. This would stop the autoplaying of both original content and the ads.

How Big Brands are marketing their LGBT Support