Life expectancy is on the decline globally but we do have a few examples who have taken the world by surprise even after touching 3 figures. In current times when an average person starts tumbling after touching 60’s here is a woman from Andhra Pradesh who became a YouTuber at the age of 105 and became an instant hit amongst YouTube audience. With the help of her grandson Laxman who is a graphics designer and his friend Srinath Reddy, the journey of Country Foods began. It all started with a delectable Brinjal curry prepared by world’s oldest YouTuber until she breathes her last on 3rd December 2018 and laid to rest at Gudiwala Village, Guntur District, Andhra Pradesh. RIP World’s Oldest YouTuber Chef Mastanamma.

Using Vidooly’s Video intelligence tool we would share some interesting statistics related to her YouTube channel, Country Foods to encourage the millennial generation it’s never late to start fresh. But before that let us have a look at her journey before starting Country Foods.

Chef Mastanamma got married at a young age of 11 and widowed at the age of 22 with 5 children to manage all alone. Her husband’s last words were, “You are strong and intelligent enough to manage 5 children all alone”. Her young age was full of struggles and battling the pain of losing her four sons to the cholera epidemic. But with a strong determination she never gave up and at the age of 105 became officially the World’s Oldest YouTuber, though her channel has been managed by her grandson Laxman.

Hailing from Guntur District of Andhra Pradesh, Mastanamma was an expert in South Indian delicacies and Mughlai cuisines mostly comprising of Sea Food. All her recipes were prepared using traditional cooking style and mostly in clay ovens. The USP of her YouTube channel Country Foods was that she showcased many lost recipes which became an instant hit amongst viewers. She truly justified the saying:-

As a tribute to the YouTube Food Sensation Chef Karre Mastanamma, I would be sharing some amazing statistics related to her YouTube channel Country Foods. The statistics have been tracked using Vidooly’s Video Intelligence tool.

*Unless specified all Data Shared is till October 2018

Surprised? Well, Determination and Patience can do wonders in life and she was the living example but will remain a living example for years thanks to her YouTube channel Country Foods.

Although it was a life full of struggles she eventually found peace and global recognition with her talent. She celebrated her 106th birthday in her native village with the money sent by her admirers globally. She is truly the face of empowerment and leading a confident life.

If a 105-year-old woman from a remote village in Guntur District of Andhra Pradesh can clock 12 Lakh+ subscribers in just 2 years of food blogging then What’s stopping you?

All You Need To Know About Closed Captions (CC) On YouTube

Instagram To Unveil New Shopping Feature For Indian Users in 2019 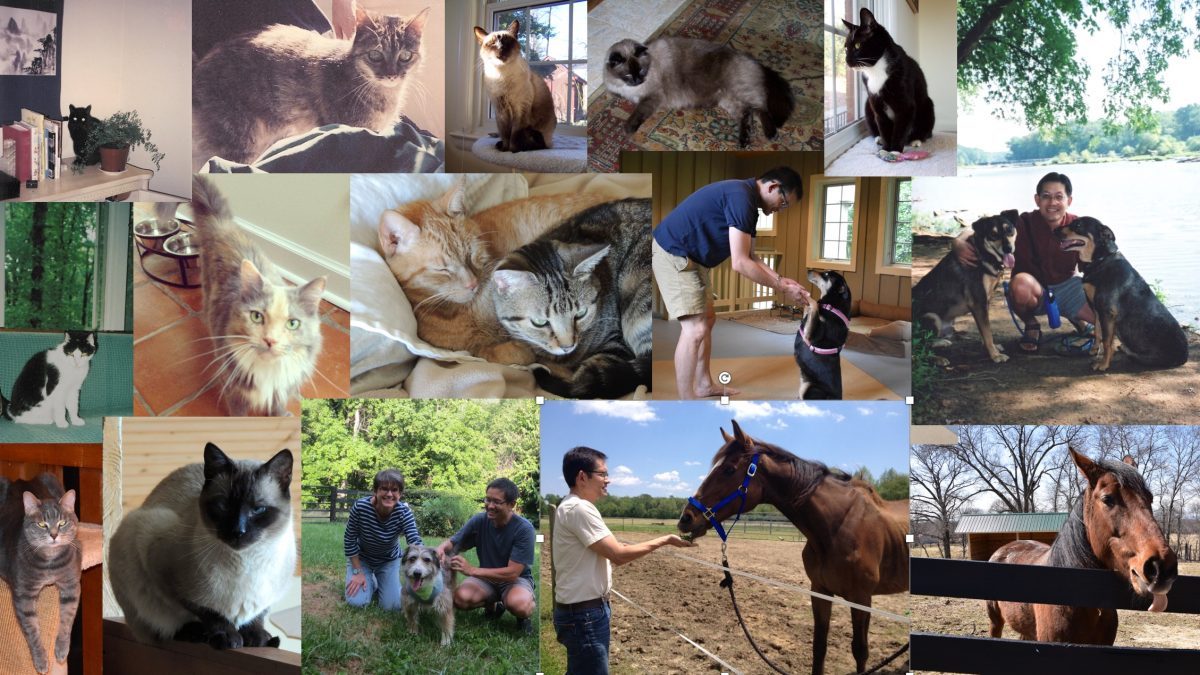 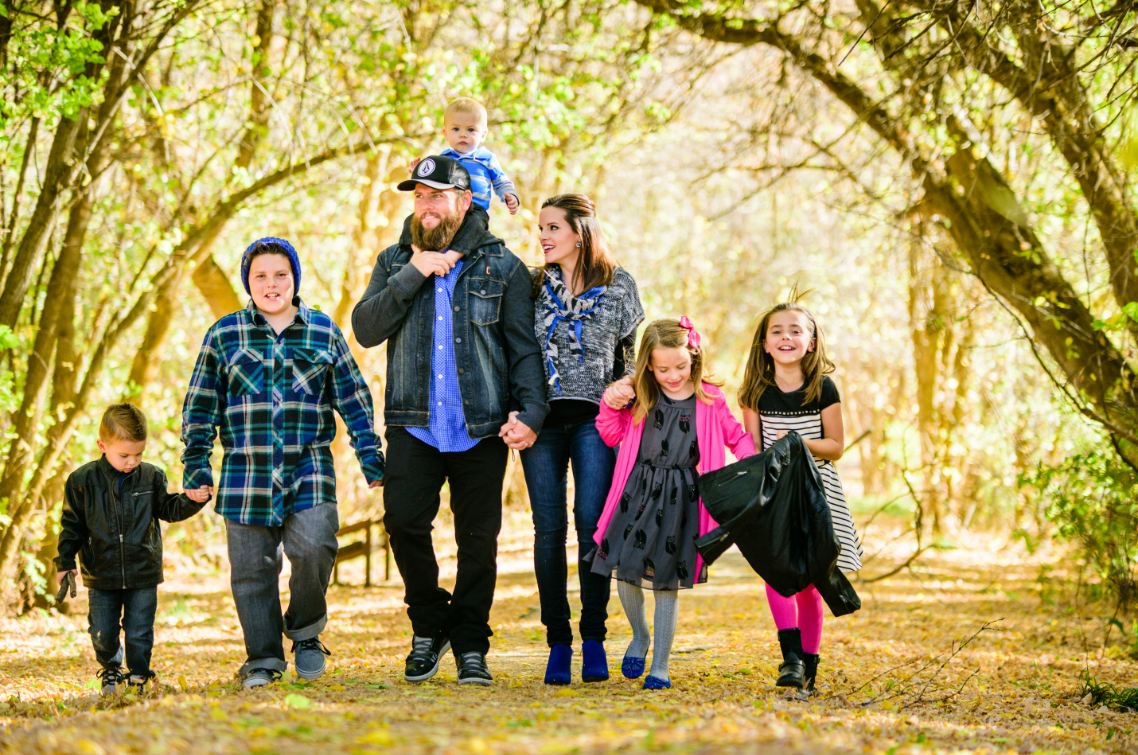 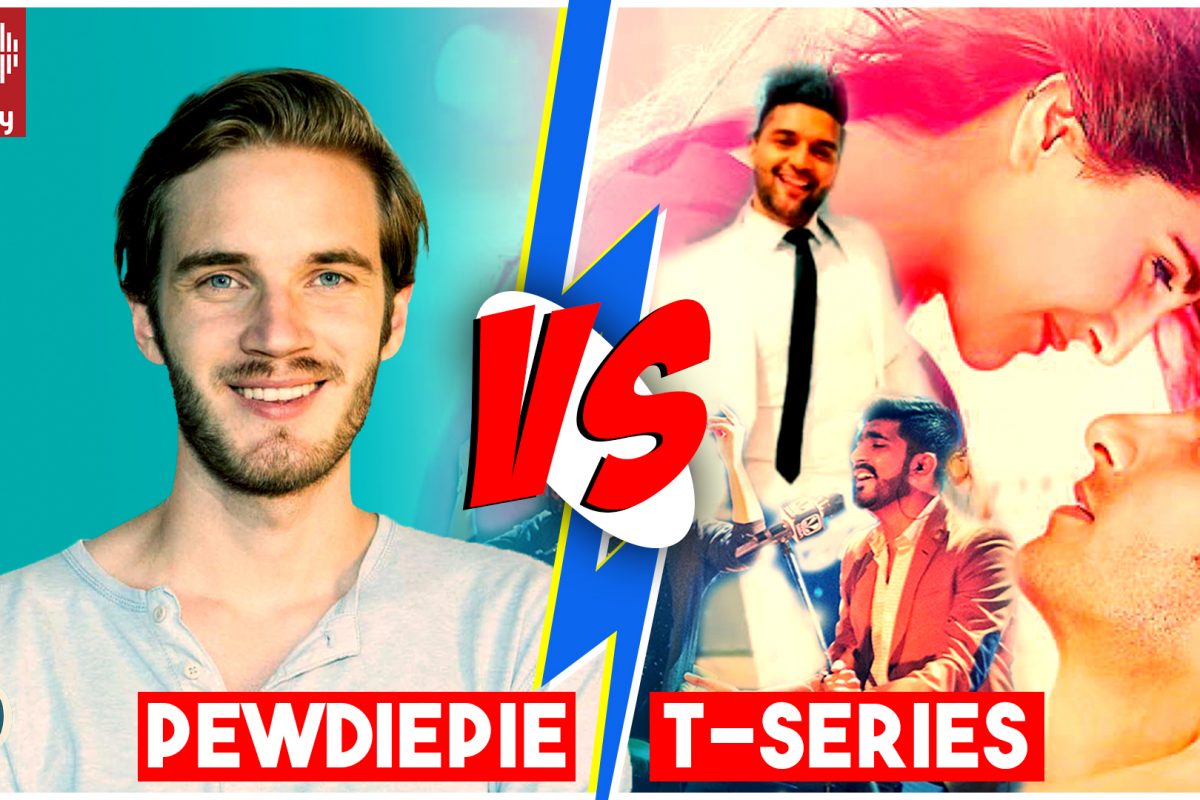