When Netflix announced its plans to expand its footprint to India a few months ago, there was a lot of excitement. Despite a relatively higher price tag, people were ready to explore its vast content library. However, one of the constant complaints was that it didn’t have enough original shows, directed exclusively at the Indian audience.

Finally, that’s being taken care of. It is launching a web series based on popular writer Vikram Chandra’s bestselling novel Sacred Games, in partnership with Anurag Kashyap’s Phantom Films.

Sacred Games is a book by Vikram Chandra, published in 2006 by Penguin/India in India; and by Faber and Faber in the UK.

Read More – Mirzapur is Now Streaming Online on Amazon Prime: Know Why it’s a Must Watch?

When the book was published in 2007 in the United States, it earned Chandra a million dollar advance from the publisher HarperCollins. The initial print run was 200,000 copies. However, sales were disappointing and it is estimated that about 70% advance was lost.

Although, it was critically praised, winning a number of Book Awards, and nominated for a few others. Books tend to attract more attention after their adapted into movies or TV series. The sale of the book Sacred games will probably get a huge hike after the Netflix series is released. Sacred Games combines the ambition of a 19th-century social novel with a cops-and-Bhais detective thriller.

As sprawling as the heat-drenched city, it richly portrays, Sacred Games delves into many emotionally charged world of contemporary India, in particular, the spidery links between organized crime, local politics and Indian espionage that lie below the shimmering surfaces of its economic renaissance.

Along with money and corruption from the golden thread. It takes on even larger themes, from the wrenching violence of the 1947 partition of India to the specter of nuclear terrorism.

Adaptation into a Netflix original series :

Netflix announced the production of Sacred Games original series based on the novel in partnership with Phantom Films on June 6, 2016. The bilingual Hindi–English series will be shot on location India and released worldwide on Netflix upon completion.

The drama is the online video giant’s first co-production with an Indian banner, Anurag Kashyap’s Phantom Films.
Netflix is firming up its Indian content strategy, unveiling on Monday its first original web series in the country, Sacred Games. “Sacred Games reinforces our commitment to bring the authenticity of local stories to Netflix members across 190 countries worldwide.”

“I’m confident that all the color and vitality and music of the fictional world I’ve lived with for so long will come fully alive on the large-scale canvas provided by Netflix.”

Netflix’s partnership with Phantom builds upon its earlier relationship with Kashyap, whose 2012 two-part epic Gangs of Wasseypur was streamed as an eight-part series on the video giant’s U.S service last year.

Netflix has been streaming a mix of Bollywood, regional-language and independent Indian films. One of its most high-profile acquisitions was this year’s Sundance hit sex comedy, Brahman Naman. The film is set for a global rollout on Netflix on July 7. 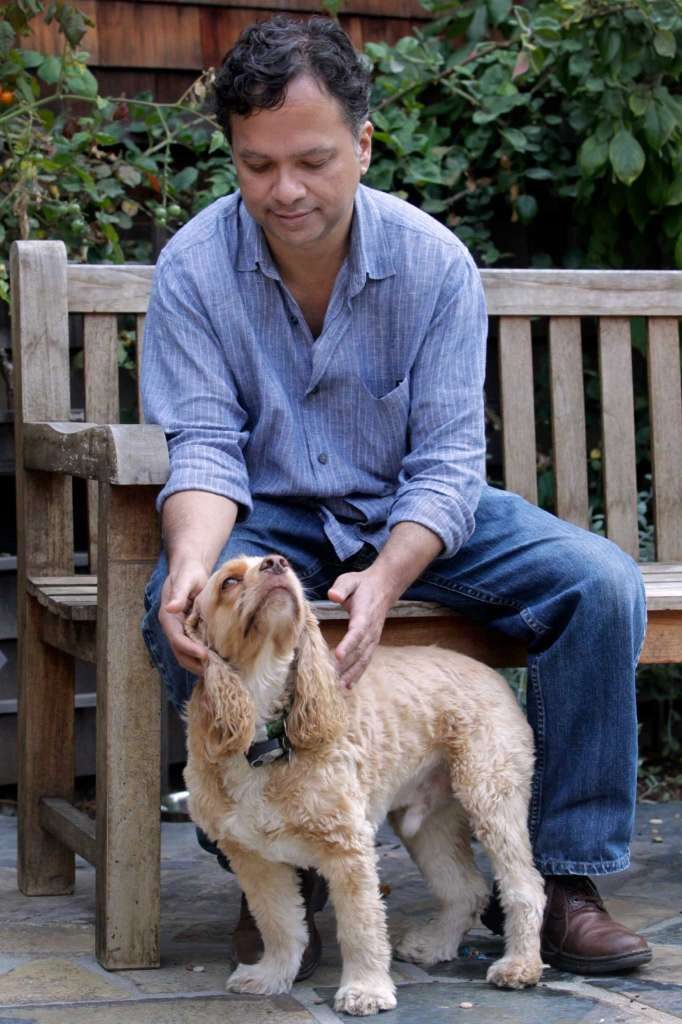 Vikram Chandra is one of India’s leading novelists. Here’s almost all his life in a short summary –

Netflix now has more than 125 million subscribers around the world at present and has said it expects excellent future growth to come from India after the release of sacred games in 2018. Sacred Games, debuted Friday to positive reviews with 100% on rotten tomatoes. 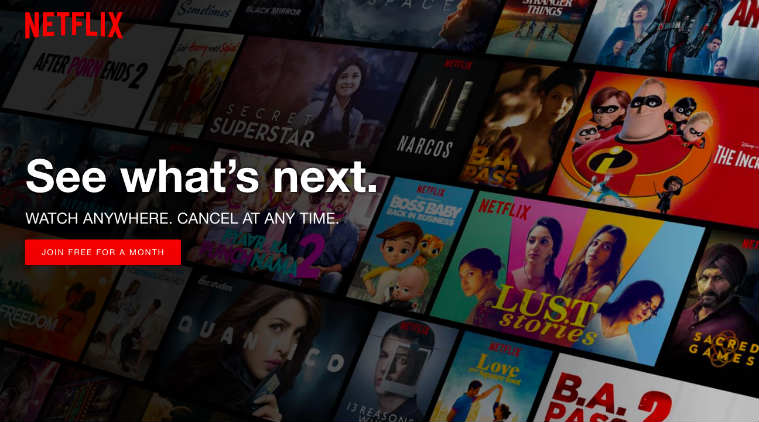 So, if you want to watch Sacred Games web series free online, then you subscribe to Netflix as the OTT platform offers a month-to-month subscription service and new users are eligible for 1-month free trial on the platform. You can cancel any time after binging this web series if you like, but, Netflix is worth your penny (think about the second season). This is the only way to watch Sacred Games free online.