We all love Instagram for the photographs that can make anything come alive from the cafe that you visited the previous weekend to the wedding you attended or that vacation you went to. The range of filters and edits can make even an amateur look like a professional photographer. Food photography has capitalized on this phenomenon and has taken a whole new dimension on Instagram.

There’s no dearth of food influencers on Instagram anymore. You open your feed and you’re invited by at least one post of delectable pasta layered with cheese or those deftly baked muffins tickling your taste buds. But the food influencers you know of are mostly bloggers who love to share their passion with the world and help those who are looking for cooking tips and recipes.

However, what you probably don’t know of is an “underground” food scene that’s evident in countries like the US. And we don’t just mean food trucks or closed door restaurants. We are talking about home cooks and chefs who are actually doing business by posting their work and selling food on Instagram. Let’s find out more about how Instagram is turning home cooks into entrepreneurs.

The way this works is pretty simple but can give profound results. Someone who is cooking out of their home can put up a post for their Instagram followers and let them know that they have prepared something today and it’s up for sale. The rest of the conversation happens on a DM to decide on the price and the location from where the order is to be picked up.

InstaChef, a web series by Thrillist and hosted by Cliff Skighwalker enlightened us on the concept. Skighwalker stumbled upon a network of chefs in America who are not just flaunting their culinary skills but are actually selling food on Instagram. He found the idea quite empowering and saw it as a new revolution in the nexus between entrepreneurship and technology.

In South Los Angeles, for instance, the underground economy is thriving as they provide people with things that they otherwise don’t get easily, like home cooked food. This trend gave birth to a new tide of underground chefs who started selling food on Instagram by posting on the app and taking orders. These people don’t have the privilege to afford the five-star luxuries on the other side of the freeway. So, they make the best out of whatever they have and they have created a kind of movement as their accounts have captured a following of hundreds even thousands who are availing their services.

These chefs, mostly in their 20s and 30s have a huge following and their orders pour in within minutes of posting their daily offering on Instagram. They either deliver or allot pickup spots, which can range from their own homes, parking spots, and street corners.

Here are a few of them who are selling food on Instagram and you should know about.

The owner of Trap Kitchen goes by the name of Prince Owusu a.k.a Shakka and operates out of a South London flat. Apart from his Instagram account, you will not find any trace of ‘Trap Kitchen’. It almost appears like a cult following on Instagram and people get to know about Trap Kitchen from their friends or family.

Initially, he started solo with his journey of selling food on Instagram but as orders started coming in bigger numbers, he hired local boys to the orders delivered. Not just deliveries, people who know about him flock to his location for a takeout. It’s a common sight to see people lining up in cars placing orders while students sit up on a wall near his place. People come in from Birmingham and Hertfordshire after the menu is put up online.

👨🏾‍🍳👨🏾‍🍳..guys tag 3 people you feel is more then ready for a london comeback 🔥🔥…(if you live in 🐝manchester or the sorrounding areas follow @trapkitchen.mcr right now!!!) SC👻: trapkitchenn 🔥🔥 LONDON WE ARE ABOUT TO TURN THIS GAME UPSIDE DOWN 🇬🇧

Trap Kitchen revolves around a box meal concept that will compose of chicken, fried or grilled or sometimes seafood accompanied by a really saucy or cheesy pasta. You’ll also get a waffle or a dessert. He just started out when a woman saw his post, messaged him and offered to buy his food. As he started posting more, he got more such offers and started selling food on Instagram.

Let’s get to Philadelphia and see who’s selling food on Instagram. Meet The Better Box twisted eggrolls! She has an Instagram following of 13.9k and her most popular offering is the General Tso’s style chicken cheesesteak.

We Open tomorrow at 12:30pm pull up early to beat the line. Cajun Jawn will be on deck along with all your normal favs. If you love and support the Better Box come out and show it tomorrow 😊 address is tagged we take credit and debit payments as well as cash

Apart from this, the food truck also has egg rolls, fried rice, french fries, and desserts. The person behind the idea is Tamekah Bost. One of her specialties is the firecracker sauce that she makes which makes her eggrolls really spicy.

A Little Taste of Chyna

Chyna Pace operates out of L.A. and provides gourmet home cooked food and it’s actually better than some of the restaurants which are around the area. She goes by the name of “A Little Taste of Chyna” on Instagram and has a following of 36.4k.

Pace started this off in 2012 after she lost her job and could not find work. But resourceful as she is, she took to her kitchen and cooked up a Chicken Fettuccine Alfredo with whatever ingredients she had with her. She managed to sell it and that’s how her journey started. After 2 weeks, she took to Instagram to post her creations and went on to get as much as 30 orders a day!

He goes by the name of El Chefe but his real name is Michael “Shad” Lawless and he’s the chef and owner of Shad’s New Cali catering. Michael has managed to turn Cajun Chicken into something of a sensation as his creations are scrumptiously juicy, delectably crunchy and hence one of the best in the city. no wonder, he’s gained a massive following of 40.1k.

Michael started out in 2013 when he put up his first menu on Instagram and within 5 minutes, he was flooded with hundreds of text messages. That was his aha moment when he knew that his life would not be the same again. He applies a secret recipe to his chicken preparations and that has become a hit with his followers.

The credit of his success goes to the passion he brings to his craft. Michael says that the real charm lies in his customers’ reactions as they write long messages to him praising the whole experience.

With 83.2k followers, The Bleu Kitchen is a food truck owned by chefs Grubby and Sunni Bleu. In 2013, Grubby put up his first Instagram post of the first dinner he prepared and it sold out. After tasting his first success, he quit his job and has never looked back since then. After initial hesitation and encouragement from his wife, Grubby ventured into opening a food truck which now is quite famous within the local community. The Bleu Kitchen’s most famous serving is the surf n turf garlic noodles, crab eggrolls and shrimp fried rice ball.

Here’s where we go vegan as Chef David brings plant-based cuisine to the people of New Orleans. His Instagram handle goes by the name of @kingofkingsplantbasedcuisine with 4.3k followers and brings some of the best vegan soul food to the table. David is famous for his cauliflower “wingz”, as he describes it, and the waffles. He weaves a secret patty recipe for his Vegan Jamaican Jerk Burger and has his own version of vegan Yaka Mein.

A post shared by Featured On InstaChef (@kingofkingsplantbasedcuisine) on Apr 17, 2019 at 11:23am PDT

The idea of selling food on Instagram is enabling these chefs to weave a unique positioning in the already crowded food business. Instead of opening the next restaurant or just another food stall across the street, these chefs are using the power of social media in innovative ways to fuel their entrepreneurial spirit.

What’s special about them is the authenticity they bring to the table and the fact that they can keep it simple and genuine, starting something right out of their homes. Their strength is simply word-of-mouth marketing and their customers are turning into disciples because of the work that these chefs are doing. Often, you won’t find any trace of them outside of Instagram, not even a website.

Though a trend like this has not picked up in India, it can work wonders here. Especially, as the quintessential ‘ghar ka khana’ is most sought after especially if one is staying away from home. We see a lot of potential for something like this to skyrocket in our country and that’s the nudge we want to give to all home cooks who are dreaming of being entrepreneurs.

How to Optimize your Content for Google Discover to get Traffic? 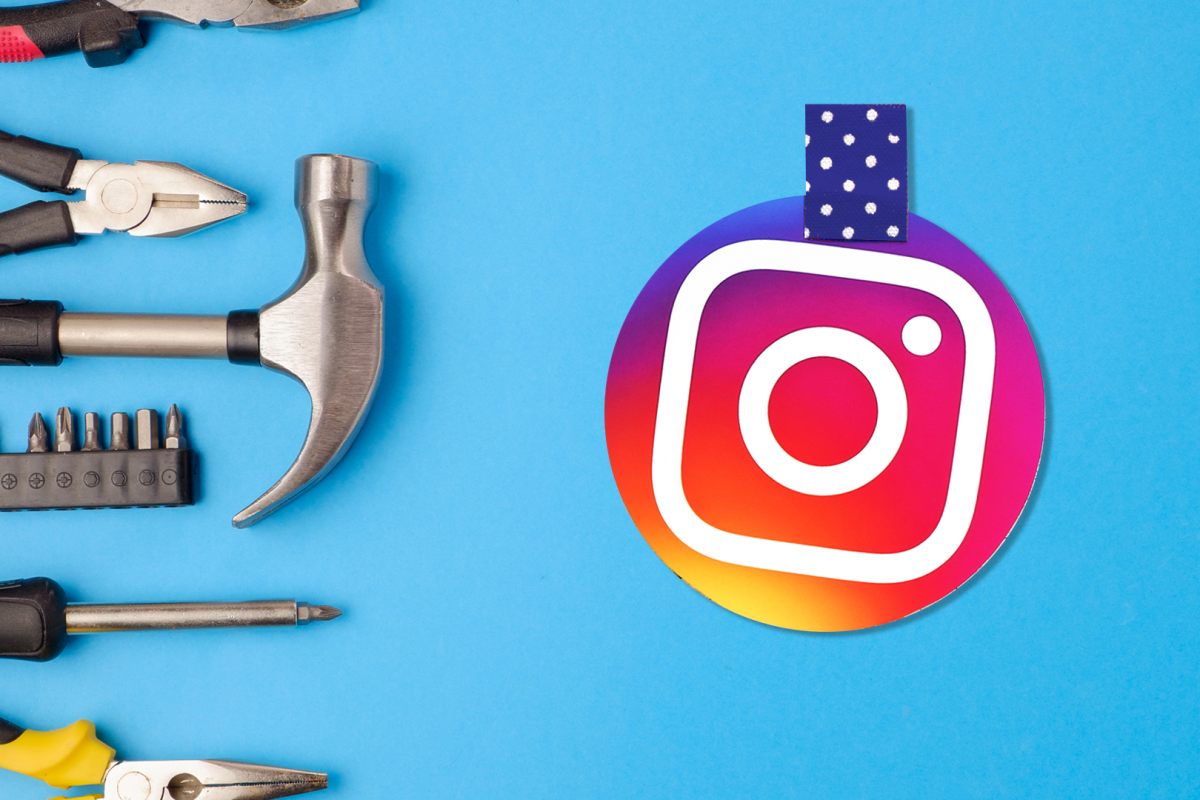 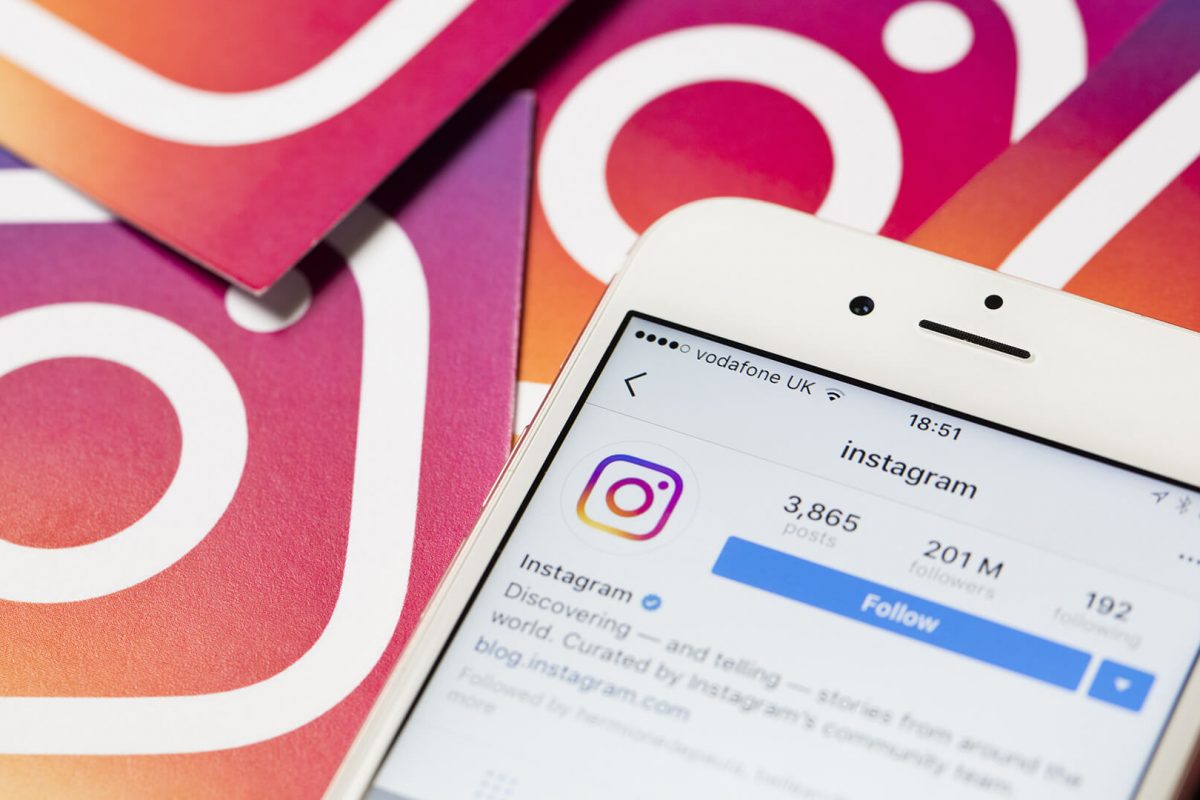 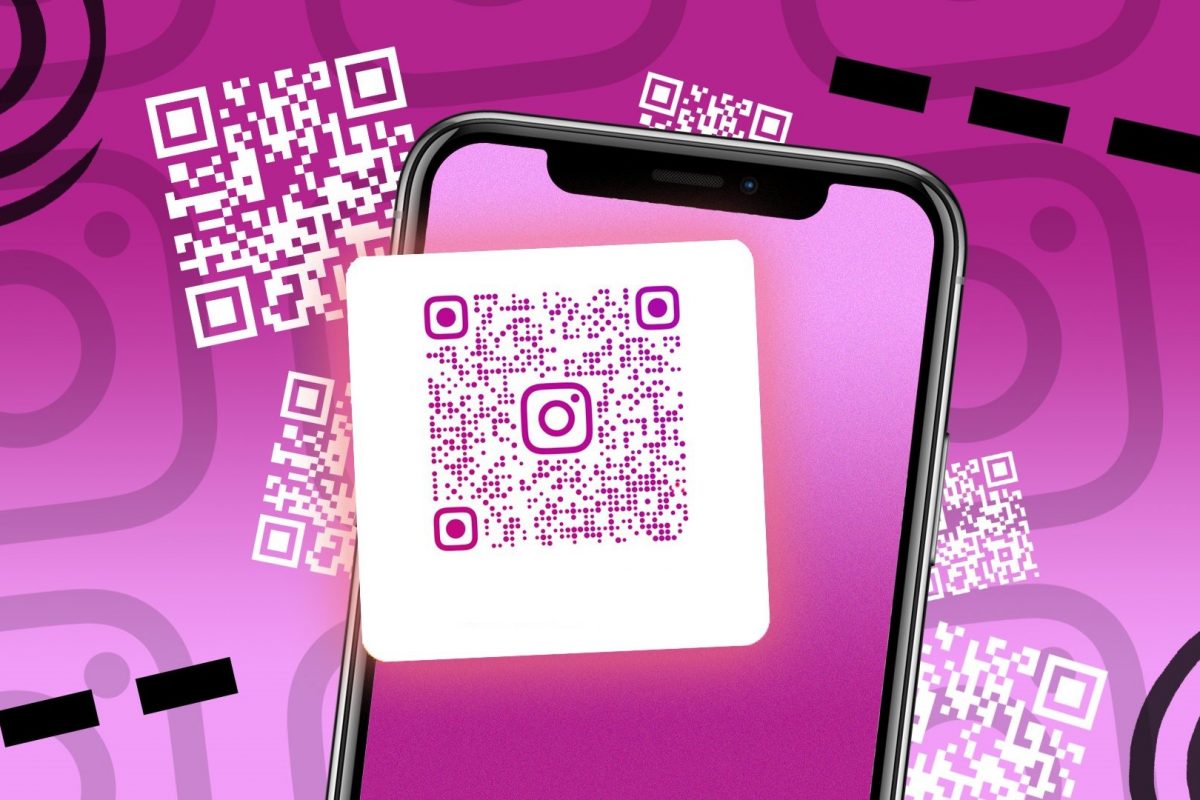