If you are a social butterfly or even if you’re just decently well connected on Social media, you might have seen this new Surf Excel ad pop up in your feed every now and then:

The commercial was launched by Surf Excel Pakistan on the 10th of June and has already clocked over 3 Million views on Facebook! There are over 220 thousand reactions to the video – that is one reaction for every 13 views! Given the way that people browse through their newsfeeds these days, barely giving any attention to branded videos and sponsored stories; this traction is really impressive!

I’ve always maintained that advertisements should be more like stories. They should not only talk about the product or the service, but also about the people who use it. Only when the audience can connect with the characters shown in the advertisement, will there be any positive brand impression.

That’s exactly where this commercial by Surf Excel Pakistan hits the bull’s eye. The narrow gullies, the samosa vendor and the kids – we’ve all seen characters and places like this in real life haven’t we? That’s why people connected with this video so well, not just in Pakistan but also in India. They shared it with their friends and the video went viral, helping the Surf Excel Pakistan page add over 28 thousand likes within a week!

When I thought that I will write an article on this, I did some research on the advertisement and could not believe it when I found out that it was actually created by Lowe Lintas India! The video was shot in old Delhi and was directed by Vasan Bala, the writer of Award winning movie ‘The Lunchbox’.

Despite the fact that the video was shot in India and none of the main characters in it are Muslims, the ad has been a success with the Pakistanis as well! It just goes on to show that Indians and Pakistanis are not so different afterall.

How it performed across platforms

The video has been a hit not just on Facebook, but also on YouTube. It has been watched over 1.4 Million times and about 9500 new views are getting added every hour!

Usually the YouTube audience is a little meaner towards branded videos when compared to Facebook. With Facebook, people at least just scroll past the video and start looking for something else. But on YouTube, they get pissed and dislike the video or post a negative comment about it before they move on. The fact that the dislikes and the negative comments on this advert are negligibly small is in itself a testimony to its success.

How I arrived at this: Vidooly’s analytics tool for Brands constantly tracks the trending video advertisements on YouTube, in real time. We keep a close watch on this to decipher the audience sentiment on videos. I go through this almost everyday and I have a fair understanding of how the audience reacts to different kinds of advertisements.

Another interesting observation is that the ad was watched for over one and a half minutes on average. When someone is ready to watch an ad for more than a minute, it is a sure shot sign that it is being received well.

Besides generating over 3 million views, the Facebook video also helped the Surf Excel Pakistan’s page increase its likes by 3,800%! In India, Surf Excel is known for its famous tagline Daag achche hain. This new commercial was also launched with the tagline #madadekibadat celebrating the spirit of giving during Ramazan. Right now, there are just around 500 tweets with the hashtag with a reach of over 840 thousand people. Maybe they could have leveraged this hashtag better on Twitter.

The video was watched and shared the highest from India followed by Pakistan and Saudi Arabia: Understandably, there has been no or very little negative sentiment around the video: Why the video was a success on digital

If you ask me, this ad would never have worked this well if it was commissioned and used for Television. This advert runs for a duration of over two minutes and the storyline needs this slow pacing to be effective. Truncating it into a shorter video using clever editing would not work. And running a two minute ad for the whole month of Ramazan on TV would have eaten up a huge amount of money. So the fact that they chose digital over TV to run this commercial speaks a lot about where video advertising is heading. I’ve always maintained that certain types of advertisements would work only for digital and this is a standing testimony to it.

It is always nice to see brands coming up with clever campaigns like this. Hopefully we’ll see some more in the coming days of Ramazan. What is your favorite digital advertisement? Leave them in the comments below, it’ll be interesting to chit chat about them and analyze the reasons for their success.

Subrat is the CEO and co-founder at Vidooly. A passionate Entrepreneur by heart, he oversees the product and marketing strategy at Vidooly.

Orange is the New Black is Back with Season 4 Tomorrow! 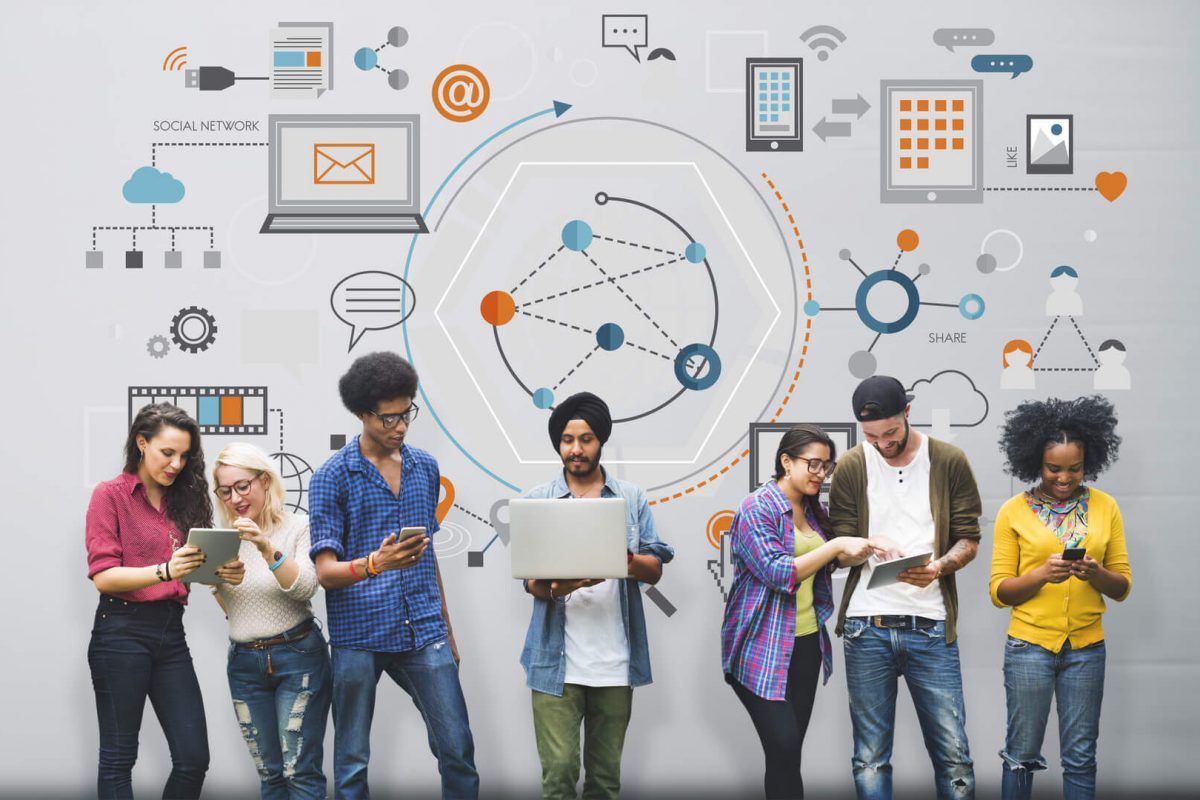 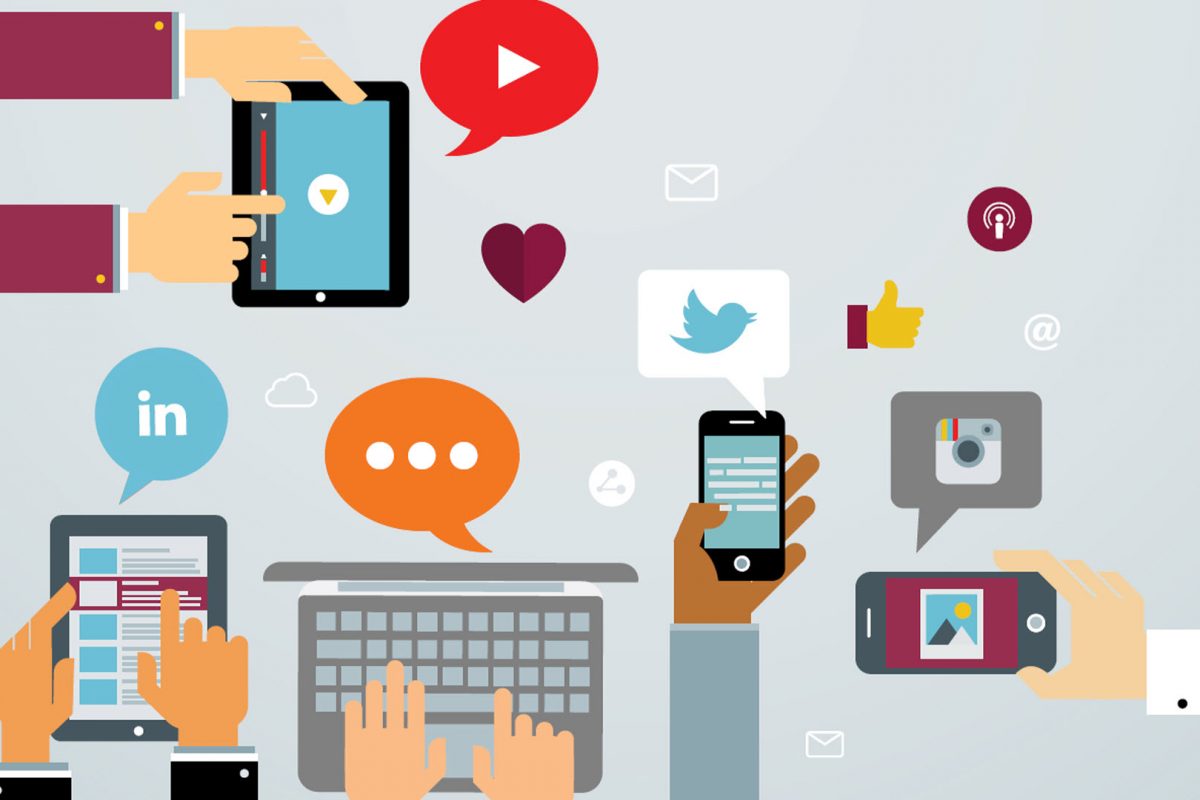