Tech giants Google and Apple have been ordered by an Indian court to remove the Chinese social media app TikTok from their app stores and block downloads over various concerns. This move is going to badly hurt TikTok’s parent company, China’s ByteDance Ltd., which is currently the world’s most valued startup as India happens to be it’s most favourable market. The Ministry of Electronics and Information Technology issued a directive for the tech companies earlier this week asking them to remove the app from the two app stores.

The Indian Supreme Court has refused to intervene and put a stay on the Madras High Court’s order to ban the app after being approached by ByteDance and said that it would hear the matter again on April 22.

The popularity of user-generated content has shot up and TikTok, earlier called Musical.ly, has been an epitome of this success. In India, TikTok’s success was massive. According to the statistics of 2019, a whopping 39% of the 500 million users of the app globally were from India. Right before the ban, India became the app’s largest market. But the troubles with this were also massive.

This is not the first time though that TikTok has been under the legal scanner. In the US, a complaint was filed to the FTC accusing TikTok of illegally collecting personal information from children, thus violating the federal Children’s Online Privacy Protection Act.

If you are one of those who has never ventured into the world of TikTok, you might have missed out on a lot of entertainment in the form people challenging gravity, emulating celebrities, dancing in front of moving cars. But unfortunately, there have also been instances of animal abuse, obscenity, pornography, cyberbullying and even physical harm leading to deaths.

So let’s understand in detail the real reasons for TikTok being banned in India.

A stream of reported accidents and mishappenings

There has been a string of accidents and mishappenings that have been reported related to the use of TikTok. The death of a 19-year old was the most recent incident that took place in Delhi in which a gun being used for shooting the video accidentally went off, leading to the accident and arrest of the other two boys involved.

Yet another horrific accident was reported in Punjab in which the man filming a TikTok video was trying to mount a moving tractor with a cultivator attached to it. But instead of getting on the tractor, he ended up getting crushed under the cultivator. There have been other instances like a college student colliding with a bus while filming a TikTok video. Yet another involved someone committing suicide.

In platforms like YouTube, videos take longer to upload. However, the instantaneous nature of the app makes it more accessible over other platforms. 15-second videos can be uploaded within a matter of seconds and can be made anywhere, anytime with a smartphone.

This has captured the fancy of not just youngsters and children, but criminals alike. Hardly two weeks before the death of the 19-year old boy in Delhi, two criminals were caught by the police after they were seen sporting pistols.

One of the major concerns of the Tamil Nadu Government behind the TikTok ban in India was the dark side of the app in the form of cyberbullying, harassment, and children being exposed to sexually explicit content. There’s nothing bad about the TikTok app in itself. However, the problem lies with the underage audience and the nature of the content. Though one needs to be 13 years of age or older to use the app, it’s not hard to find kids as young as 9. On such a platform, you’ll also find videos like this freely available for school children. 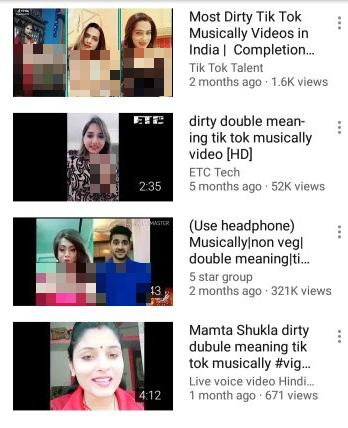 Yet, there are arguments in favour of the app as some of them look at the brighter side of TikTok’s rise in India. A few people like Rohit Kumar who goes by the name Gutkha Bhai have shot to fame on TikTok. Being just a construction labourer, Rohit Kumar could not have imagined being famous. He even shares screen space with so many other girls who do not hesitate to make duet videos on TikTok with him. However, even he has been subject to bullies and trolls, as with any other online celebrity. 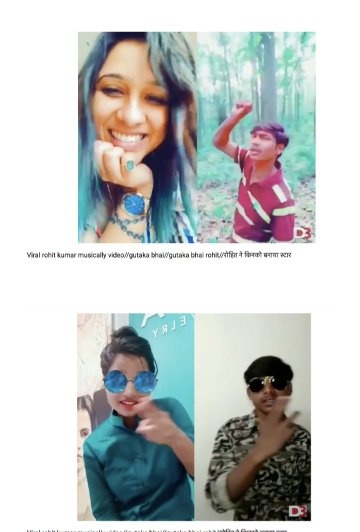 TikTok’s take on the ban

ByteDance is staying optimistic through this process and is hoping for the best. During this “interim” ban, the company is working on the appropriate technology and putting together a content moderation team to regulate the content. Recently, the company has taken down some 6 million videos on TikTok which violated its policies on community guidelines.

ByteDance will fight its case against the ban and has approached the Supreme Court citing that the ban is curtailing the civil rights to free speech of Indian citizens. As far as pornographic content and comments go, TikTok already has regulations in place. The problem of pornographic content is not limited to just TikTok, it is a menace that the whole social media community is trying to curb – be it YouTube, Instagram or WhatsApp.

Are there any alternatives to TikTok?

If the ban is not lifted, fortunately, there are some alternatives to TikTok.

VMate- This is a video editor or downloader that allows its users to choose from a collection of songs, clips, trailers to express themselves, tell stories or simply entertain. VMate gives you the option to access some fantastic filters and special effects for the videos and some great editing options.

Welike- Welike app allows users with common interests to share user-generated content like photos, videos, articles with each other and even have discussions around those topics of interest.

ShareChat- This is India’s trending social media platform and focusses on the vernacular as it hosts content in 14 different Indian languages and has a special focus on video content as it is the fastest growing content category on the platform.

Dubsmash- It’s quite similar to TikTok but was launched way before and picked up in popularity amongst the youth. Users can create lip-sync and dance videos as it has a collection of songs and dialogues from movies and shows.

Funimate- quite similar to the rest of the apps in the group, Funimate also allows users to create short videos and has a collection of special effects along with emojis, stickers, and text.

Triller- Triller has a more professional feel to it because of its auto-editing algorithm that lets users create such videos within minutes. The app has integrated personalization into it with customized text, drawings and emojis. 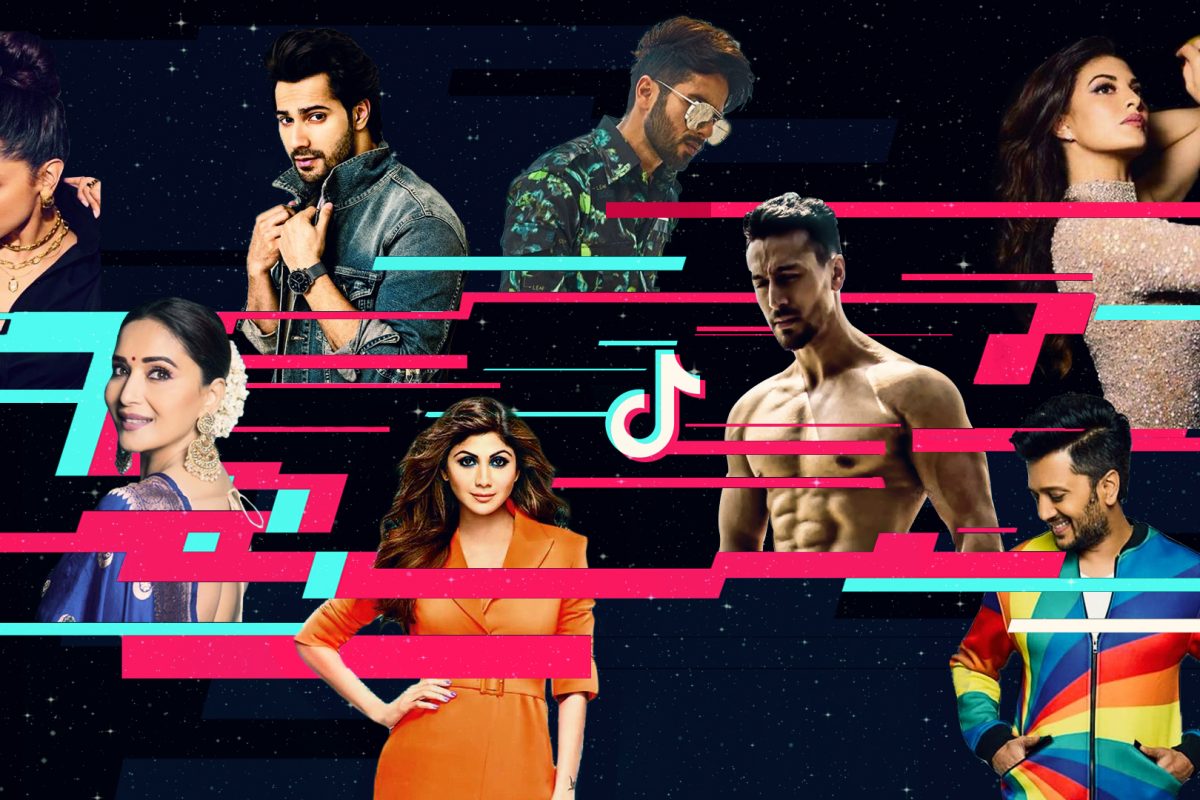