Twitter experiments its take on Instagram and Snapchat stories with the new 24 hours existing/visible Fleets that will change the way people used the platform.

“India is important for Twitter since it is one of our largest and fastest-growing audience markets globally, we are excited to bring the Fleets to experiment to India and make it one of the first three countries in the world to experience this new product.” 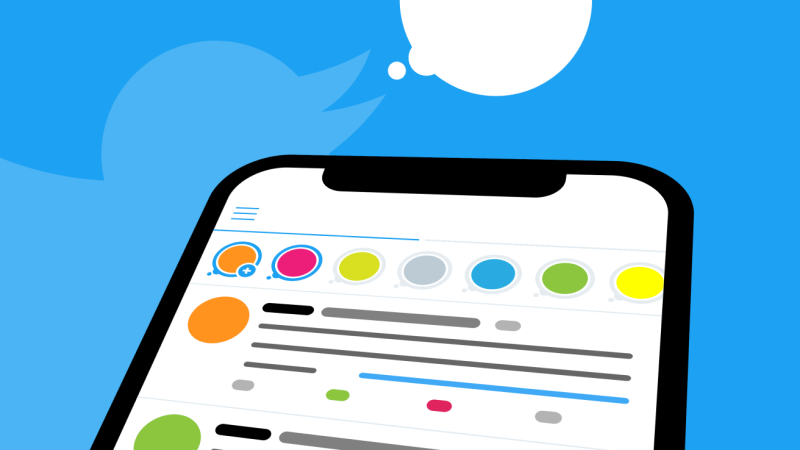 The self-fading tweets will have no options for a retweet, like or public comment on it but one can interact with the host user through direct messages. It was initially launched in Brazil followed by Italy in the last month before being rolled out into the Indian social media audience. They are slowly planning its extension to the rest of the world to ensure that people have new ways to communicate with “less pressure and more control”.

These stories are short-lived and as the name suggests they are mostly fleeting visuals on the social media platform. Twitter expects it to be great conversation starters between users who find basic tweets to be uncomfortable for daily thought notes. The Twitter fleets in India are mostly similar to the ones we are familiar with on many other platforms and exhibits feature alike. 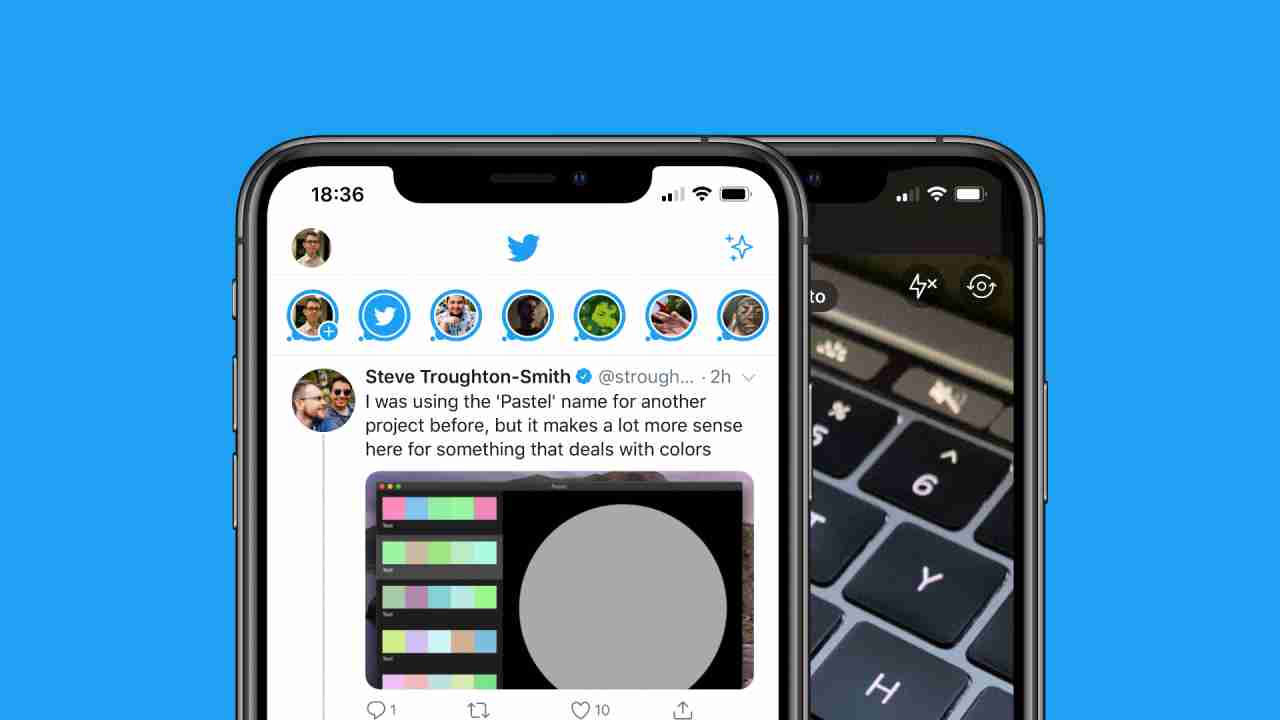 One can reply to the fleet stories by tapping on it to write a direct message or give an emoji reply to the host user. Users can see the fleets on top of their home timeline which will mostly be constituted of content from people with public accounts that they follow.

It mostly functions like Instagram stories where users can view fleets of public accounts by going to the profiles or clicking on their display pictures but users who have private settings can only have their stories seen by their followers.

Hoping for a Change in Tweeting culture

Twitter fleets in India are a great way to comfort users who find the normal tweet culture as intimidating and threat due to its permanency, attention-grabbing abilities and exact numbers defining the quality. As fleets can be responded in private means and disappear after a certain time, it can be frequently used for sharing diverse thoughts, news etc. 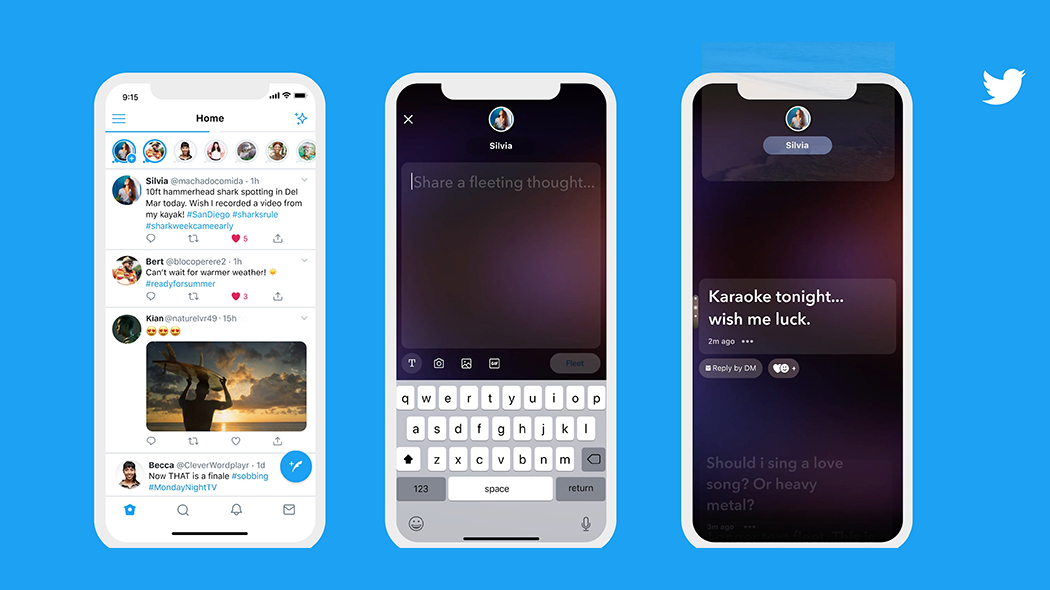 The feature is text-first in nature but users can also use videos and images to describe situations in their own way. While Twitter Fleets in India tests this feature on the Indian audience they are hoping to change the way people associated with conversations earlier. With no likes, no comments, no retweets, no permanency in twitter fleets it brings in scope for quick, continuous sharing of ideas, information and philosophy from the fleeting mind-sets of users.

With the launch of Twitter fleets in India, the team is ready for all sorts of feedback, critics and opinions besides being open to surprises on the way. Twitter India believes that there is a lot to learn, explore and understand for people and fleets will open gateways for the Twitterati.

They are focused on comparing the pattern of usage of the feature and how the statistics report over the number of tweets and fleets people indulge in regularly.

Twitter is one of the main platforms where celebrities are on record and the government uses it as a main communication space, Fleet is expected to play a great role in the Indian version of social media platforms.