Indian OTT platforms have dynamically presented content to stay relevant with the times and that has helped their audience stay busy in the pandemic. While many of the web series got positive responses and went viral, few sank down on the list, unable to mark an impression.

Plan your calendar accordingly because it seems 2022 is surely going to be the year of the Web Series and the Hindi language will surely rule the internet this year.

If the Hindi Language had a Face: – 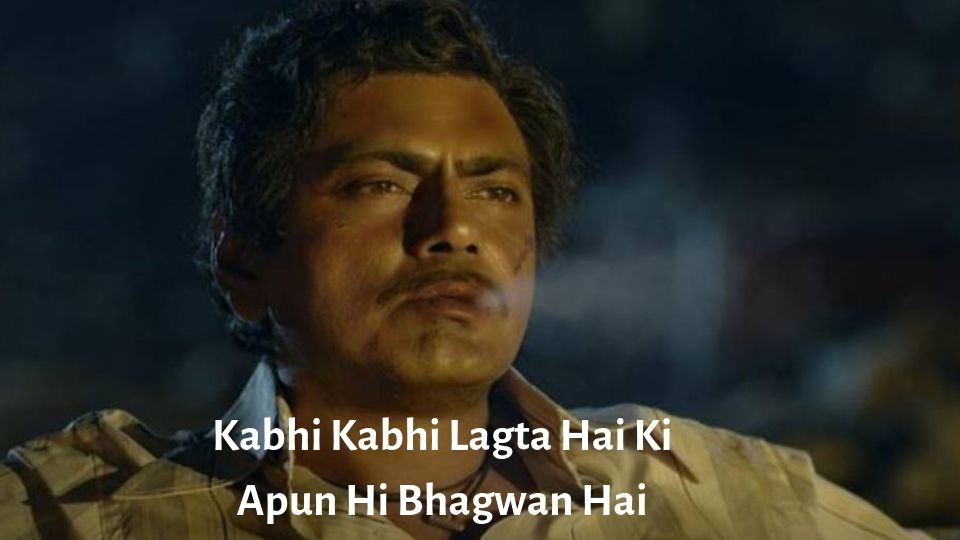 The Jitendra Kumar, Raghuvir Yadav, Neena Gupta and Chandan Roy starrer Panchayat is expected to make a comeback with its season 2. While the first season ended in an ongoing plot-continuous scene where the lead character played by Jitendra meets a girl on the top of the water tank of the village where he works. The first season highlighted his struggles with adjusting to the village environment and surviving through the lonely days. The second season can be a take of his love life given the ending of the first season. Amazon prime is all set to release the trailer and series by the start of 2022. It is one of the most waited Indian web series that is popular for its relatable content and storyline as well as the outstanding performance of the actors. 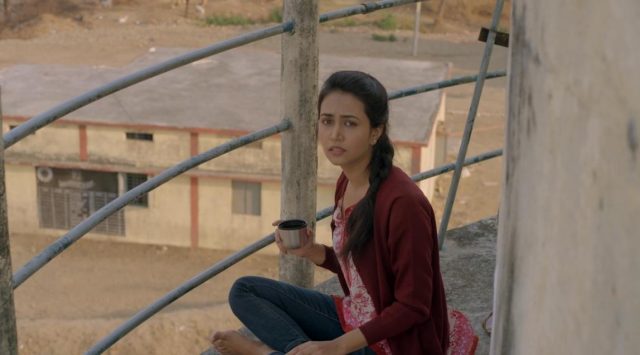 The Arjun Mathur and Sobhita Dhulipala starrer Indian web series left its audience wanting for more because of the interesting setups and storylines. The web series also starred Kalki Koechlin, Jim Sharbh, Shashank Arora in some pivotal roles. While the first season was about the two friends who started a wedding planner business in Delhi and kept meeting quirky and typical clients who exposed a dark, selfish and surprising side of theirs that made them question if marriages are really made in heaven. The second season is all geared up with new actors playing the role of the bride in different episodes. This season is rumoured to have Dia Mirza, Radhika Apte, Mrunal Thakur and Jaquelin Fernandes in a few roles. This is a must-watch web series on Amazon prime that deserves all praise to capture such insane tales of human nature. 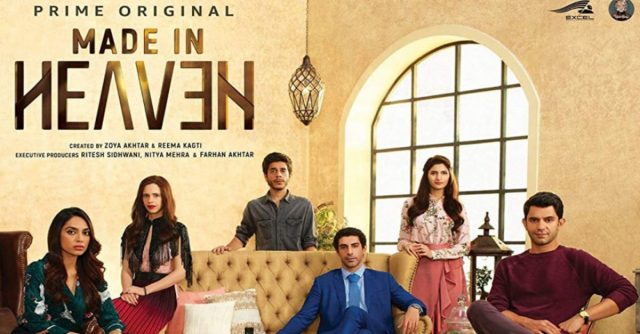 Based on the American TV series True Detective, Asur is an Indian crime thriller web series that is all set to launch its second season. The star cast is expected to remain the same for the second season as well that including Arshad Warsi, Barun Sobti and Anupriya Goenka. The web series was known for the suspense and drama that left people thinking and analysing the whole series. The second season is expected to meet all expectations and there are possibilities that the team of serial killers will be caught this time as the ending of the first season revealed that there is no one killer but a team of it. 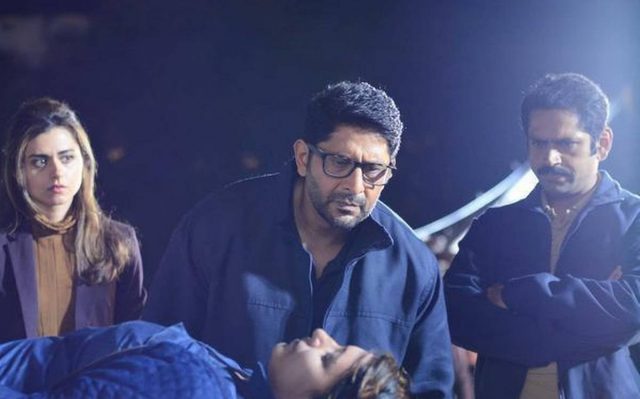 Dhruv Sehgal and Mithila Palkar starrer Little Things will be back with its season 4. The Netflix hosted web series is a story of a couple in their 20s who are trying to survive the ups and downs of the modern lifestyle in a city like Mumbai. The fourth and final season seems to be about their journey of self-exploration. Co-existence and figuring out life ahead together. It is a heart-warming series that has a storyline fitting relevant to most of the young couples these days. The fourth season is scheduled to be released in late 2021 or early 2022. 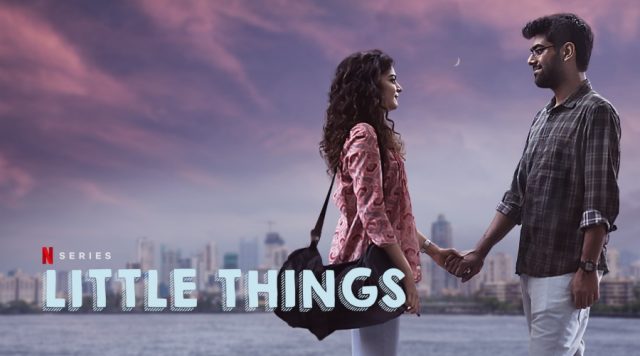 The real-life mother-daughter duo Neena Gupta and Masaba Gupta portray themselves in the fictional drama web series that is all about love, friendship, making leaps in career and more. The series is loosely based on the life of India’s leading fashion designer Masaba Gupta who gives the audience a sneak peek into her real-life adventures, moments, quirky family background and equation with her mother. It helps the audience come to terms with a world that is very humble yet different where Masaba explores the world of dating after a bad marriage. The season is sure to bring so much for the audiences.

The most awaited Indian web series, Mirzapur is loved not just for its content or storyline but the actors who add charm to the whole drama series. Pankaj Tripathi, Ali Fazal, Shahnawaz Pradhan, Sweta Tripathi are the star cast of the series season yet to be released. The web series continues after the death of the character Munna Bhaiya played by Divyendu Sharma. The plot in the last season shows that Mirzapur in Uttar Pradesh has two survivors who will further fight to rule over the place, Kaleen bhaiya played by Pankaj Tripathi and Guddu Pandit played by Ali Fazal. The interesting web series will keep audiences hooked to it as they wait for the best of the gangster world. 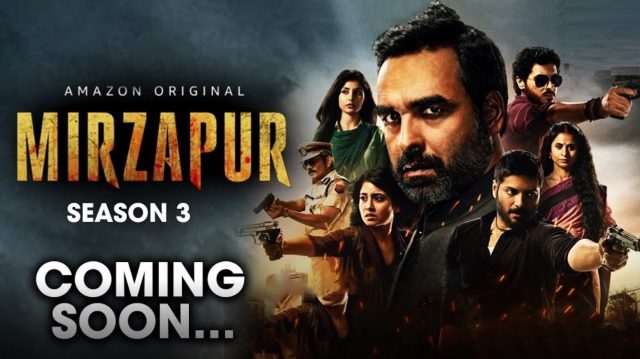 How to get Paid Sponsorship on Instagram: Ultimate Guide for Influencers

How to create Snap Ads through Snapchat Ads Manager?