In this era of digital consumers, Video on Demand (VoD) services is replacing TV subscriptions and DVD rentals. People are switching over to more affordable alternatives to cables, i.e., VOD platforms. In this piece we will discuss about How a video streaming platform like Viki is re-imagining local content in South East Asia with its interactive set of features.

Subscription video-on-demand (SVOD) streaming services like Amazon Prime and Netflix offer individuals across the border with diverse content and opportunity to watch videos at any suitable time from Internet-connected devices. Undoubtedly, video OTT (over the top) is revolutionizing the way people view online content with a choice of selection, convenience, and personalization.

Indian OTT market has witnessed a boost of 3.5x in the number of video streaming players in the last five years. According to a study titled, “Video on Demand: Entertainment reimagined,” by 2022, the Indian video OTT market will be among the top 10 countries with market size of USD 823 million.

The number of video OTT users are increasing day by day, and Netflix alone recorded over 137 million users in Q3 2018, out of which 57% came from outside the US. All players are now eyeing on the largely untapped Asian market, particularly Southeast Asia which is seeing a boom in video consumption, mainly due to the influx of smartphones and high-speed internet connectivity, narrowing down the gap between smartphones and TV ownership.

In Southeast Asia, there are basically three categories of video streaming competitors. First, Southeast Asian regional companies and startups, including iFlix and Astro’s Tribe. Second, American giants such as HBO GO and Amazon Prime videos and lastly, international video streaming websites like Viki, which is expanding to other parts of Asia especially, Southeast Asia.

San-Fransico based viki.com, a video streaming service with offices in Tokyo, Japan, South Korea, Singapore, and Seoul is offering a community-oriented lean-forward engaging approach, unlike Hulu, Amazon, and Netflix to gain wild popularity among young entertainment consumers. Millions of people on Viki watch international prime-time shows and subtitle movies in over 200 languages including Arabic, Hebrew, Romanian, and Portuguese.

Founded in 2007 and later acquired by the Japanese company Rakuten for $200 million in the year 2013, video streaming platform Viki, is a house of OTT content, with a majority of Asian and Korean drama. From Action & Adventure to Thriller & Suspense, Viki has TV & Movie Genres for everyone. 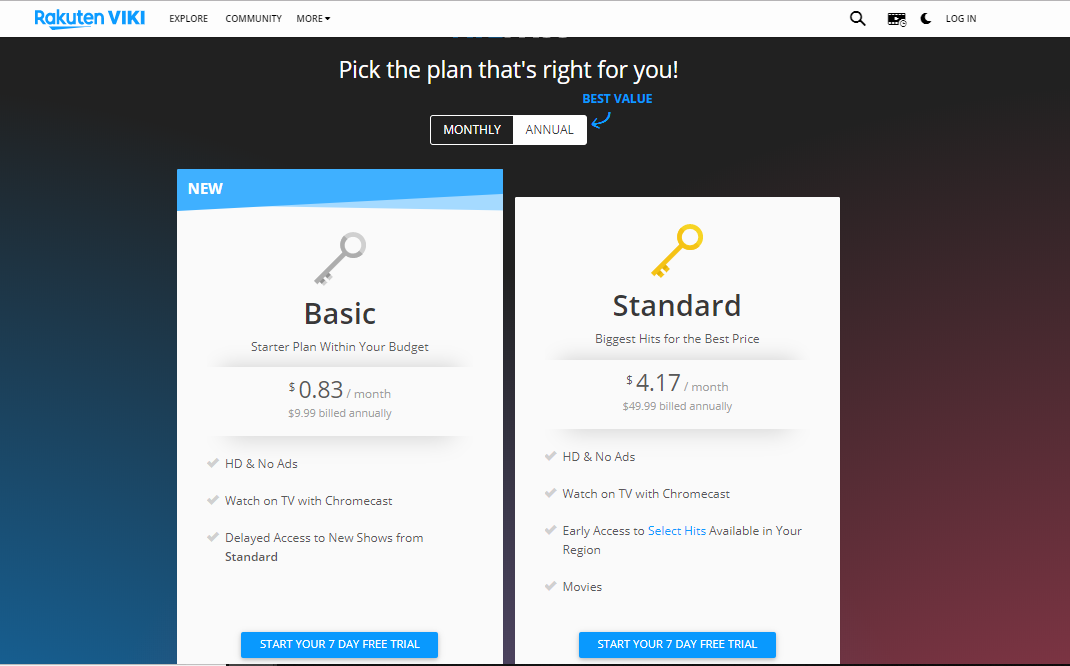 Viki is breaking down the language and cultural barriers between a good source of entertainment and fans and making the platform available for viewers from across the globe. Interestingly, more than 30% of Viki’s subscribers come from the US, followed by France, Canada, the UK, Brazil, and Mexico. Apart from focusing on Asian content, video streaming platform Viki is encouraging subscribers to interact with one another on their platform.

Video streaming platform Viki, which stands as the first platform for real-time subtitling streams licensed content in the same way as Hulu does in the US market. Viki is working mostly on creating engagement by allowing community members to subtitle favorite videos in up to 160 preferred languages, under a Creatives Common License.

A large part of Viki’s Chinese, Japanese, Korean and Taiwanese content is subtitled via crowd sourcing of subscribers, without any cost to Viki. Also, Viki syndicates fans-subtitled shows to partners including Hulu, Netflix, and Yahoo and in turn, receives fees and revenue from them. Not only this, the platform has several other features to encourage viewers like “timed comments” wherein Viki fans leave funny and real-time comments directly on the video, giving them a real-time social viewing experience. 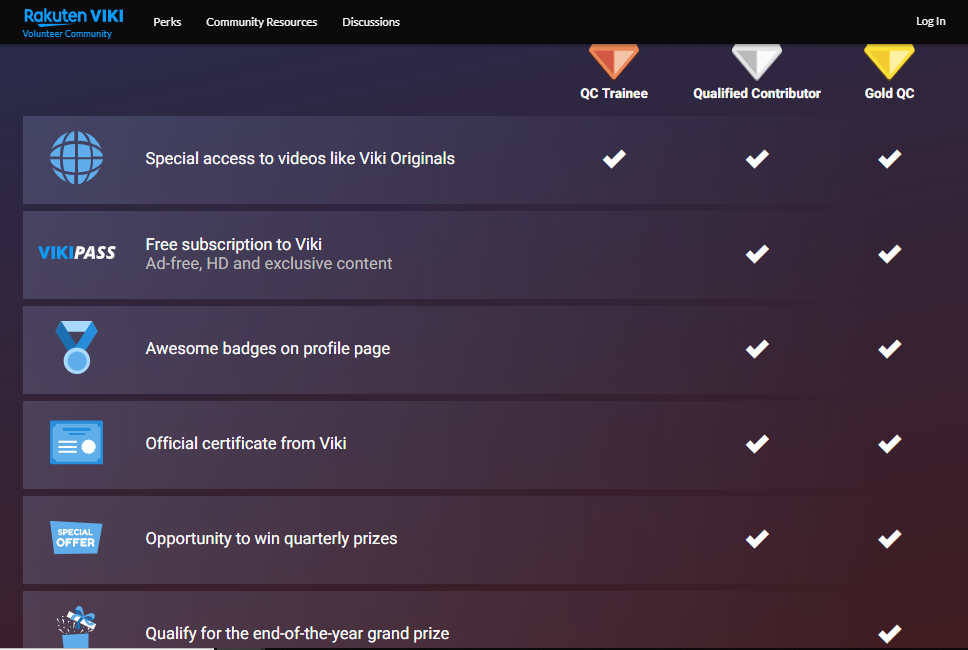 A majority of Viki’s viewers are non-native speakers of the language of the show they are watching and Viki is breaking this barrier by helping people master languages with new Lean Mode feature, “Edutainment.” Launched in 2016 with limited availability in Chinese, Korean and Taiwanese titles, Lean Mode is equipped with features such as instant word look-up, segment-indexed replay, and word pronunciation.

Viki’s community of most supportive and active members who are also know as Qualified Contributors or QCs are given tools to contribute more of their knowledge and skills to Viki’s platform.

Volunteers with Viki pass and Qualified Contributor Status will get a valid Viki pass subscription until the end of their billing period. After that, users will receive Viki pass benefits such as QC or Gold QC for six months on both monthly and yearly subscription. 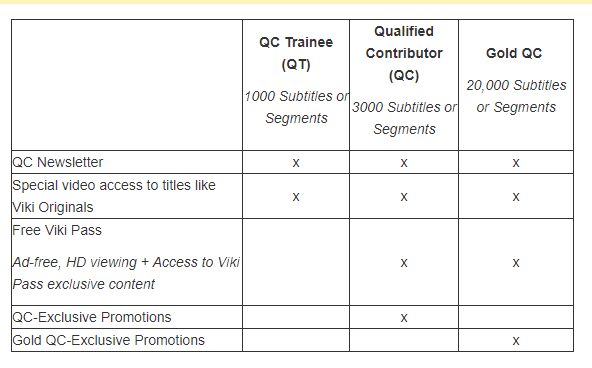 Apart from this, QC members get exciting offers and perks like concert tickets, care packages and more. The top contributors for a month are ranked on the Viki websites along with the count of their contribution. 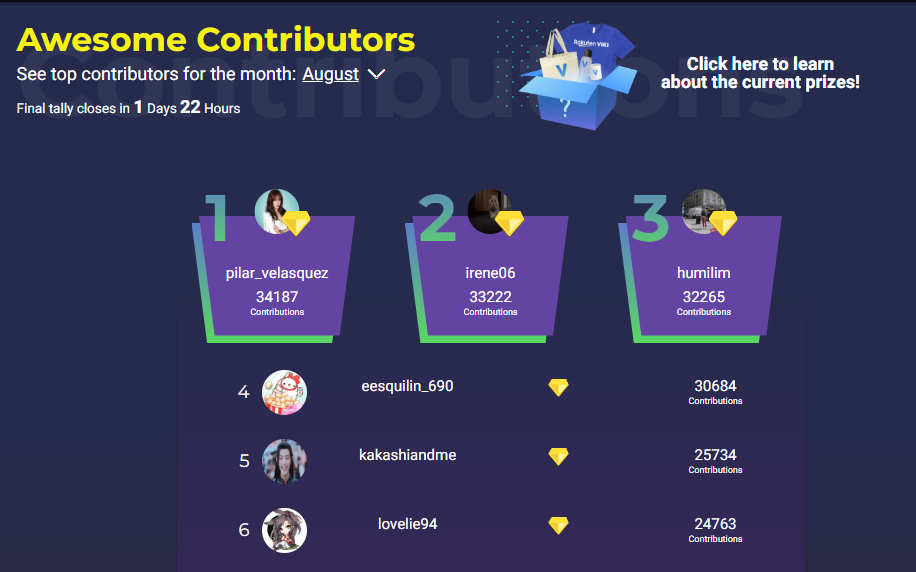 All these featured have contributed to video streaming platform Viki’s success and race does not seem to come to an end. More and more players will keep on entering the market but the key is to drive engagement through interactive means and we have seen that the Viki is able to do that and will continue to do so.

Also Read – Netflix vs Amazon Prime: Who is the Champion of the Streaming War? 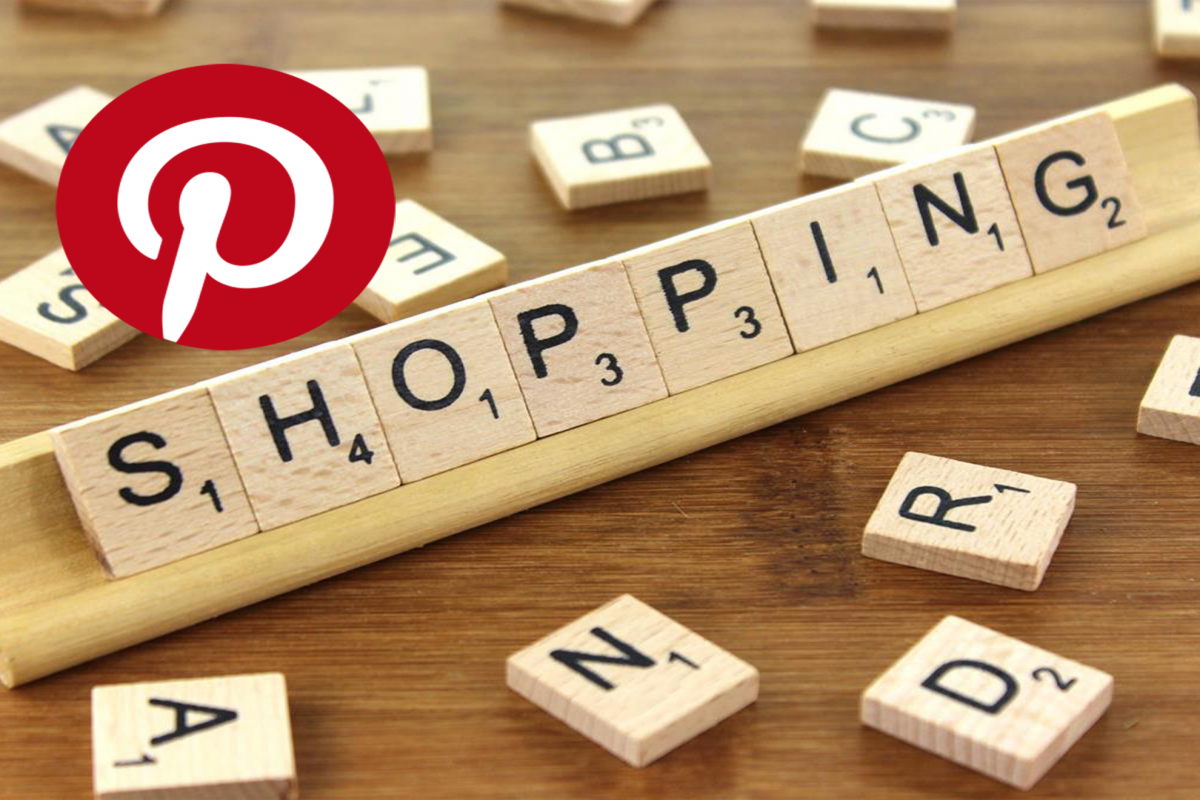 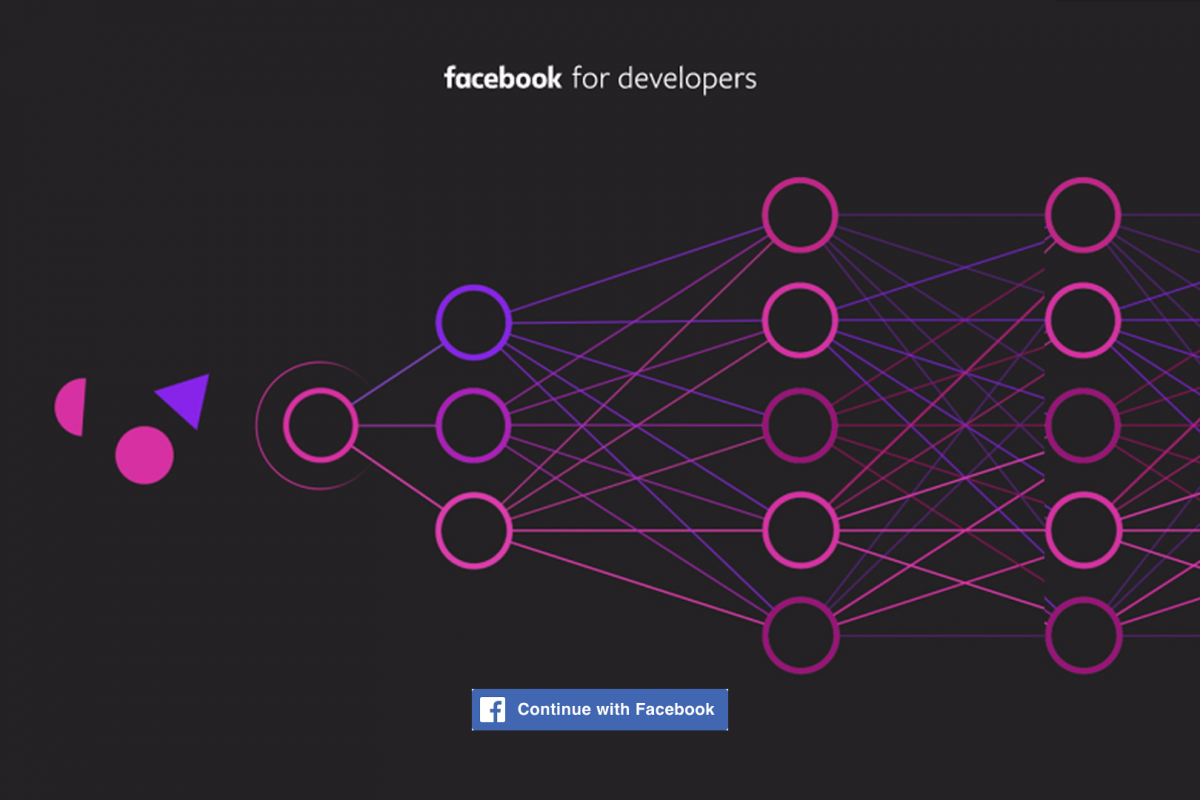 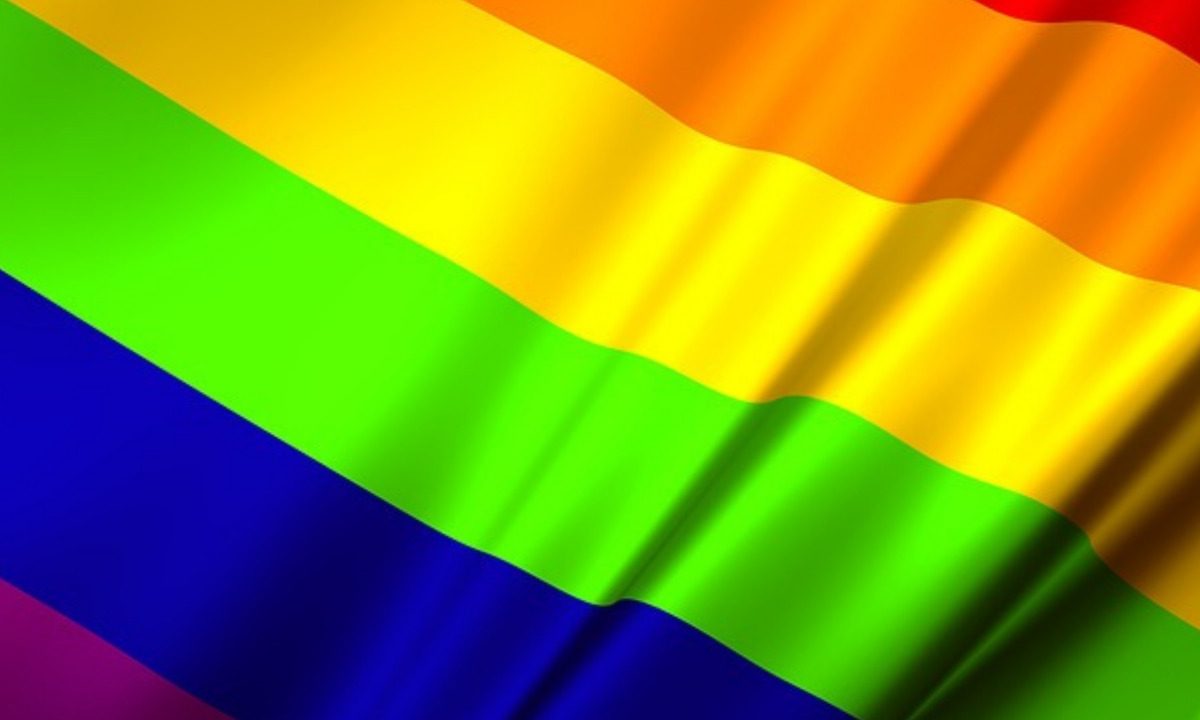