How to Binge Watch Mirzapur on Amazon Prime?

9 Episodes of Mirzapur each with a max duration of 45-50 minutes. Start your Binge watching for Mirzapur Now.

9 Episodes all with a different name symbolizing the story of each episode through their symbolic name.

Mirzapur Season 1 Total No of Episodes 9

The producers to an extent have followed Sacred Games strategy in naming each episode with a different name related to the core story the episode to create a sense of curiosity amongst the audience.

The Cast: Starring Pankaj Tripathy who plays the character of Bahubali of Mirzapur and millionaire drug mafia Akhandananda Tripathy aka Kaleen Bhaiya who also owns a carpet business as a cover up for all his illegal business. Munna Tripathy son of Kaleen bhaiya is played by Divyendu sharma who does justice to the character with his power packed UP style performance. His character shows how the son of a mafia don with immense power can be a spoilt brat with no control on his actions. Guddu and Bablu Pandit two brothers played by Ali Fazal & Vikrant Massey respectively are the backbone of the complete story.

Read More – The launch of Amazon Prime in India – Should you pick it over Netflix?

The Story starts with a twist in the lives of the Tripathy family. This twist makes them come in contact with the Pandit brothers. Combining the power of manipulation through mind & power the Pandit brothers ensure rapid growth of the mafia business of Kaleen Bhaiya which was seeing a complete downfall. Even though the Tripathy family experience enormous profits, Munna Tripathy son of Kaleen Bhaiya feels neglected and decides to teach his father and the Pandit brothers a lesson with the help of his friends. Just then another twist happens in the plot which creates an in-fighting environment between Pandits & Tripathys.

Thus a perfect thriller ending to the season with next season perfectly set up.

Main Twisters to Plot: Rati Shankar Shukla owner of Jaunpur area who eyes to capture Mirzapur and his son will play a major role in Season 2.

Ramakant Pandit: Father of the Pandit brothers who doesn’t support the criminal activities of his both sons and their relation with Kaleen Bhaiya. A lawyer by profession he is the only person in entire Mirzapur having the courage to fight a murder case against Munna Tripathy. 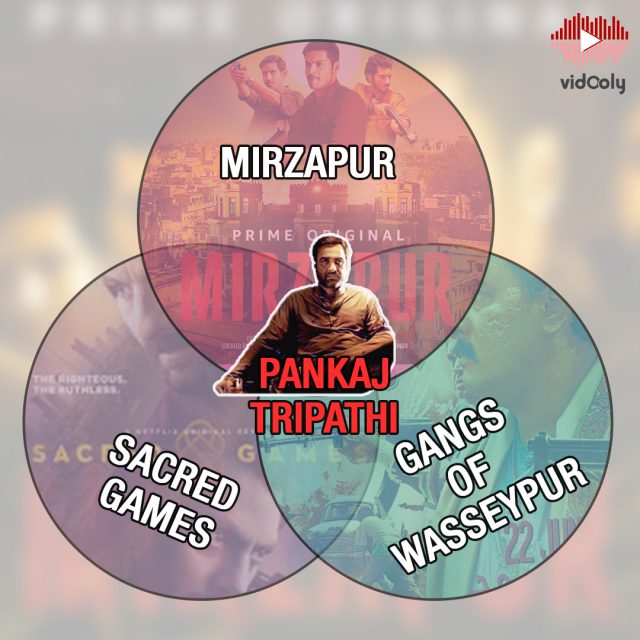 After binge-watching Mirzapur on the date of release Nov 16, I can surely say it should be on your must watch list. Rightly said by writer Puneet Krishna in an interview to a leading daily, every character in Mirzapur is a hero and has an equal share of being in the driver seat for the show. Even though the Pandit brothers managed to grab the maximum spotlight but Divyendu Sharma (Munna Tripathy) also gives a power packed performance. Pankaj Tripathy (Kaleen Bhaiya) undoubtedly is the star attraction & the center character. Even though audience are used to seeing him in crime dramas, but every role played by him till date is different and in Mirzapur, he speaks less but his actions speaks for himself.

Viewers might feel the plot being stretched in middle episodes but the beginning and end has been perfectly timed. The end episode has set the perfect launch pad for the next season of Mirzapur on which no official announcement has been made by Amazon Prime or Excel Entertainment.

Mirzapur is set in the heartland of the country and presents a story right from our own land relatable to the drug mafia prevailing in North & Central India. Considering the success of other same genre content like Sacred Games etc in India, Mirzapur will also find itself in the binge-watching list of Indian OTT audience.

The streaming platforms are on rise in India and with more indigenous content the loyalty has grown even more. Apart from Binge watching, OTT platforms or web series format gives the audience the freedom to watch their favorite show whenever and wherever they want. 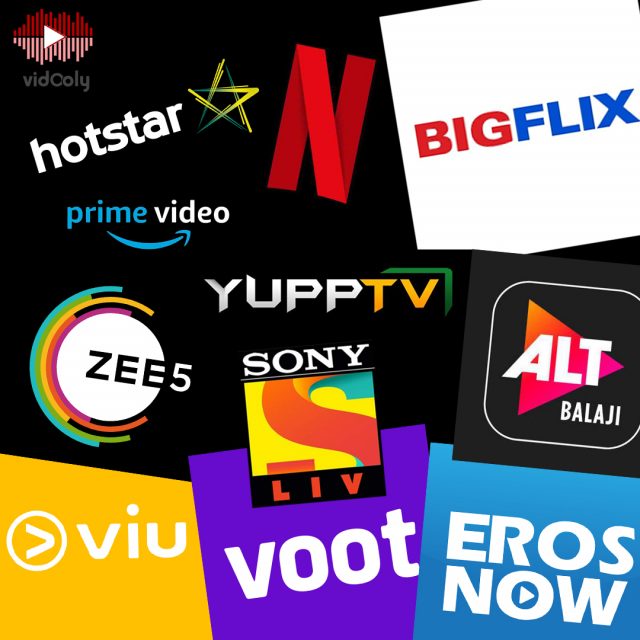 There has been a rapid rise of OTT or web-series exclusive content in India. Many recent & 90’s Bollywood releases have also been featured in leading OTT platforms. Though many leading global OTT players were skeptical to enter the Indian market initially owing to poor internet penetration rate in tier II Indian cities and rural India, this problem has now been largely taken care after the launch of JIO VolTe service. Initially, the OTT landscape started with HOTSTAR which still continues to be the leader in India followed by entry by many national & global players.

Critics View on the Rise of OTT Platform

After the success of Sacred Games with un-censored lovemaking scenes and abuses, many film-makers argued against the practice of trimming & cutting scenes of Bollywood releases in India. According to a leading Bollywood filmmaker, CBFC should now only certify content rather than suggesting cuts in the age of web series where un-censored content is freely available in the net for Indian Audience. Based on recent updates, both Netflix and Amazon prime have agreed to not roll un-censored content in India in their future web-series. However this particular topic of the future role of CBFC in Indian film & web-series industry still remains a debatable topic.

More & more content in the category of crime, drama & thriller are getting a better response from the Indian audience. One should not be surprised if other OTT platforms come up with shows in the same category in the near future after the success of Sacred Games & Mirzapur.

Now just go and Watch Gudu & Bablu Pandit wreak havoc in Mirzapur and do not forget to share your views on which character you like the most is it Gaitonde from Sacred Games or Kaleen Bhaiya from Mirzapur.

11 Simple Ways to Promote your Music Videos on Facebook

10 Free Video Editing Software You Should Be Using In 2018