After its launch in India, Spotify is now available in 79 countries, and as of March 2019, i.e., after launching in India, YouTube Music is available in 43 countries. YouTube Music vs. Spotify is not just expansion but these two players are moving towards  head-on-collision to mark their territories and what’s specific about India is that Spotify users who do not have a subscription can play music on demand on mobile and there are specific playlists for India that include music from Bollywood movies.

Also, in January 2019, Spotify inked a content deal with T-Series, a leading Indian film and music company with more than 160,000 songs. But it won’t be easy for both YouTube Music and Spotify to win over the Indian market as they will have to face rivalry from local players like Gaana, JioSaavn and Wynk having a user base of millions.

Despite its legal troubles (licensing dispute with Warner Music), Spotify has reached 1 million users in India within a week of launching. Unlike Spotify, YouTube Music has grabbed all licences before it entering the region. Also, it made a deal with Samsung through which Galaxy S10 owners will be getting 4 months of YouTube Premium/YouTube Music Premium for free.

It must be noted that YouTube with its previous music streaming service Google Play Music was not able to gain a lot of traction in the Indian Market. Now after its launch of YouTube Music, it will try to tackle its baffling strategy in operating two separate brands around music by consolidating its efforts with the closure of GPM by the end of 2019. (Google has clarified on its forum that they are working to provide a swift migration from GPM toYouTube Music very soon.)

Now, it was all about their establishment but what’s in them for a user.

Spotify is into this space since a long time and has evolved itself to cater its users in the best way. YouTube Music being a newcomer have tried to in-grain this familiarity.

Just like Spotify, the background is black, and the text is white. Album, song and playlist icons are square in shape, and sometimes the two platforms look so familiar that you would not come to know which one you’re actually using. 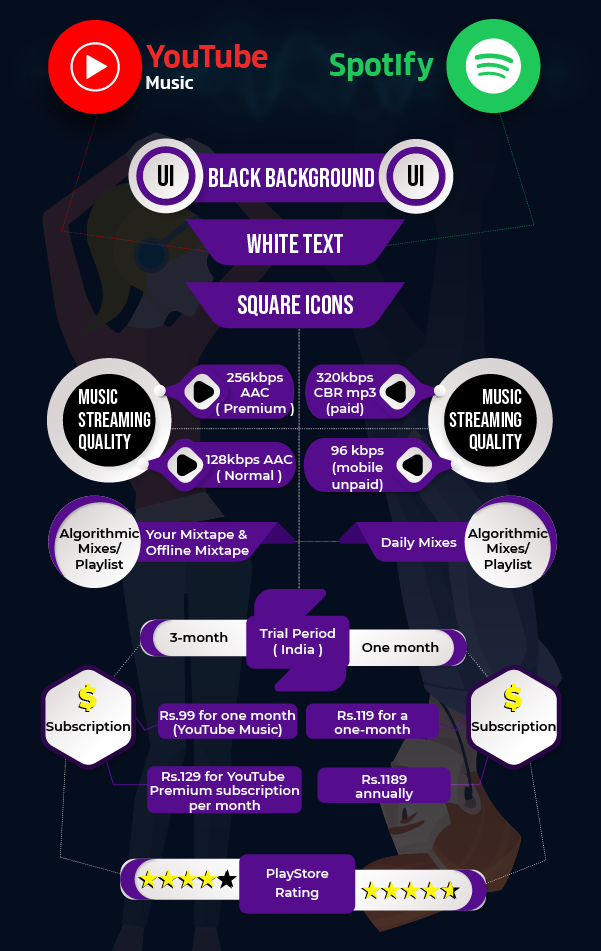 The streaming quality plays an important role with better bit rate offering better sound output and HD quality audio. If Spotify and YouTube Music are to be compared then the former provides 320kbps CBR mp3 (paid), 96 kbps (mobile unpaid) and 160 kbps (PC unpaid) while the latter provides us with normal Streaming at 128kbps AAC bitrate and the low quality at 48kbps HE-AAC. The Premium YouTube Music Users are provided with high-quality bitrate, i.e. 256kbps AAC. It must be noted that 256kbps AAC is equivalent to 320kbps CBR mp3.

Despite there being similarities between these two in terms of looks and Music Quality, there are differences when you try to evaluate them on the basis of preferences and playlist recommendations because this is where the main algorithm comes into play. A Spotify user, who is using the app since a long time will be having a customized and tailored homepage, but for YouTube Music, the user ( a new one) will only get a page of new releases and top hits at the start. But as soon as the usage increases, the suggestions will get better.

For Spotify, there is a limitation in terms of songs library as there are thousands of songs which are only available on YouTube and there are no original tracks for them. Thus the only audio option for them is on YouTube Music.

The algorithm factor is the one which makes a music streaming platform appealing as it is the ability to use your data and process it in order to form a highly personalized feed. The tailored playlists get automatically generated by processing your action like thumbs up, like, dislikes, repeats, and data from some other source. Now, Spotify is on its own in terms of data but YouTube Music imports your basic preferences from YouTube and that is why even if you are using the app for the first time, you will be getting curated suggestions.

Spotify’s recommendations get highly lauded by tech users and music addicts due to its algorithm-based Daily Mixes.

On the other hand, YouTube Music only have two main mixes namely, Your Mixtape and Offline Mixtape. Your Mixtape is a bit diverse in terms of genre, but it picks up your taste very quickly. Also, your YouTube history helps it re-adjust the recommendation and make it highly curated.

Then comes the YouTube Music original or the special feature “Offline Mixtape,” which generates a playlist and gets it regenerated and re-downloaded daily on the algorithmic basis. You can choose the number of songs to be included in a playlist, and it will get back to you with a new mix every day.

With the launch in India, the rivalry has just begun, and for the same reason, they are offering a very competitive price for Indian users specifically. For example, Spotify is giving 30 Days free trial and then Rs.119 for a one-month subscription and an annual subscription for Rs.1189 with its competitor (YouTube Music) offering three-month free subscription and then Rs.99 for one month and Rs.129 for YouTube Premium subscription. 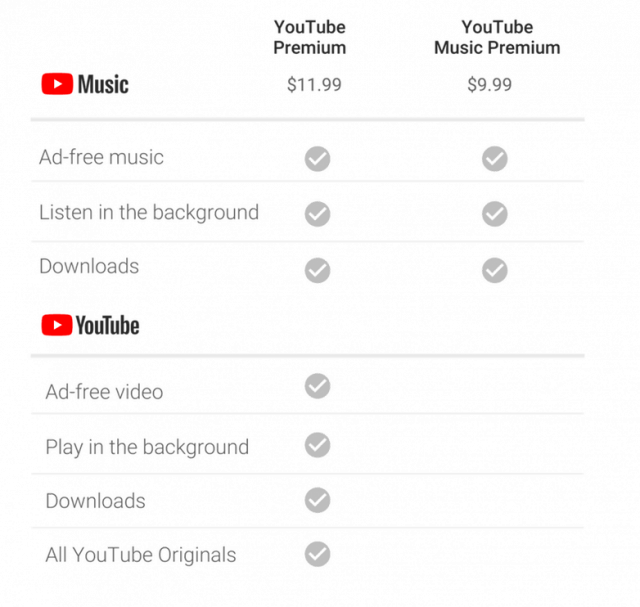 All You Need To Know About Indian Hip Hop 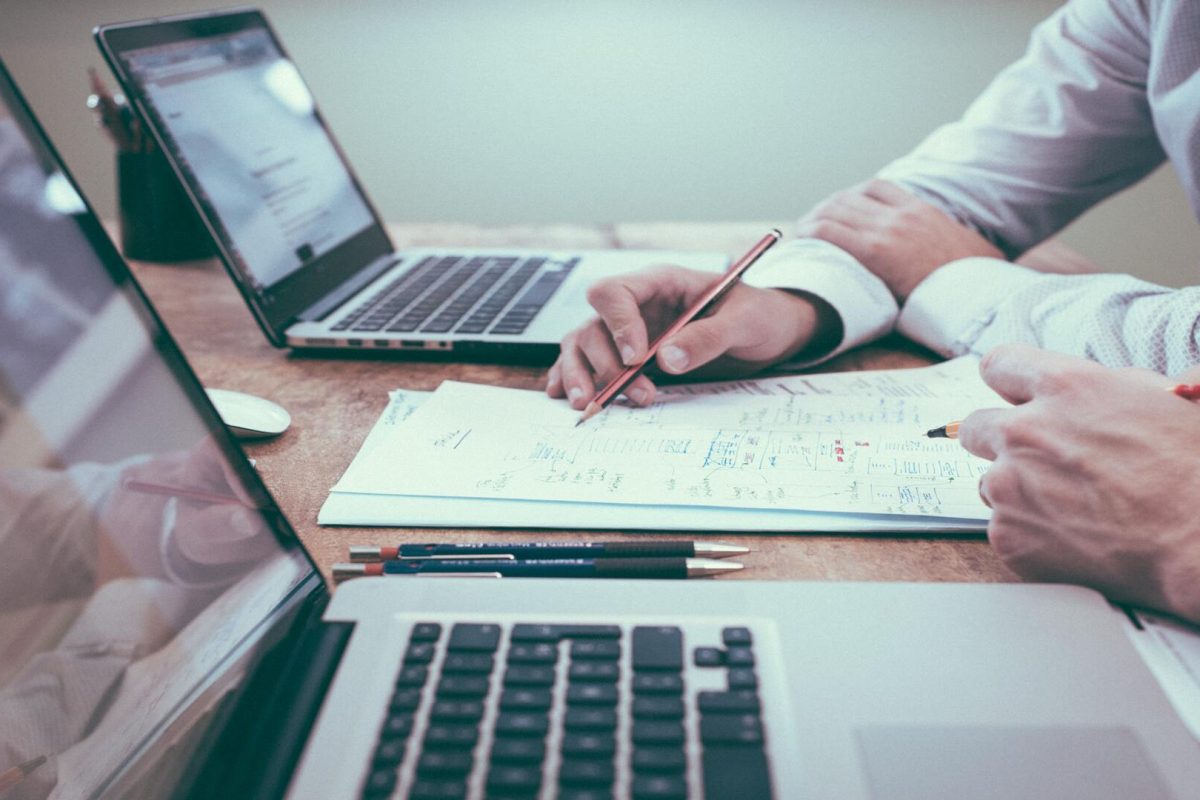 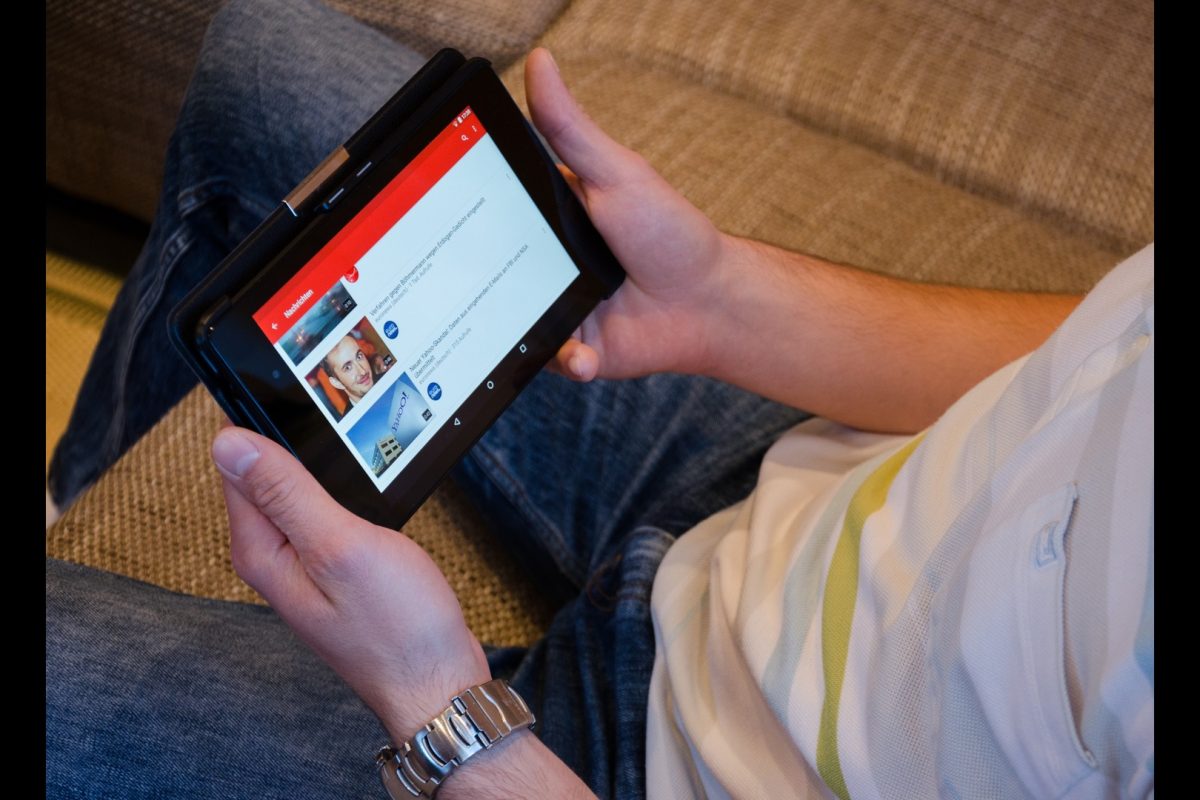 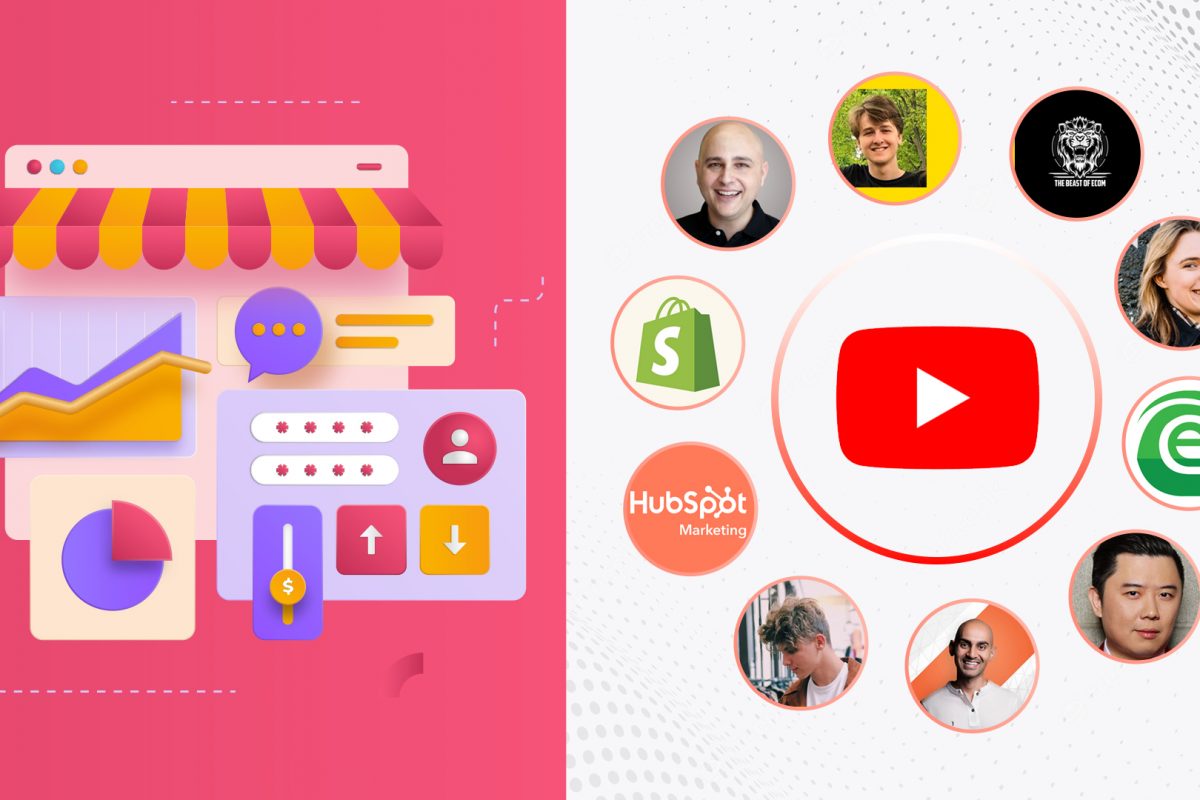