YouTube, owned by internet giant Google, has revealed an important statistic regarding the mushrooming growth of online video at its annual flagship event, Brandcast. CEO Susan Wojcicki revealed that India is YouTube’s largest and fastest growing market, as per data released by ComScore till January 2019. With a whopping 265 million monthly active users, India has left behind the U.S. to rise as the uncontested winner in the YouTube race.

Susan Wojcicki further added, “YouTube today has become the first stop for users to consume content, whether they’re looking for entertainment or information. It is this incredible variety of content combined with the growing reach that makes YouTube a perfect platform for brands to drive personalized engagement.”

She also said that YouTube’s mobile consumption had snowballed to 85%, with a significant 60% coming from beyond the borders of the six metro cities of India. The Indian market has evolved as more and more creators are venturing into storytelling. More than 1,200 Indian video content creators have currently surpassed the one million subscriber mark as compared to just two some 5 years back.

The shift to smartphones and cheap 4G data plans that have penetrated even in the remote areas of India has led to this surge. It comes as no surprise that about 95% of the video content consumed in India is in regional languages. Low-cost data has prompted people to consume video content like never before across a variety of verticals like music, fashion, beauty, technology, health & fitness, food and many more.

The CEO of GroupM Asia Pacific, Mark Patterson, emphasized on the importance of YouTube’s presence in every Indian marketing mix. Users are massively shifting their focus towards mobile video, according to him, and marketers should capitalize on this opportunity without fail. He says that there’s never been a better time to be a marketer on YouTube as one can achieve full-funnel growth, creative storytelling, and cross-channel planning with ease. GroupM is also the largest buyer of YouTube in the Indian market.

YouTube has lately broadened its horizon by introducing a new spectrum of premium services in India by introducing YouTube Music, YouTube Premium and YouTube Originals. YouTube Music’s success, for instance, was quite evident by the fact that it hit 3 million downloads within a span of one week of launch in India. The VP of product management at YouTube, Adam Smith, attributed this success to music and Bollywood being driving forces in India. He further added that it is a vivid and “visual market” and that Google is looking forward to experimenting with new features.

12 Best Alt Balaji Web Series that you must Binge Watch 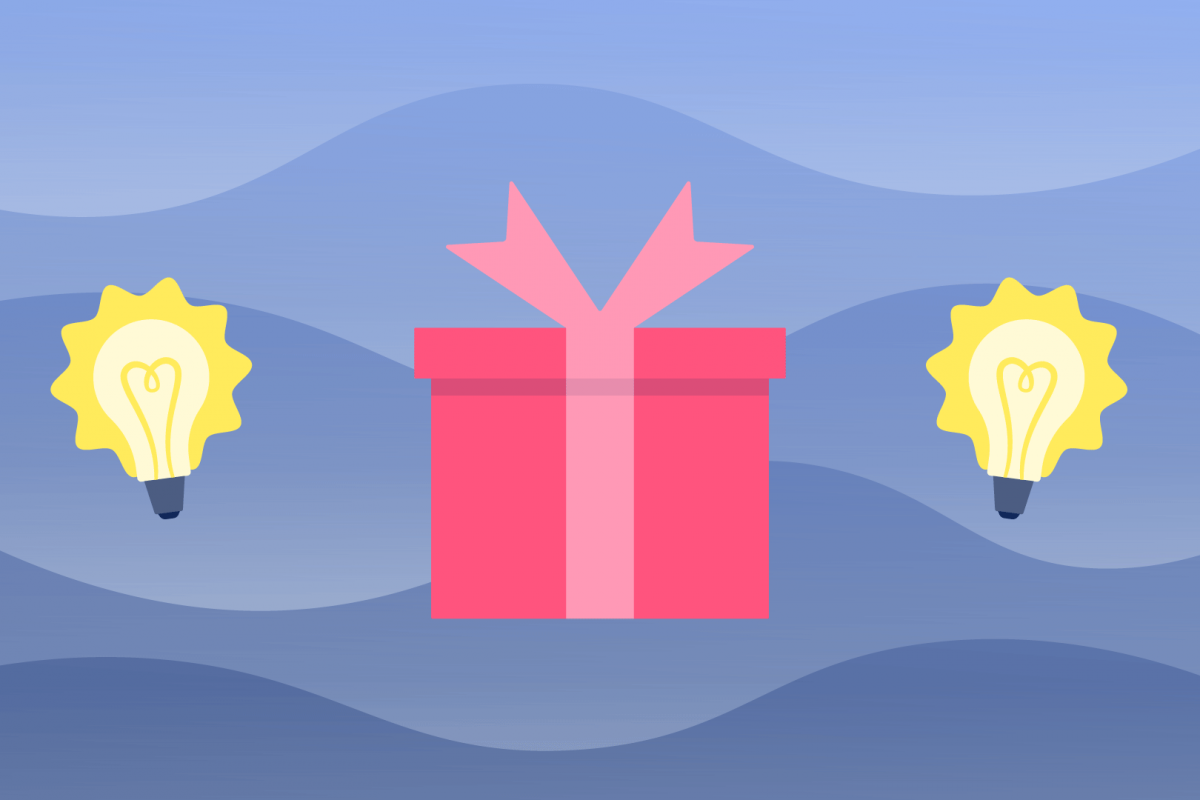 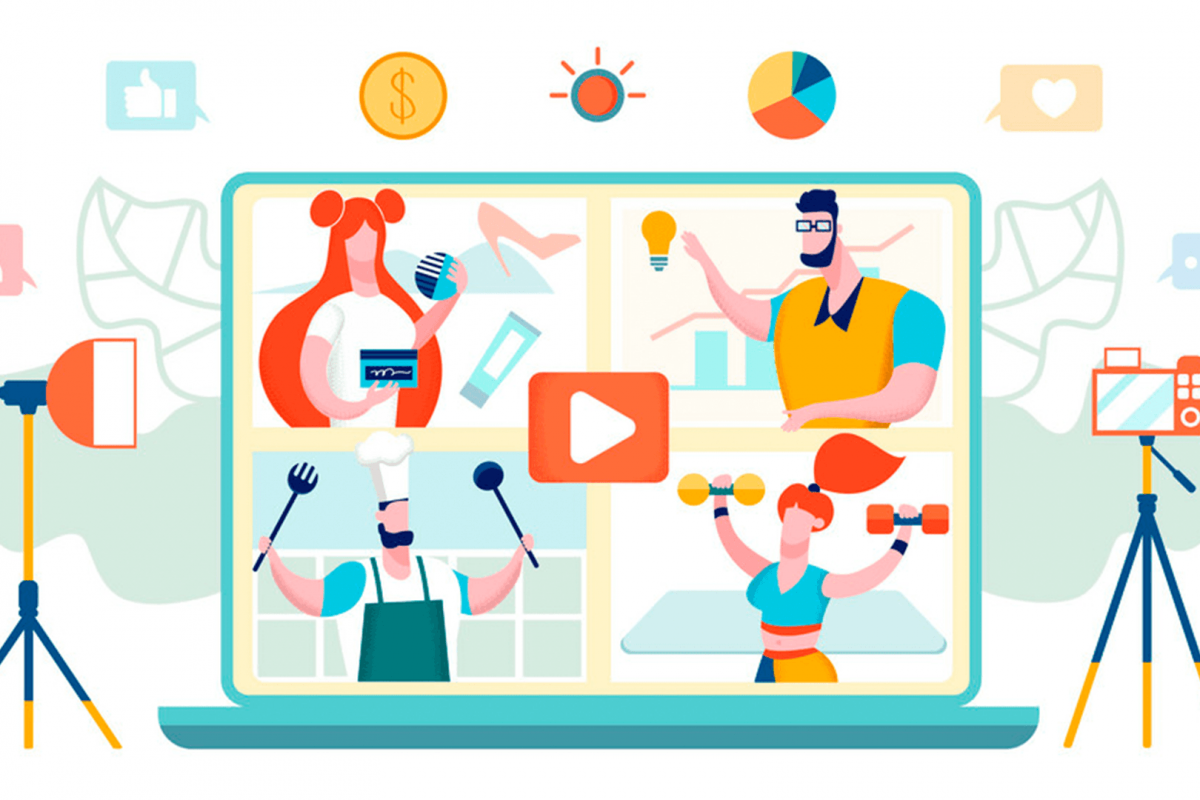 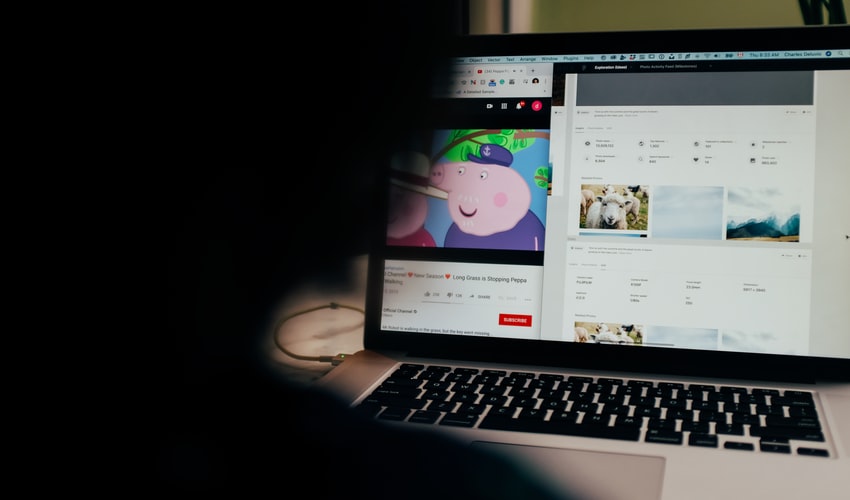