YouTube stops displaying subscribers count on channels and this to be turned into action from August 2019.

If you have been part of live subscriber count wars and have cheered for your favorite YouTuber with all your enthusiasm, then that won’t happen ever again!

Yes! YouTube would stop displaying subscribers counts on concerned channels from August 2019. Channels with 1000 and below subscribers are excluded from the list and will have their counts displayed as usual. YouTuber with 1000 plus following will be indexed. 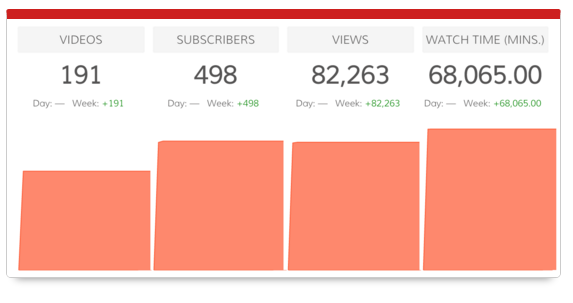 There are a lot of speculations around this decision and announcement by YouTube, but no concrete idea proved or statement given yet by the company.

The curbing will affect the third party companies dealing with the API services of YouTube. The culture reliant on live subscriber count like social blade channel may take this as a big blow to their forum.

YouTube viewers have used this prevailing feature to stream live subscriber count battles between top channels which hypes up the whole channel.
“Subscriber counts are extremely important for creators,” says YouTube’s product team. Though there is the option for creators to manage the display of counts on the channel, yet YouTube wanted to standardize the whole feature.
The indexing will be done in a way that when the channel has a certain number of subscribers that is above 1000, the display will be a flat rounded up figure. The creators will be able to see the exact amount of subscribers on their respective channels. 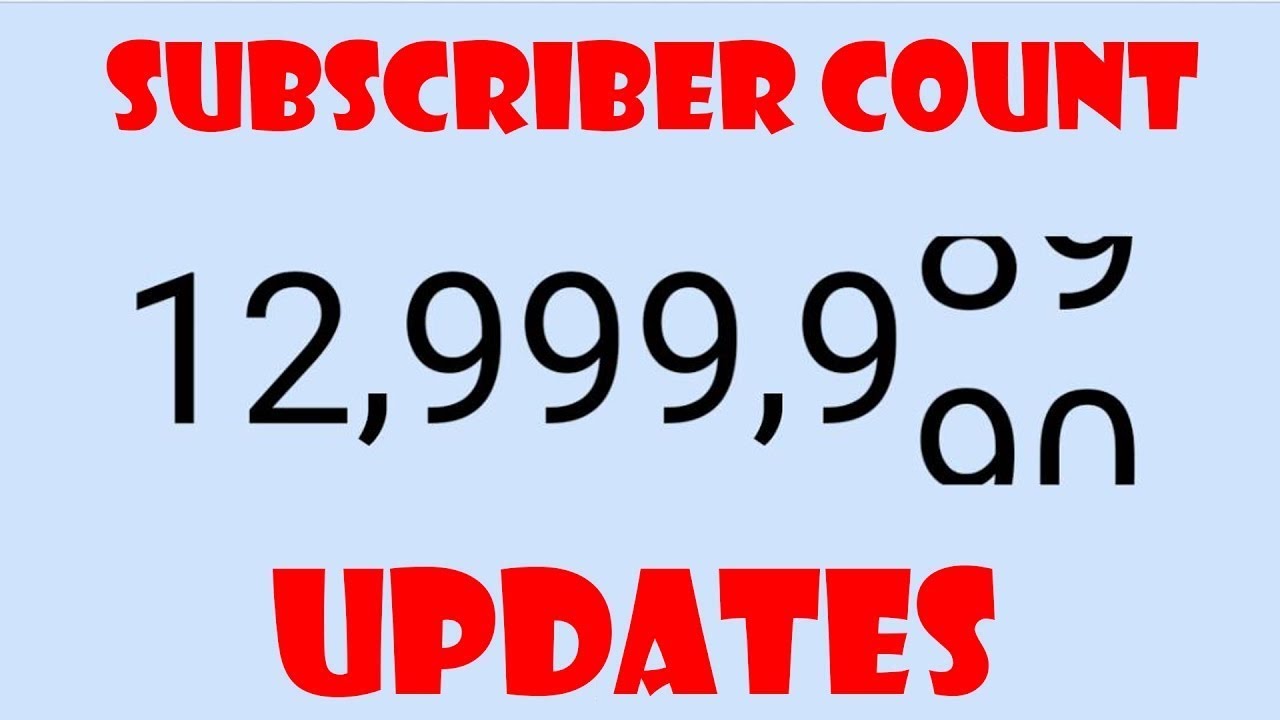 Taking recent changes and developments on social media platforms, and researching on the pattern of user obsession with these platforms, we can figure out some points to assume.

Reasons for this can be:

Recent past saw online feuds between James Charles and Tati Westbrook where most users were intensely focused on where the numbers fell and where they took the front seat. 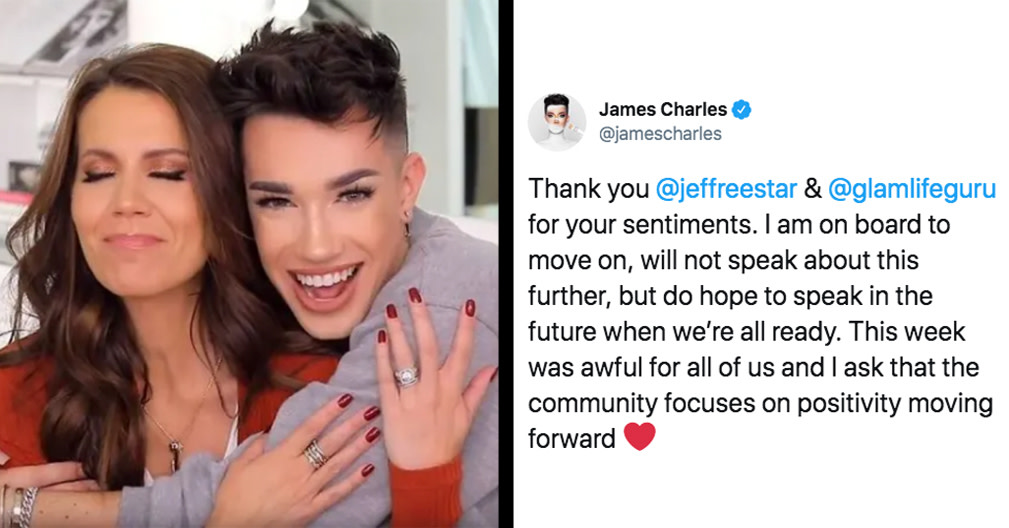 The grave battle of counts was discussed in the Google spaces between Charles and Westbrook in one of Westbrook’s videos. This whole thing took no time in turning into a kind of online harassment where supporters of each had clashed via the live streams. 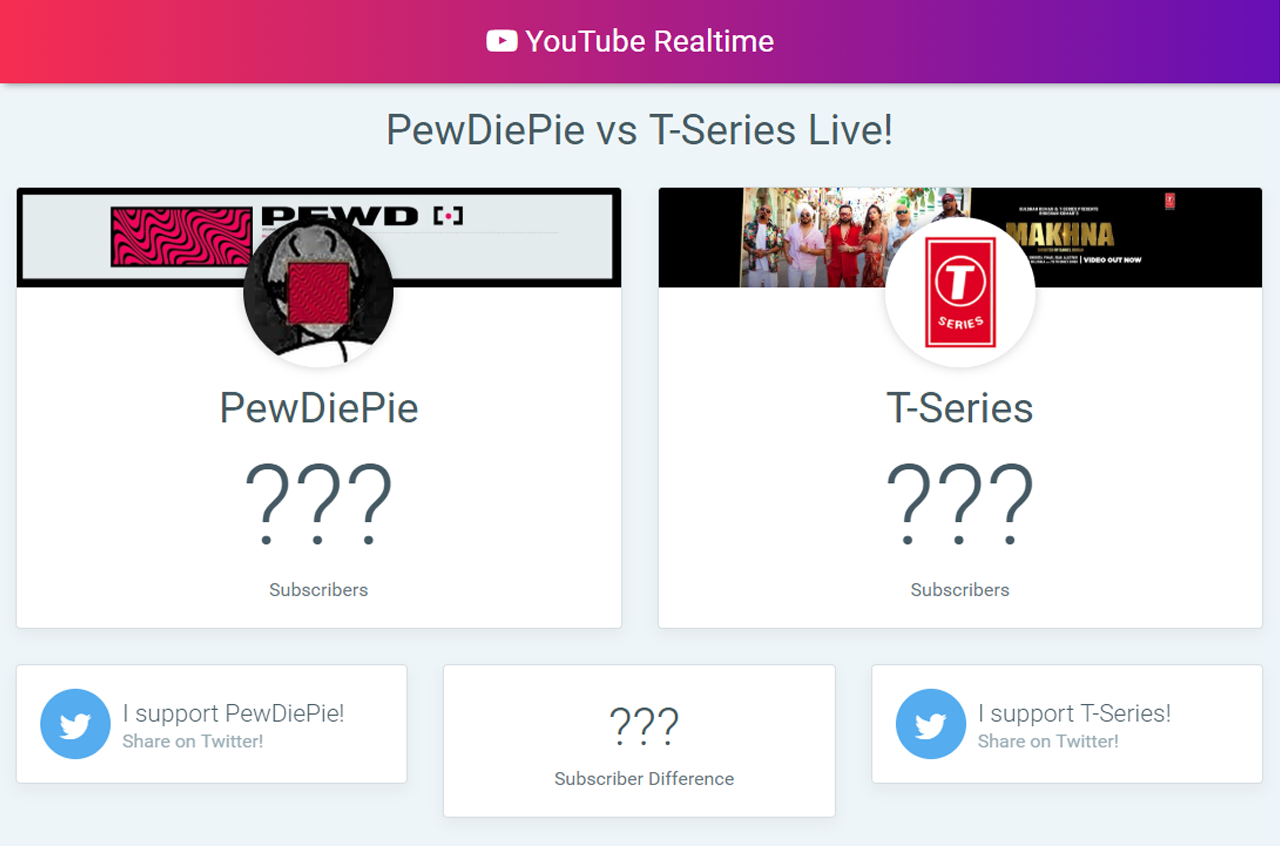 Such situations would take no time in taking forms of bully and online crimes as well. These are few analytics that indicates why the video giant made such a decision.

Creators like the Felix “PewDiePie” Kjellberg, Jeffree star, James Charles, Westbrook, and many others may benefit in many ways from this decision. Yet channels that deal in API services will not be able to display primary data and facts thus getting more negatively affected from the whole agenda.

All to be done now is wait till August 2019 till plans get executed and features go live to see how business houses and unbiased third force observers are affected as whole.

Top 10 Most Subscribed Female YouTubers in the World 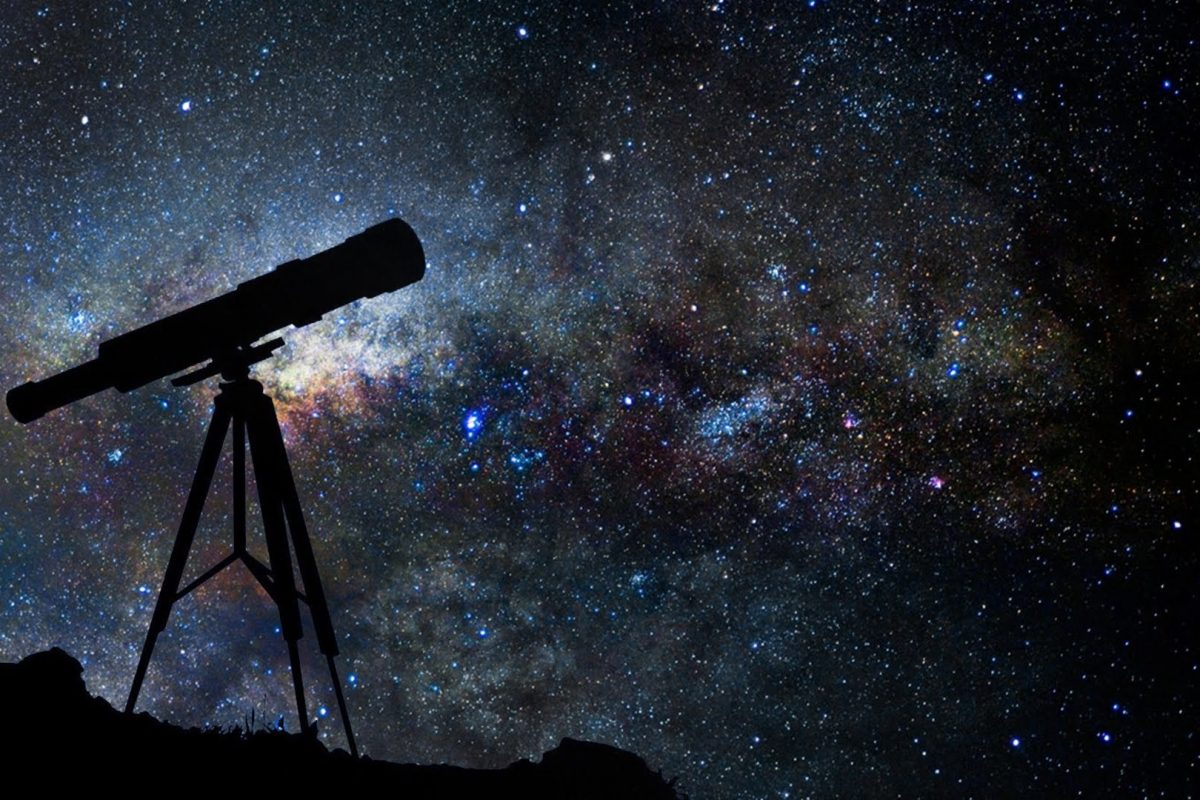 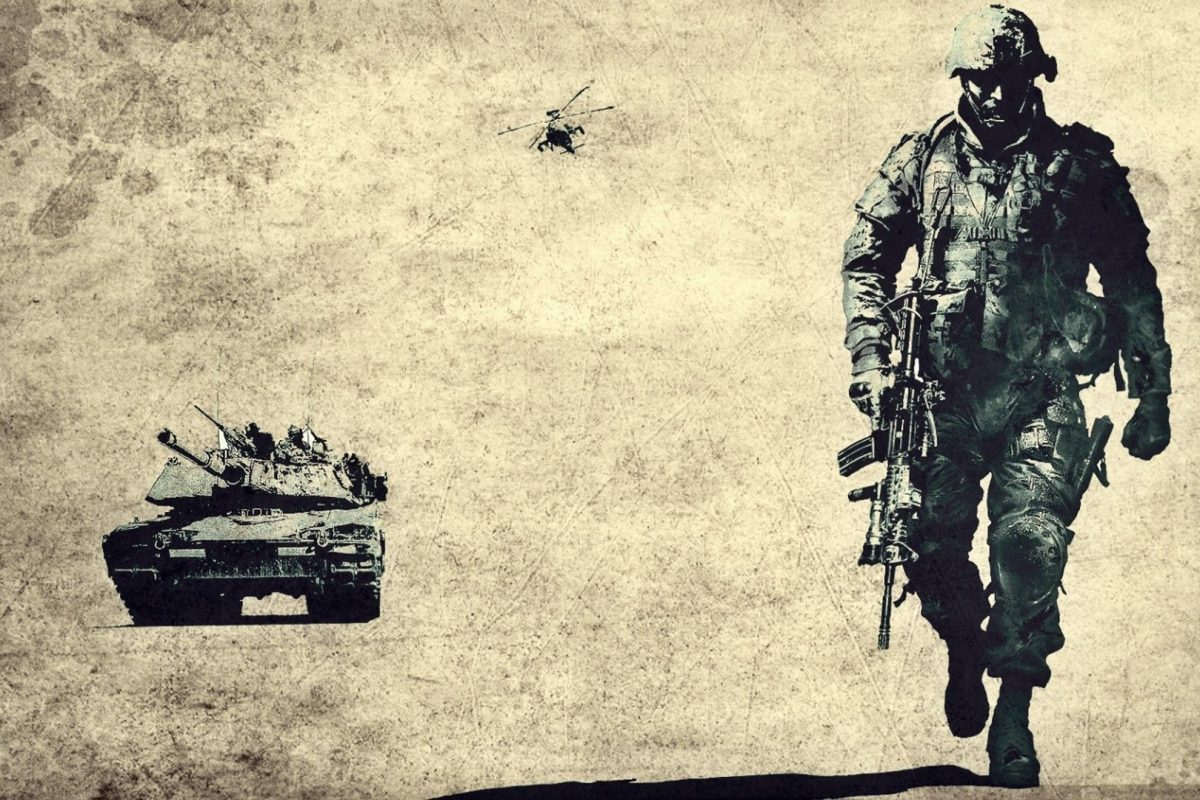