According to Alexa.com, Google-owned YouTube is the second most visited website in the world, only behind Google. While other social media platforms are working towards becoming better video platforms, YouTube, with its mass popularity is holding the top spot as a video sharing platform. YouTube brought a source of income for millions and gave creators a medium to showcase their skills, talents, hobbies or just share the experience with a larger audience over the Internet. In this article on YouTube Update 2019, we will describe how it handles violative content & makes comment safer.

Launched in 2005, YouTube features user-generated and corporate media content. Among millions of YouTube channels, whether it’s a product review, unboxing video or DIY tutorial, you will definitely find one or the other content that interests you. In simple words, YouTube has something for everyone.

In the last few years, we have seen people misusing social media platforms to promote violence or engage in predatory behavior and at the same time promoting the flow of content which is deemed as “not safe for kids” or “NSFK.” However now, with the advancement of technology and artificial intelligence, we have a higher expectation of safety on these platforms, particularly YouTube.

With an upload count of 500 hours of video every minute on YouTube and monthly active user count of 1.9 billion, enforcing policies and norms to ensure a safe environment and service to users is a very big challenge. 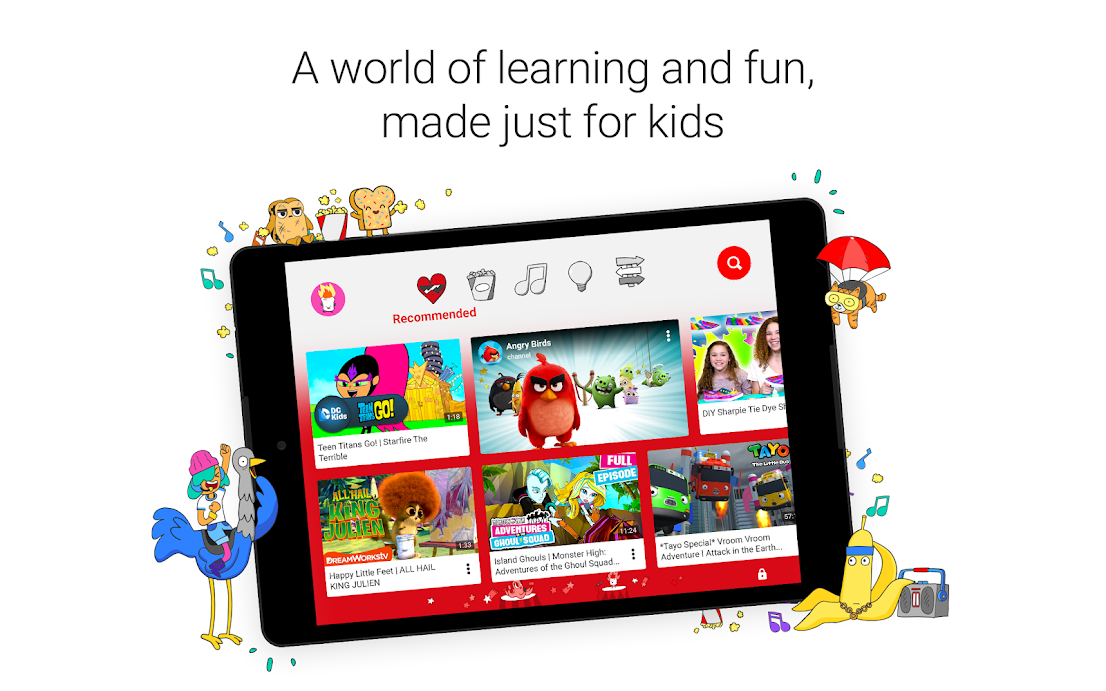 She also talked about YouTube Kids, YouTube’s app launched in 2015 for kids below 13 years and encouraged parents to switch over to YouTube Kids as the main site is not made for kids. However, not many children use YouTube Kids and shift to YouTube’s main site at a very young age. The app is being questioned by parents who have reported disturbing videos showing inappropriate and suicidal content.

Free Hess, a Florida-based pediatrician, and a mom shared how a man was advising to slit the wrist in-between a nine-second cartoon clip. The video was later removed from the app.

The first quarter of 2019 has been rough for YouTube with a wave of criticism over violative content and predatory comments on the platform.  The latest alarming concern came to limelight when Matt Watson, a former YouTube creator shared a YouTube video and Reddit post, describing how a search for “bikini haul” lead to exploitive videos full of inappropriate comments in just two clicks.

He denounced the company on failing to prevent what he states as “ soft-core pedophilia ring.” In the wake of the revelation, business advertisers like Disney, McDonald’s and Epic Games pulled their ad spending from YouTube.

According to YouTube, “Any content, including comments that endanger minors is abhorrent, and YouTube has strict policies prohibiting this.” Further after YouTube Update 2019, it terminated 400 accounts and channels that violated its policies, disabled commenting on videos featuring minors expect few channels that actively monitor their comments to protect the YouTube community.

This isn’t the first time when YouTube is facing backlash for these issues. In 2017, YouTube updated its policies for controversy on YouTube and YouTube Kids wherein cartoon characters or people dress up like Elsa, Spiderman, carrying out questionable acts. That year, YouTube terminated over 50 channels, removed ads from 3 million videos, blocked inappropriate comments on videos featuring minors, and scaled up resources to work on ads and content policies. With Zero Tolerance Approach to Child Sexual Abuse Material (CSAM), over the years, as early as 2006, Google developed technologies such as CSAI Match, Image Classifier to root out child abuse online and partnered with global foundations working on the child safety. But still, Google-owned YouTube hasn’t found an effective way to deal with the violative content and predatory commenting. 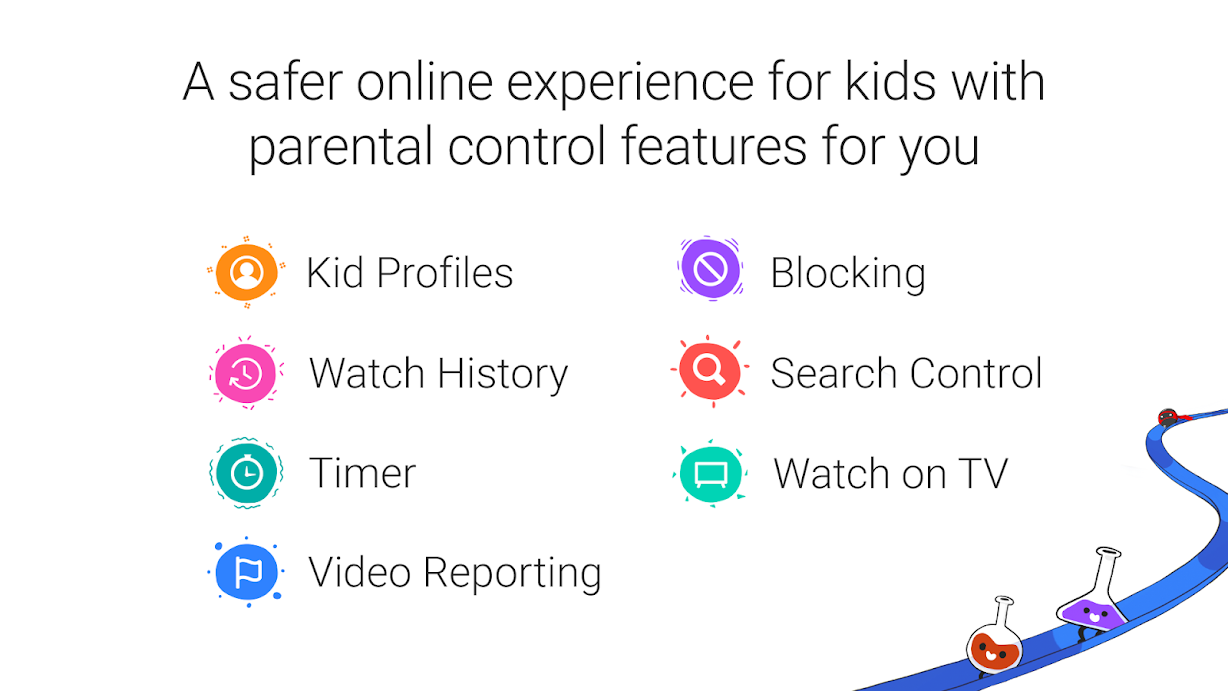 In YouTube’s latest 2019 update, YouTube has focused on protecting minors and families by enforcing a strong set of policies to restrict dangerous and inappropriate content and prohibit use of YouTube to exploit minors. In the latest updates, YouTube discussed improvements in “machine learning classifier” which will help YouTube identify videos which are a risk for minors and apply protection which are mentioned in the recent update, i.e.;

Even after several enforcement tactics, YouTube has not been able to stop these scandals from surfacing on its platform. YouTube’s recommendation Algorithm has been widely criticized in the past and questioned for crossing the line between what is and is not allowed on YouTube.

Giving freedom to creators and at the same time advertising for “safe” video is an increasing difficulty for YouTube. It’s the creators that are the soul of YouTube and like YouTube, it is their responsibility too to present original and authentic content without any violation. They need to do proper tagging so that it becomes easy for the Google algorithm to classify.

Also the AI needs to get a lot better at flagging inappropriate content and interactions on YouTube as it’s the place where creators and fans come together. Although after YouTube Update 2019, the platform has been vigilant to remove child predators. This danger is all over the Internet, and the volume is already quite high.

But with what we have seen in the past after every scandal, YouTube keeps on tweaking its algorithm to make the platform more safe for everyone. At last we can say that with YouTube Update 2019, the platform has become more efficient in handling violative content and comments.