Google’s performing video streaming platform now serves multiple purposes online with its different business verticals. YouTube has expanded in all dimensions and is one of the most searched websites on Google.

If the internet is the hub of intelligent discoveries, YouTube is the most popular and widely utilized idea.

Right from tons of curious cat videos to thousands of product reviews, the platform has got something for everyone. 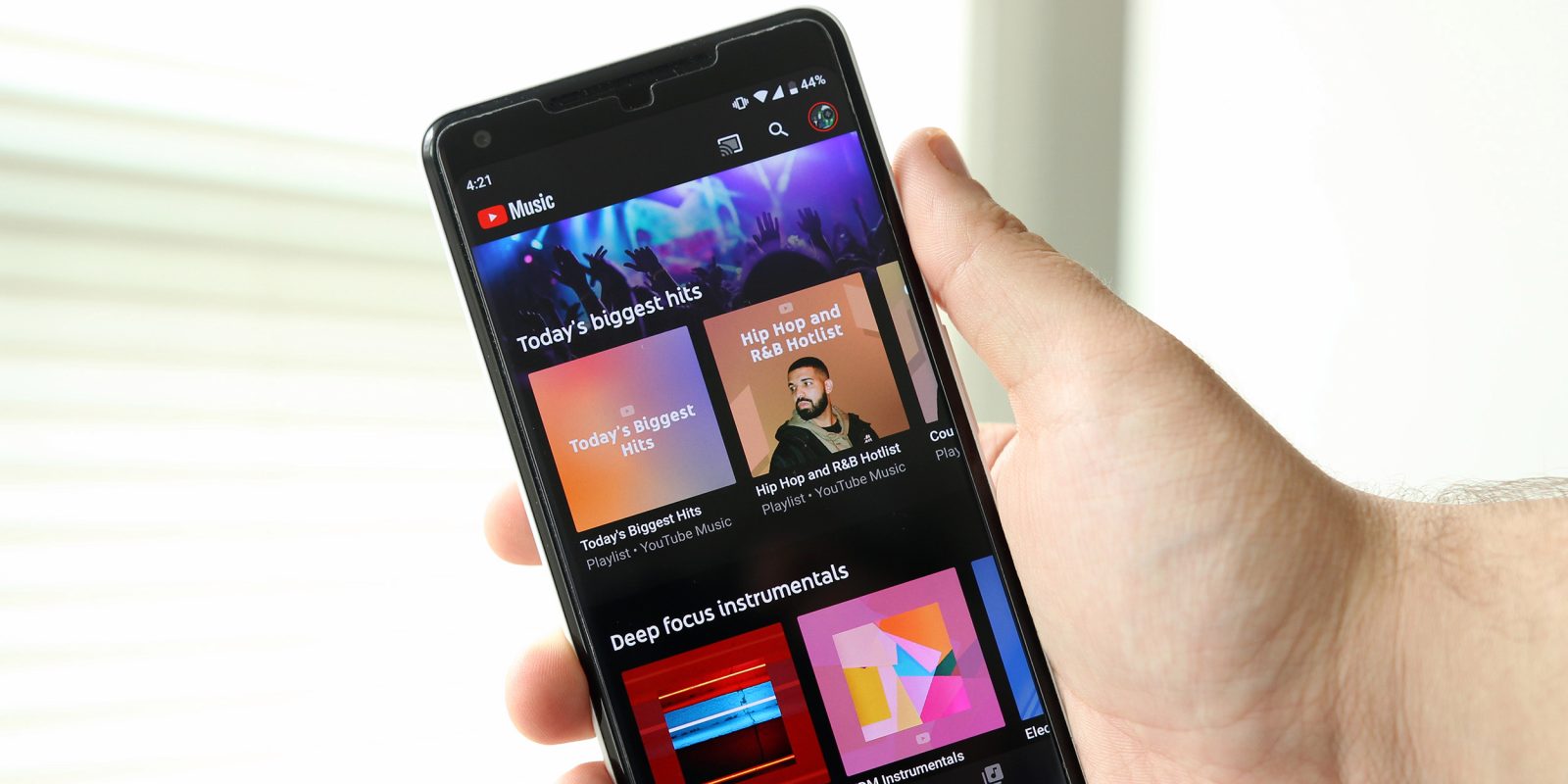 Going by a few stats, 1.9 Billion logged in users visit the site every month, and that is more than half the whole internet world. Alexa reports YouTube as the second most visited site on the internet, where users spend averagely 8 minutes to 41 seconds on viewing videos.

After the launch of the YouTube Music app, the company has made a strong entry into the music streaming world.

The escalated interest among users for music streaming apps arrives at a time when the over-the-top (OTT) industry is having a boom in its business.

Thanks to the smartphones with advanced features and dropping data costs.

YouTube Vs YouTube Music app comparison indicates that while the video sharing platform is leading the market, its music streaming app looks promising and is here to stay!

Statistics and researches report a surge in the behavioral pattern of users online, it indicates their rapidly growing dependency on the internet.

Consumerism online is evolving, and companies strive hard to ensure that it is well guarded with their services & products.

YouTube Music app aims at the vast music industry, which has different segments with users demanding the latest updates. Music lovers have extreme interests which this app fulfills with its fine-tuning and massive collection of sources from YouTube itself.

The platform is widespread and known to all for its excellent video collection and information feed. It is the online host site which is the aggregate, library and one-stop source for videos of different genre.

YouTube Vs YouTube Music app would help users understand the connection between the two apps and know their specific features. 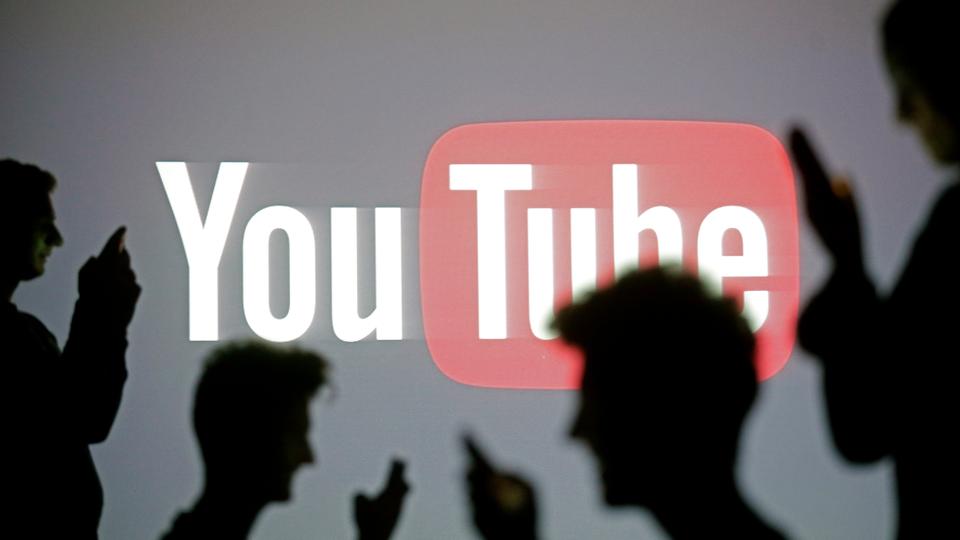 It ensures a variety of videos in each search. YouTube app is concentrated on video content only which are made by brands, creators, influencers, companies, and individuals.

The app allows viewers to watch a series of videos from distant categories not just on the computer but smartphones, tablets, and other portable devices.

How does the YouTube app add value to its audience

The app is purely based on user interest. It focuses majorly on the subscriptions and suggestions due to which the recommendations on YouTube are relevant to viewers.

YouTube app enables users to get recent updates, new uploads, and news from their favorite creator’s channel after subscription. This feature helps users stay close to their required content and gain knowledge of their preferred topics.

The search tool option in the application helps narrow down user search by filtering through the date of upload, length, tags, and other features.

YouTube app provides millions of videos, including movies, documentaries, TV series, web series, and much more. They let users rent and buy these videos from the app directly.

The prices may vary depending on the popularity of the video, demand, tags, and title. The YouTube app is the primary application that can be used on android, iOS, Microsoft Xbox One, Sony Playstation, Smart TV’s and many more.

To bring the video and music streaming services under one roof, Google launched the YouTube Music app.

The music streaming application is particularly dedicated to music-related content. It is designed to cater to the music industry that involves users looking for tunes, albums, official songs, and fan videos. 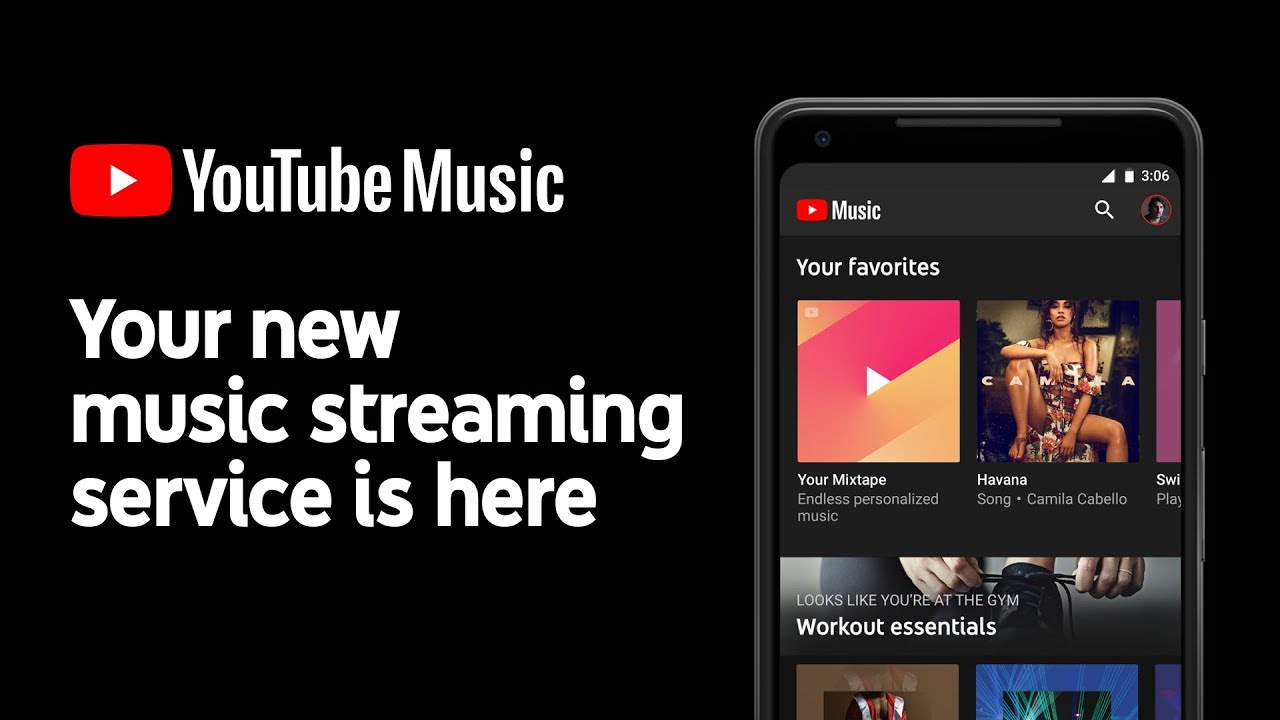 Irrelevant content is not found on the app, which makes it more user-friendly and consumer oriented.

YouTube Music app- why a boon for music lovers

The application is designed smartly for best navigation and search options. The app has three tabs on it, namely home, hotlist and library which simplify music streaming.

It optimizes the channels to show interested music lists to users.

YouTube Music app has good points of differentiation than the rest of its competitors.

Uniquely, the music app’s search engine helps users find tracks & tunes whose lyrics is unknown to them. If the user inputs wrong lyrics or half the line in a song, the search engine will bring them to the right track along with few other suggestions. 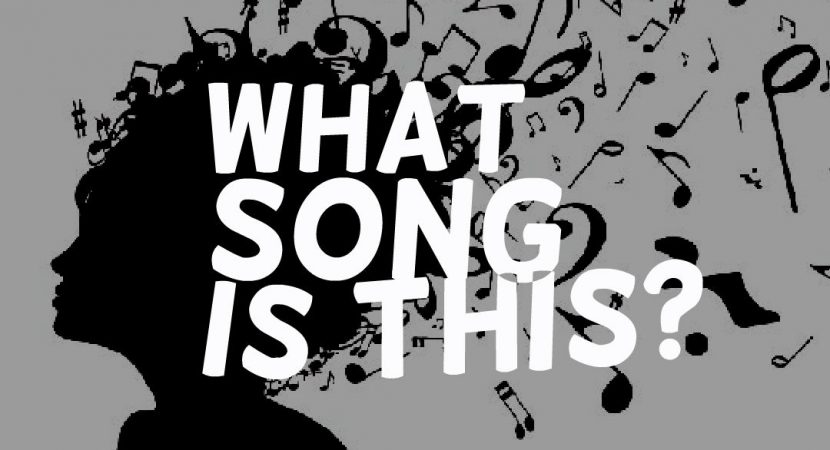 For example, when one types “hipster song with whistling” it takes them to peter Bjorn and john’s “young folk” or when half some lyrics are typed like “so she ran away in her sleep” takes the listener to Coldplay’s popular Paradise album.

YouTube’s live performances, studio sessions, catalogue of remixes, popular band covers and exclusive tunes are the strength of the music app as they aren’t available elsewhere.

The application suggests music according to location, activity, mood, the interest of the user.

Fast beats for the gym session, light music for the spa time or instrumentals to sink into the resting mode, YouTube Music app has got it all.

As we compare features while discussing YouTube Vs YouTube Music app, it is a fact that the apps are interdependent and use each others sources. 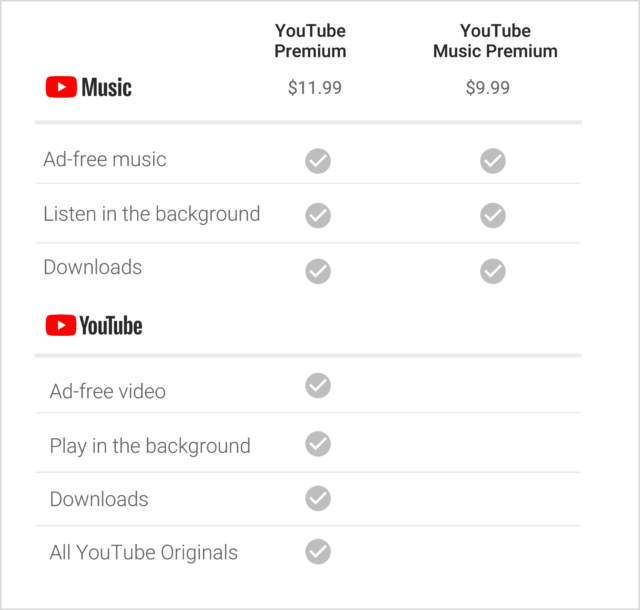 Everything a user listens to or watches goes to the history of YouTube, which the back-end algorithms use to bring the relevant music on the music app.

This application also has YouTube red and premium versions which enhance the overall experience. It helps block ads and watch videos in the background as well.

Offline music and video clip watching facility is an addition to the best features of these apps.