Movies with YouTubers in it have not done well in Hollywood. However Logan Paul’s cameo in Baywatch was much talked about, generating staggering interest from his fan base. Although, as more professionals realise the huge amount of fans that are drawn to projects associated with digital stars like books, movies, apps and merchandise; there is a surge in YouTubers entering Bollywood. But have these movies been able to appeal to the YouTuber’s fan base? Lets look at 10 cameo’s by our favorite YouTubers in Bollywood. 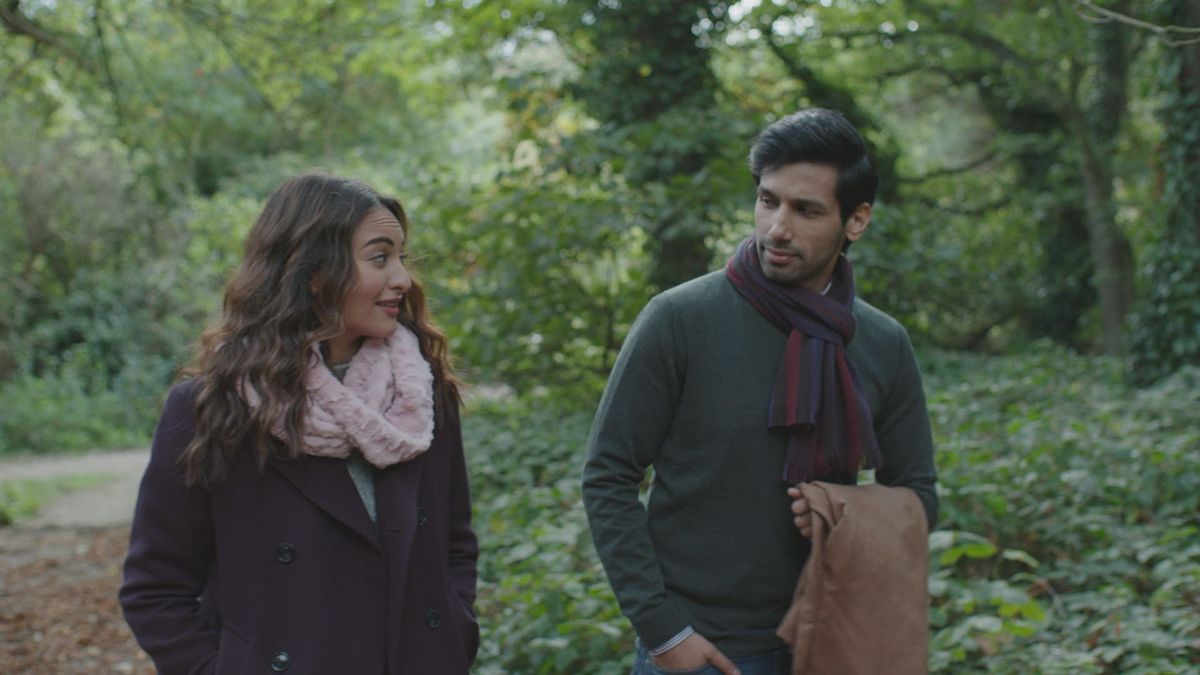 Kanan Gill is an Indian stand-up comedian, actor and YouTuber. He is known for the YouTube series, Pretentious Movie Reviews. He made his debut in the Bollywood comedy-drama movie Noor with Sonakshi Sinha on lead. He plays as Noor’s bestfriend Saad.

Scherezade Shroff is an Indian celebrity video blogger and former model based in Mumbai.Scherezade appeared in a cameo role in the Bollywood romantic comedy, Bluffmaster! , alongside Abhishek Bachchan in the song ‘Right here Right now’. 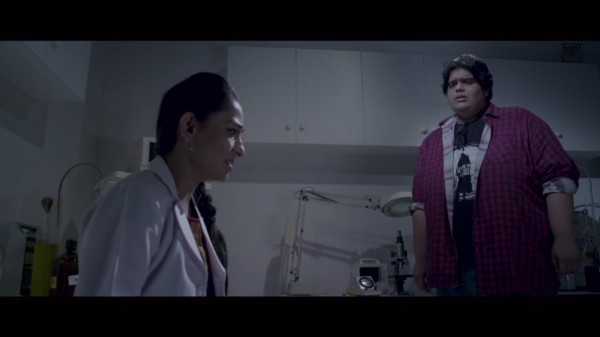 Tanmay Bhat is an Indian stand-up comedian, script writer, producer and the co-founder of the popular comedy group All India Bakchod.He has also featured in a couple of Bollywood movies in minor roles or cameo appearances like the Ragini MMS 2 and Mr. X

Biswapati Sarkar is an Indian writer and director, presently employed as the Creative Director at The Viral Fever (TVF). He is most famous for essaying the character of “Arnub”, who is a parody of the Indian journalist Arnab Goswami. He is seen doing a minor role in the Bollywood Action Romance movie Baaghi starring Tiger Shroff,Shraddha Kapoor. 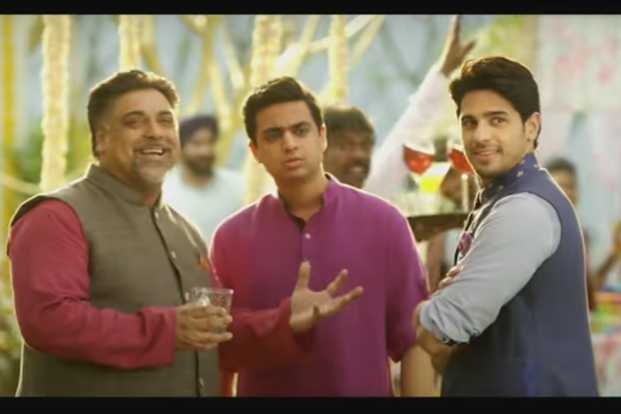 All India Bakchod usually abbreviated and referred to as AIB is an Indian comedy group. The group was founded by Gursimran Khamba and Tanmay Bhat and later joined by Rohan Joshi and Ashish Shakya. Joshi, plays an important supporting role to male lead Sidharth Malhotra as his best friend in the movie. 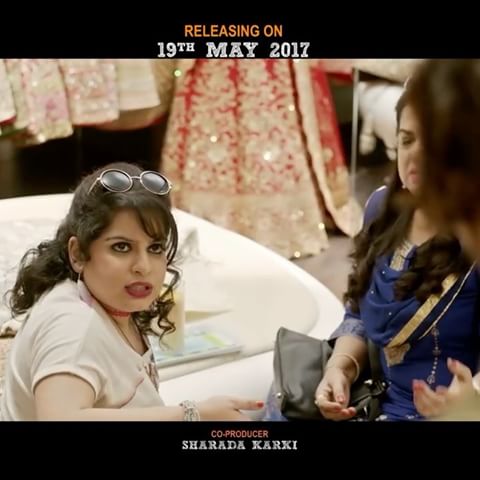 Mallika Dua is an Indian actress and now comedian, who is known for her posts on Instagram and Snapchat. She was a copywriter before becoming a actor full-time. She is seen doing a cameo in Saket Chaudhary’s  comedy-drama ‘Hindi Medium’ and is sharing screen space with Irrfan Khan. 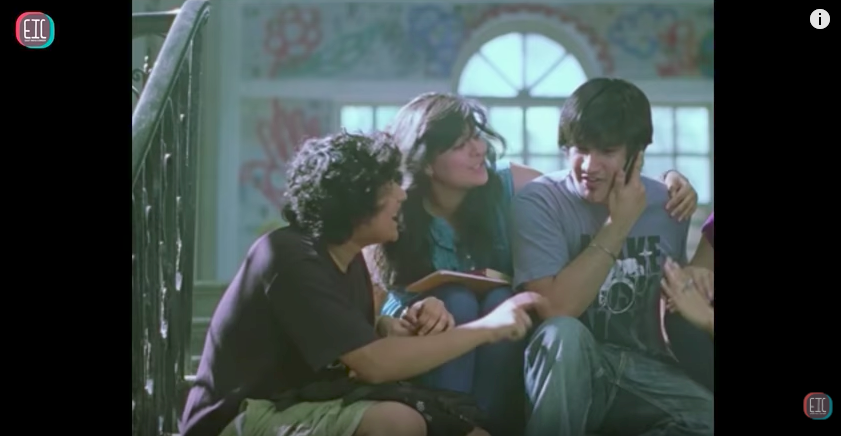 Sahil Shah is a renowned Indian comedian, who rose to popularity as one of the founding individuals from the prestigious “East India Comedy” (EIC) troupe. He played as a supporting actor in Guzaarish,a drama romance movie released in 2010.

Sapan Verma in Luck By Chance 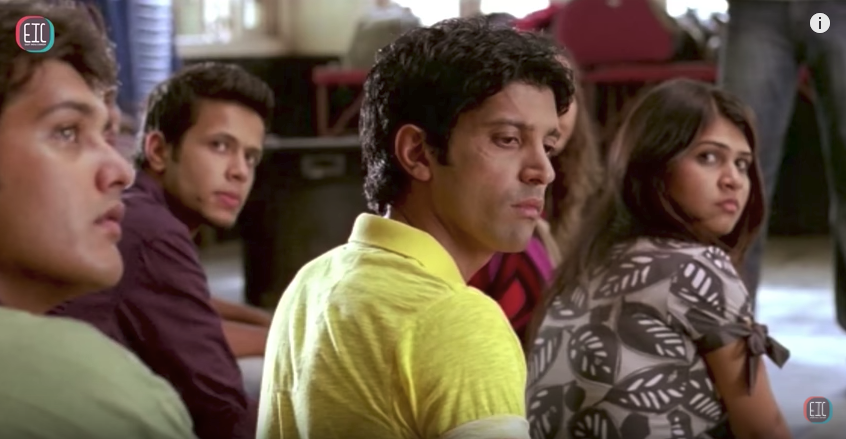 Sapan Verma is an Indian stand up comedian and one of the co-founders of East India Comedy.He did a cameo in Luck by Chance a Bollywood rom-com as friend of the lead actor Farhan Akhtar.

Abish Mathew is an Indian Stand Up comedian, actor and musician. Known for his work with All India Bakchod and Son Of Abish! He made a short presence in the Bollywood drama romance movie ‘Meri pyaari bindu’ as one of flatmates of Ayushmann Khurrana, the lead of the movie with Parineeti Chopra as the lead actress.

How many of the following YouTuber-Movies did you already now?